Ahead of Victoria Konefal’s Days of our Lives Exit, a Photo-Filled Look Back at the Life and Times of Ciara Brady, From Imperiled Tyke to Blushing Bride 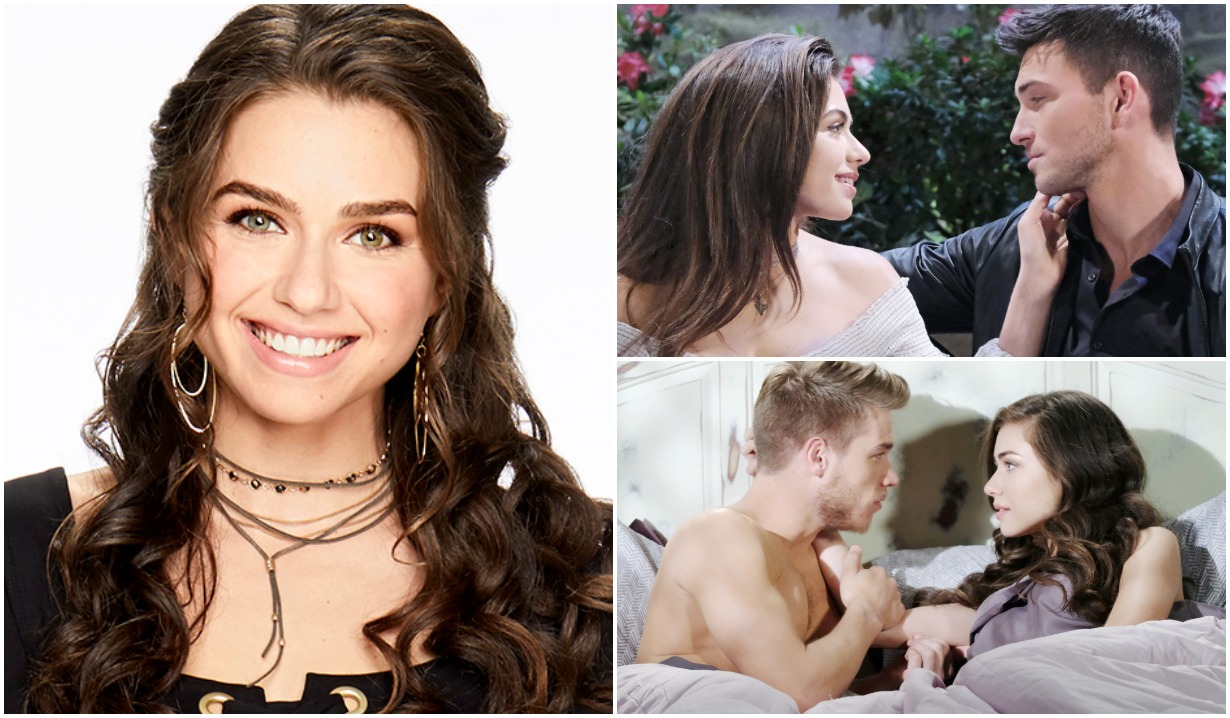 We’re looking back as Victoria Konefal goes forth.

We’ve known for some time that this dark day was coming. Soaps.com even wrote about it back in July. But now that Victoria Konefal has confirmed that she is really, truly (sadly!) leaving Days of our Lives and her role of Ciara, we have no choice but to reflect on the good times. You know, the kidnapping and retribution and, um, that stretch when she was holed up in a remote cabin with the Necktie Killer, aka the guy who we would soon learn was her true love.

Yeah, it’s been a bumpy ride for Ciara, from her birth in the middle of one of mom Hope’s abductions to her… well, technically, we don’t yet know how she’ll be written off the show. (We do have a few ideas about that, however. Don’t we always?)

In anticipation — which, don’t ya know, is just an alternate spelling of “dread” — of the fan favorite’s imminent exit, Soaps.com has retraced the steps that her character has taken to get to the point of no (or maybe an eventual?) return. Care to relive Ciara’s wild and crazy life along with us?

All you have to do is click on the photo gallery below. It’ll take you through her dramatic beginning to (what we thought was destined to be) her happy ending. When you’re done, by all means, hit the comments with your favorite Ciara memories. And while you’re at it, if you were going to bring the heroine back, how would you do it? 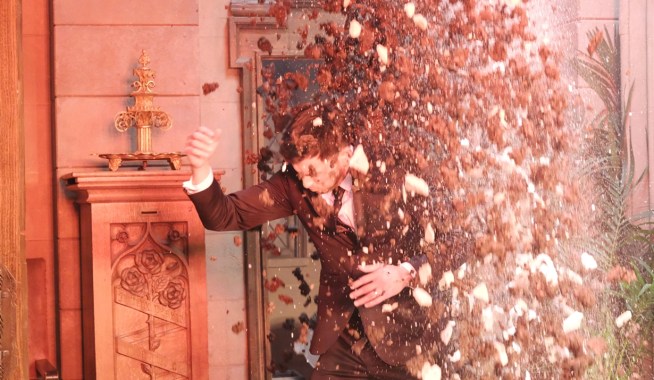 Fans React With Dismay As Victoria Konefal Exits Days of our Lives As Ciara Brady, ‘This Is Getting Ridiculous’ 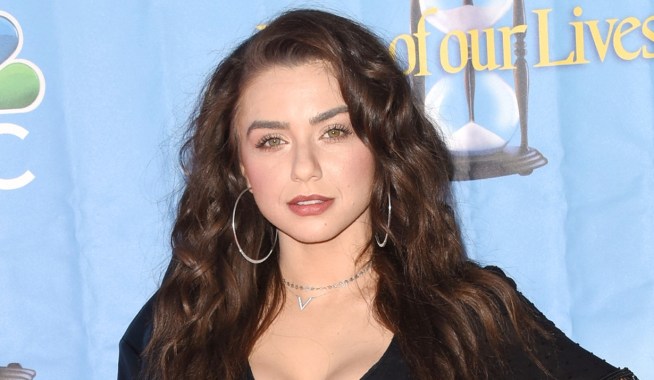