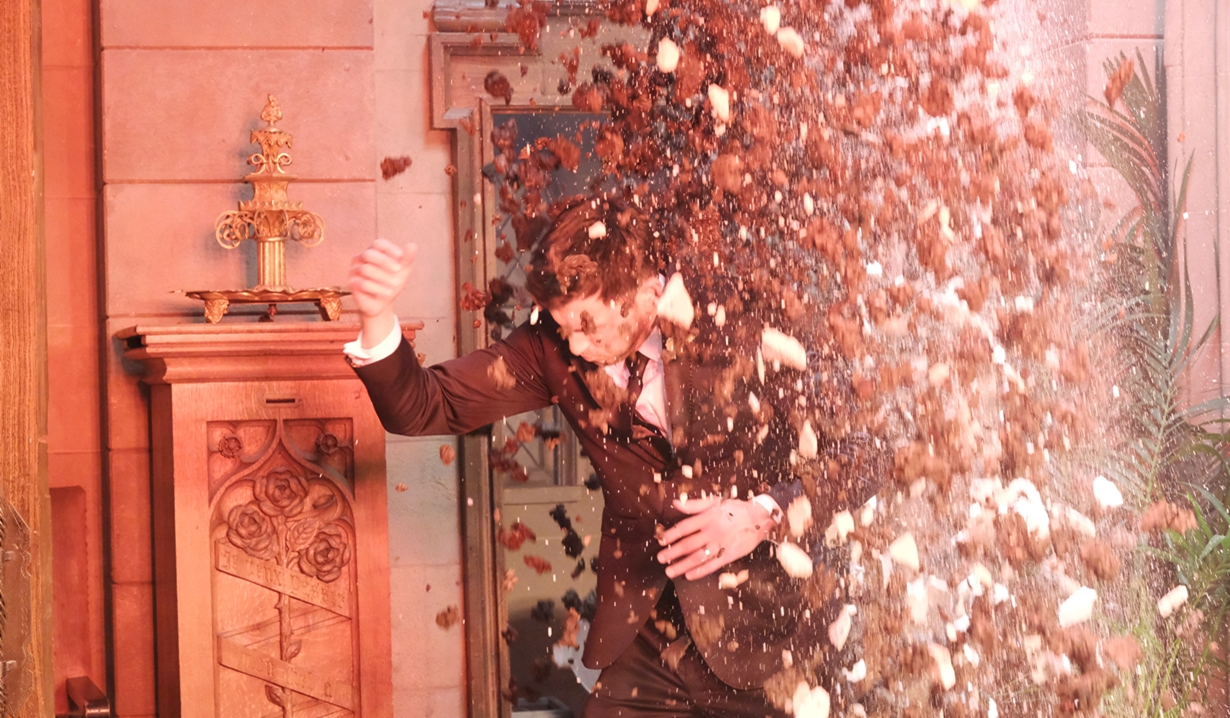 The culprit behind the devastating detonation on Days of our Lives.

There was loads of drama and tension leading up to the wedding of Ciara Brady (Victoria Konefal) and Ben Weston (Robert Scott Wilson), but they made it to the church and the vows went off – with a hitch – as Ciara Brady became Ciara Weston in a culmination of a long-fought for love. However, just as the newlyweds were about to depart together in bliss, an explosion rang out. Who could be behind such a heinous act? We have a few ideas…

It’s likely Firestarter Claire Brady (Olivia Rose Keegan) will be the first person eyeballed for the crime, particularly since Ciara blamed her for things that went wrong before the wedding. Given her track record of resenting Ciara’s happiness and setting cabins on fire with her in them, it’s not a stretch, but it seems far too obvious and for that reason, the whole drama with Claire is likely a red herring.

There is a possibility that Claire’s new buddy, Gwen (Emily O’Brien) did the detonating deed on her behalf, thinking she was doing her a favor. She was ‘out shopping’ according to Jake (Brandon Barash), so her whereabouts around the time of the wedding are unknown and she may also have been upset about Jake attending with Gabi (Camila Banus). That said, she claims she was only pretending to be crazy, so it’s not all that likely she’d go to such extremes.

Knowing that Ben’s evil father, Clyde Weston is due for a comeback makes him a possible suspect as well. He has an ax to grind with Salemites and the bomb could have been a means for him to get Ben away from his new life and back under his control. Conversely, if someone else did it, Clyde could have dragged Ben out of there and have him holed up someplace to recover.

Last, but not least, Ben was the Necktie Killer, and someone who still loathes him cannot be discounted in this crime and may, in fact, be the most likely culprit behind the act. Eve Donovan (Kassie DePaiva) comes to mind, as she has never been able to accept that he has changed after killing her daughter, Paige (True O’Brien).

Who do you believe set off the bomb? Vote in the poll, then feel free to browse the gallery of Ben and Ciara’s love story. 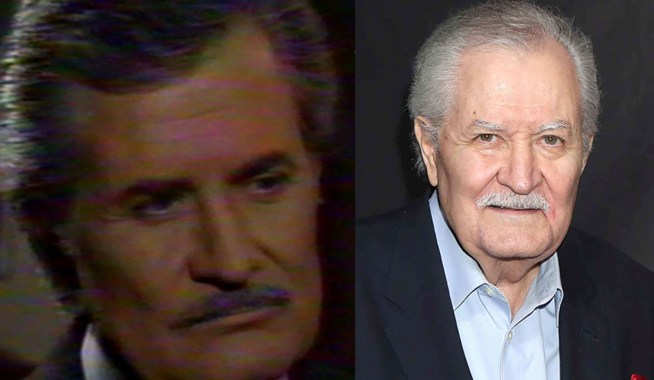 Ahead of Victoria Konefal's Days of our Lives Exit, a Photo-Filled Look Back at the Life and Times of Ciara Brady, From Imperiled Tyke to Blushing Bride 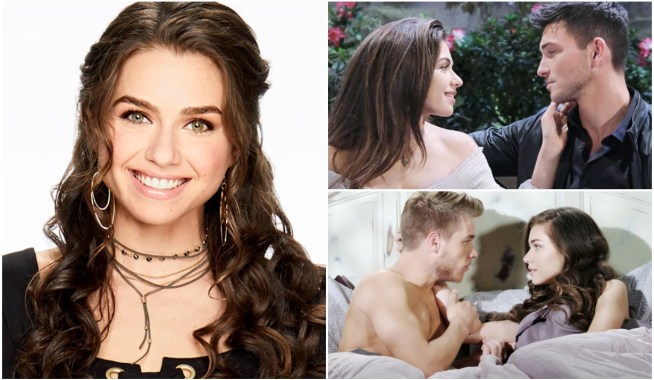