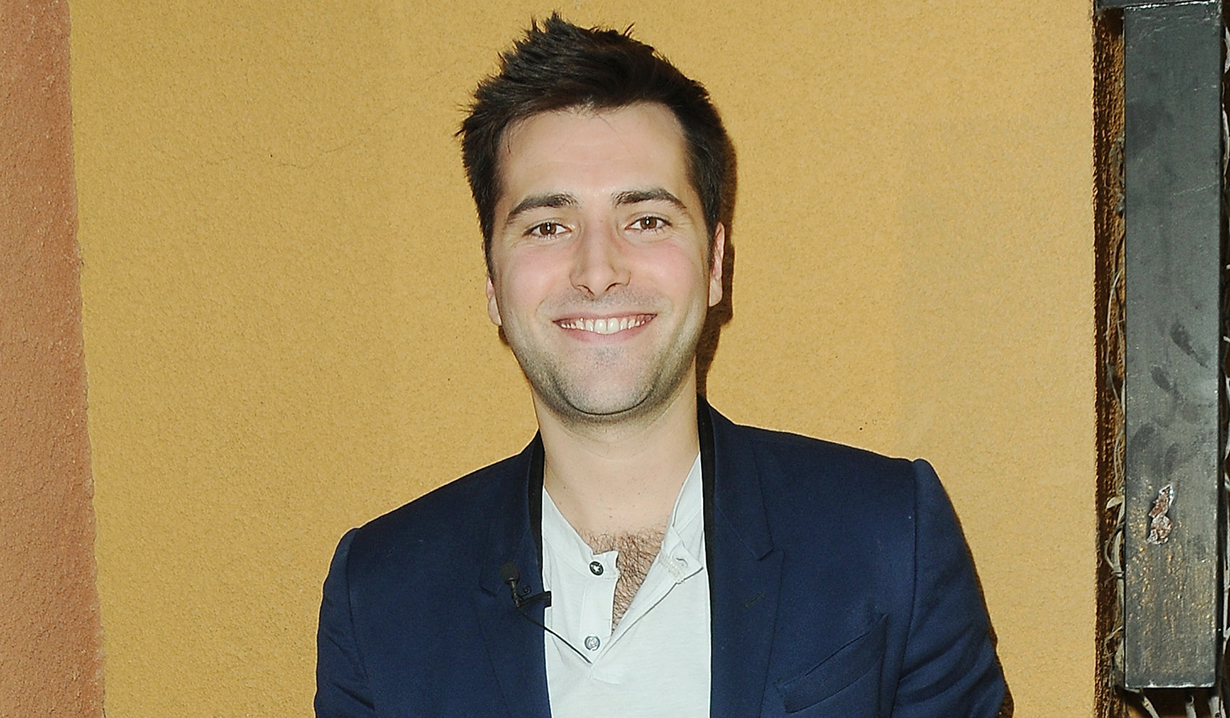 Freddie Smith has more than acting on his mind.

In a year that has been filled with uncertainty, Days of our Lives star Freddie Smith (Sonny Kiriakis) is incredibly grateful for the time he has spent on the show. His unexpected exit from the daytime series, along with co-star Chandler Massey (Will Horton), shocked fans, but Smith exclusively told Soaps.com that he has found peace in the decision in a way that might surprise viewers.

“I’ve been able to look back and, especially seeing the shakeup that’s going on over there, I think that these were very tough behind-the-scenes discussions between the network or the producers,” Smith revealed. “I’m not sure, but it looks like they are shaking things up. I like to look at it as they’re resting our characters and that we could potentially come back. I feel fortunate to never have been rested in nine years, so that’s pretty amazing. I did take that break in 2015 where it was my choice, but I think that’s what it was — that they had to make a decision.”

While he “never really got a clear answer” as to why he and Massey were let go, Smith is only looking at playing Sonny in a positive light. As playing Sonny, who is the first openly gay contract role, he understands the significance his character played in television history.

“In 2011 when there weren’t many gay love stories being portrayed on television or movies, it’s amazing to see how far the entertainment industry and the media have come with more diverse storylines for marginalized groups,” he shared. “I didn’t realize how big it was going to be. When I first stepped into the character, I was unaware of what it would be like to have a little bit of fame or what it would be like to have thousands of people around the world message about how your story has changed their life.”

The one scene everyone is looking ahead to is how WilSon leaves Salem. Smith believes the moment is coming up within the next six weeks, but when pressed for a teaser, his lips were sealed. “It’s such a big moment. I’m not going to answer that one because it’s such a huge moment,” he cryptically said. “I don’t know what I can or cannot share.”

One thing that does give him joy is the Days of our Lives fans who have shared so much with him over the years. It’s something he’s incredibly appreciative of during his run on the show and even now when he’s had time to reflect upon their impact on his life.

“They’re the whole reason that we were able to tell the story because if it wasn’t well-received and we didn’t build that fan base, I don’t think we would have made it nine years. So I just want to thank them for their loyalty to the characters and for being so passionate online,” Smith shared. “I’m very grateful because no matter what happens after nine years, these 800 episodes and these 5,000 scenes, all those moments are something I get to take with me for the rest of my life. It’s all because of their loyalty. So I’m very grateful to the fans.”

Receive interviews such as this one, breaking news, spoilers and opinion articles in your inbox daily with Soaps.com’s newsletter. Take a peek at a clip of an interview that Soaps.com did at Day of Days 2018 with Smith and Massey, aimed at their fanbase, and page through this gallery of Will and Sonny’s relationship through the years. 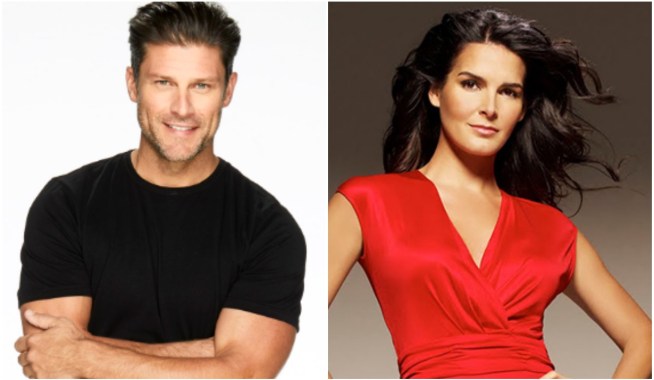 If Days of our Lives Recasts Hope, These 10 Actresses Should Definitely Be on the Shortlist to Audition 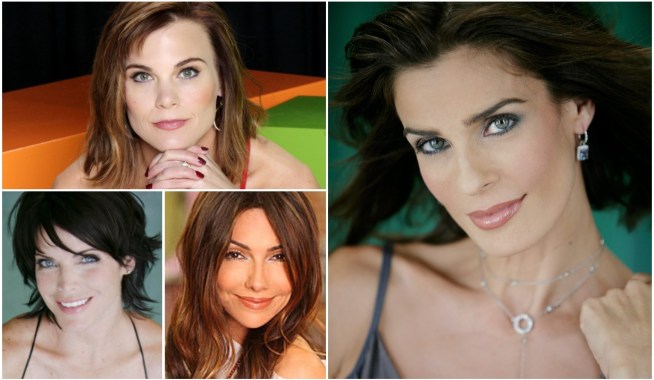