Ahead of Her Days of our Lives Exit, Kristian Alfonso Speaks Out About a Very Special Colleague 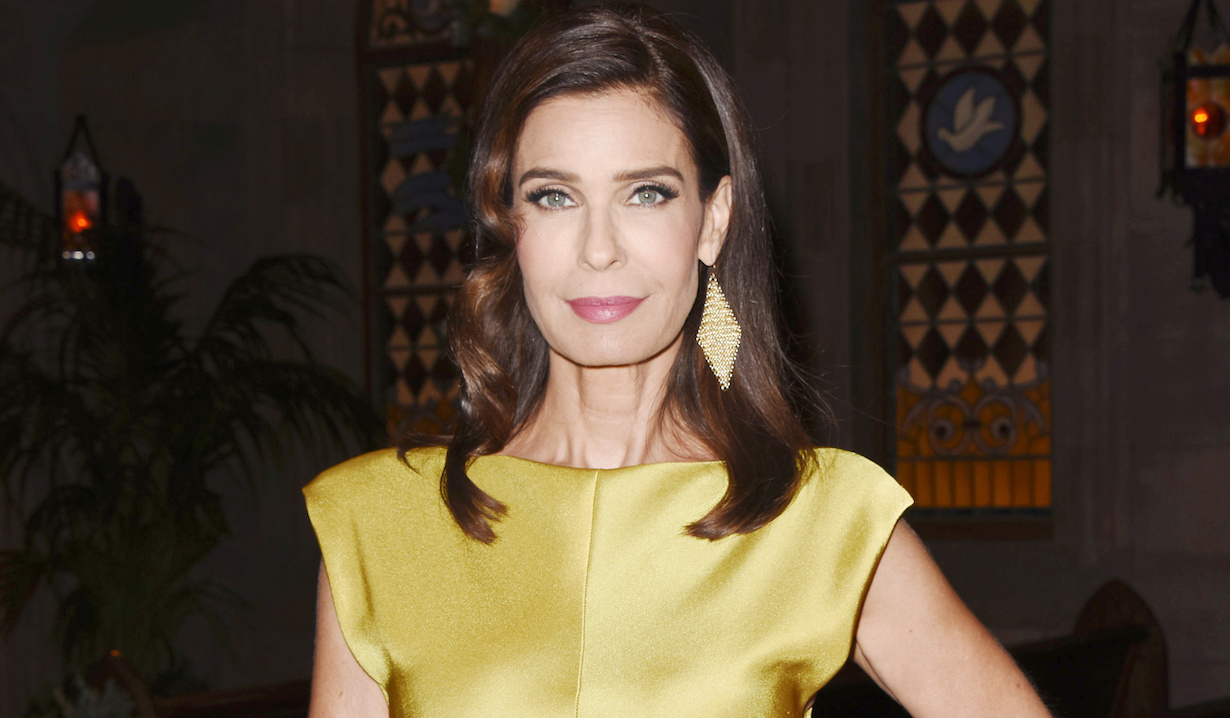 Hope’s portrayer singled out the man who makes sure that Salem’s lot is always dressed to kill.

As the wedding of Days of our Lives’ Ben and Ciara began to play out on air, “mother of the bride” Kristian Alfonso (Hope) took to Instagram to pay tribute to “the very talented” Richard Bloore, the NBC soap’s wardrobe designer “extraordinaire.” Although, frankly, even “extraordinaire” might seem like an understatement once you’ve taken a gander at the photo that accompanies the post, a breathtaking behind-the-scenes image of the one-man style council with Alfonso and Victoria Konefal (Ciara).

In no time, Alfonso’s Days of our Lives peers were joining in the praise for Bloore’s work. “Tres fabuleux,” declared Konefal (who’s said to have one foot out the door as the would-be Mrs. Ben Weston). “The best!!!!” wrote True O’Brien (ex-Paige). “Gorgeous!” cheered Alison Sweeney (Sami).

From there, the thread spun into fans expressing their gratitude for Alfonso’s nearly 40 years with Days of our Lives and their sadness at her imminent departure. “I feel blessed and honored to have been invited into people’s homes for over three decades,” she wrote on July 6. “However, it is now time for me to write my next chapter.”

First, though, there is Hope’s last chapter to play out. You may have already read a few of the ideas about how the beloved, embattled heroine may leave Salem. If you haven’t, you should. And while you’re here, you might also enjoying remembering some highlights — OK, and lowlights, too; she got kidnapped a lot! — of Hope’s wild life and times with the photo gallery below.

<p>The words “I” and “do” had scarcely passed Ciara’s lips when her and Ben’s wedding was blown up, the groom was kidnapped, and the bride, ultimately murdered by the grieving love of one of the Necktie Killer’s past victims. (Or so we’re to believe.) Overcome by grief, Hope broke down in tears holding a framed photo of her “late” daughter the way she wanted to Ciara.</p>

A$AP Rocky Disses Donald Trump: His Help After 2019 Sweden Arrest ‘Made It Worse’