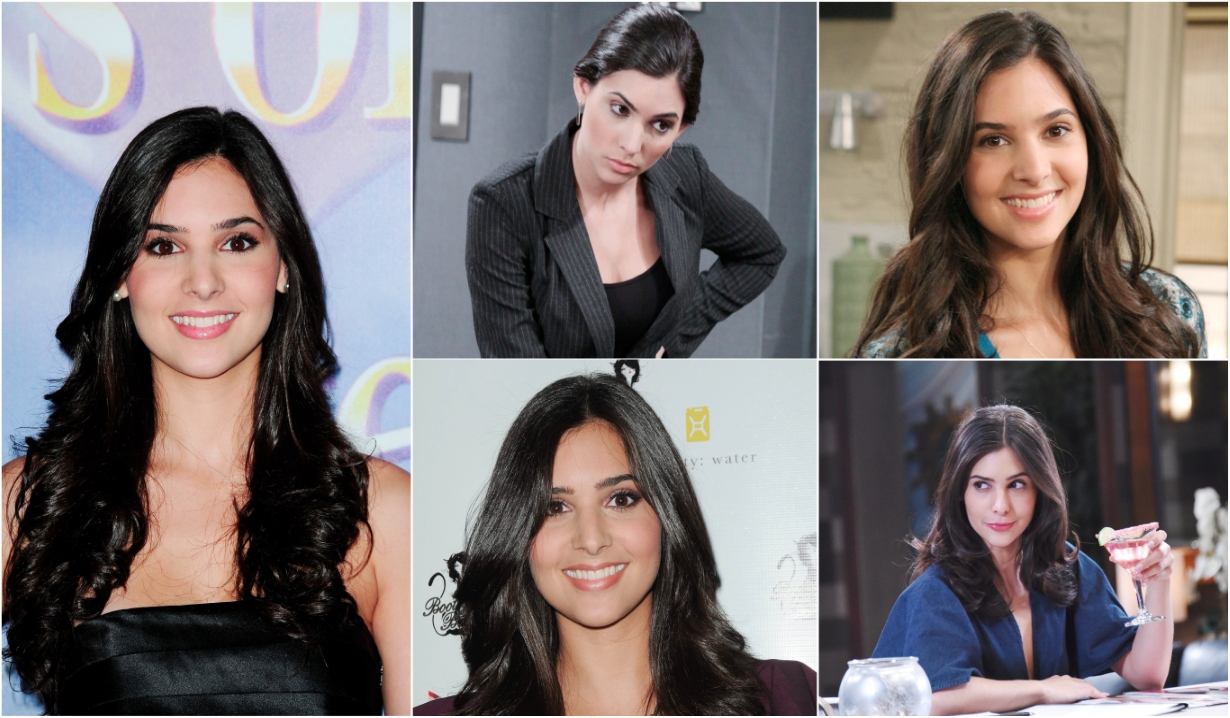 Born on July 22, 1990, in Miami Beach, Camila Banus joined the cast of Days of our Lives as Gabi in 2010. She took over the role from Gabriela Rodriguez, who had won the part over Banus during the original casting call. Banus was not a stranger to soap operas, having previously appeared on One Life to Live as Lola Montez from 2008 until 2009. (Ironically, her father on that show was also played by Days of our Lives’ Eduardo, A Martinez.) Very rapidly, Banus made the role of Gabi her own, integrating into the Hernandez family as they coped with the death of one of their own. The actress arrived just as on-screen sister Arianna (Lindsay Hartley) died, and she soon proved to be a handful for brothers Rafe (Galen Gering) and Dario (Francisco San Martin, Jordi Vilasuso).

It is currently rumored that Banus may be exiting Days of our Lives. Hopefully, Salem doesn’t lose its resident bad girl. (If it does, we might have to say what Banus did when she unleashed her inner Bad Bunny: “Bleep it!”) Over the years, Gabi’s personality has undergone major shifts. Although initially gentle, well-meaning and naïve, she gradually became a scheming, paranoid and vindictive character. Some of this has come out through her various obsessive romances, either with Chad DiMera (Casey Deidrick, Billy Flynn), the equally unhinged Nick Fallon (Blake Berris) or the equally manipulative Stefan O. DiMera (Tyler Christopher, Brandon Barash). Most, though, came out after Abigail Deveraux’s (Marci Miller) DID alter sent her to prison for a crime she hadn’t committed. Revenge has been on her mind ever since and, love Gabi or love to hate Gabi, nobody can argue that she doesn’t stir the pot to keep viewers’ interest!

In the decade that Banus has been busy as Gabi, she has also remained committed to practicing her craft outside of the daytime world. Most recently, she played Nina Ferrera on the Fox series Star. She also had a recurring role on ABC’s Mistresses, a guest spot on Hawaii Five-O and roles in the films Almost Amazing, Rhino, Killer Caregiver and Counterpunch. More recently, she starred as Faith in A Deadly Bridenapping, co-starring soap opera alums Dana Sparks (ex-Grace, Passions), Brittany Underwood (ex-Langston, One Life to Live) and her Days co-star, Wally Kurth (Justin). That film is currently in post-production and a release date is not yet available. Fans of Banus can also look for her in the upcoming action series The Last Defectors, in which she will play Isadora.

Check out what happened when Banus donned a revealing romper here, or relive some of her character’s glorious moments by browsing our gallery as we look back at some of the times when Gabi has gotten crazy and nasty. 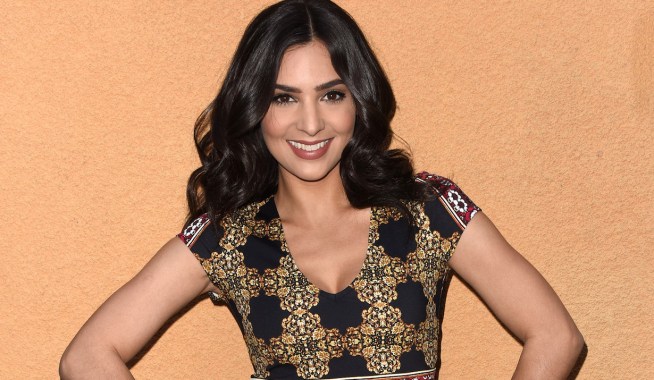 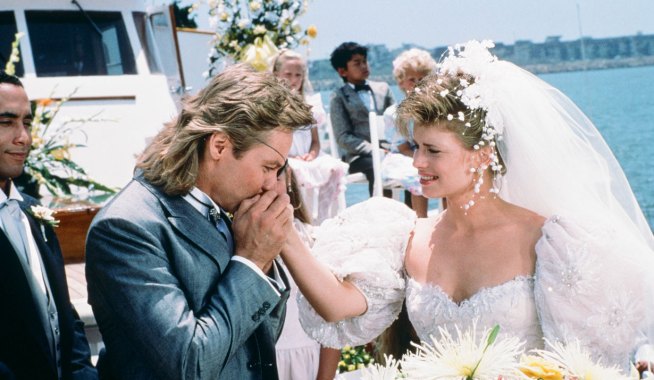