Chrishell Stause ‘in Disbelief’ After Suffering Another Devastating Loss 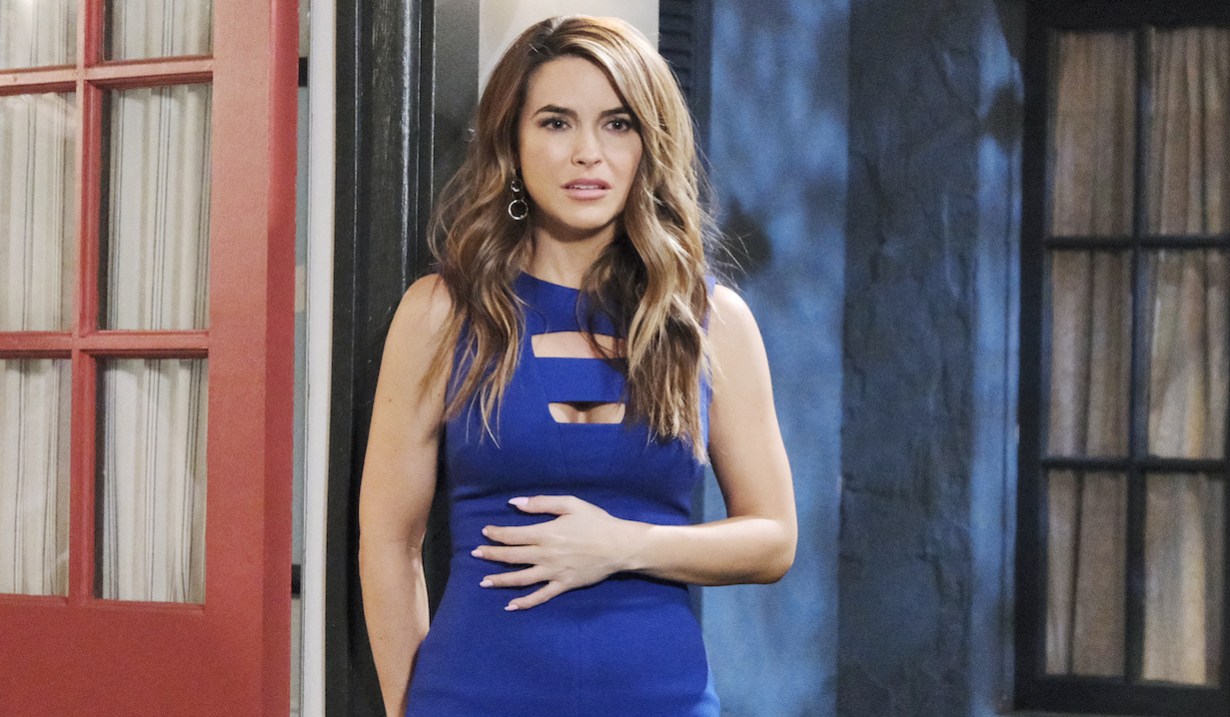 On July 18, the actress shared on Instagram that her mother had passed away.

Our hearts go out to Chrishell Stause, the veteran of All My Children (as Amanda), Days of our Lives (as Jordan) and The Young and the Restless (as Bethany). Over the weekend, she posted to Instagram a message to her beloved mother.

“In disbelief that you are gone,” she wrote. “Feeling just about every emotion, but I find comfort knowing Dad is up there taking care of you and showing you the ropes like only he could.

“Absolutely heartbreaking watching you take your last labored breath,” she added, “but there is a peace knowing you two are together again, free from the pain that plagued your time here.”

The Selling Sunset star then summed up her “beautiful mom” in her own words: “A free spirit and rebel till the very end.” As if it didn’t go without exclaiming, she threw in a “[Bleep] cancer.”

In disbelief that you are gone. Feeling just about every emotion, but I find comfort knowing Dad is up there taking care of you and showing you the ropes like only he could. Absolutely heartbreaking watching you take your last labored breath, but there is a peace knowing you two are together again, free from the pain that plagued your time here. A free spirit and rebel till the very end. My beautiful Mom, in your own words #FuckCancer Our family would like to thank the Ray and Kay Eckstein Hospice Care Center and especially Debbie and Pam who helped lovingly assist our Mom to the other side. Your kindness and care in this time will never be forgotten.

If you need something to cheer yourself up after reading this, you might enjoy our photopalooza of soap stars and their adorable pets, a relationship timeline of the Hartleys in happier times or the below collection of images that recall some of daytime’s most intriguing backstage scandals. Hey, we aren’t going to judge you for what makes you feel better!