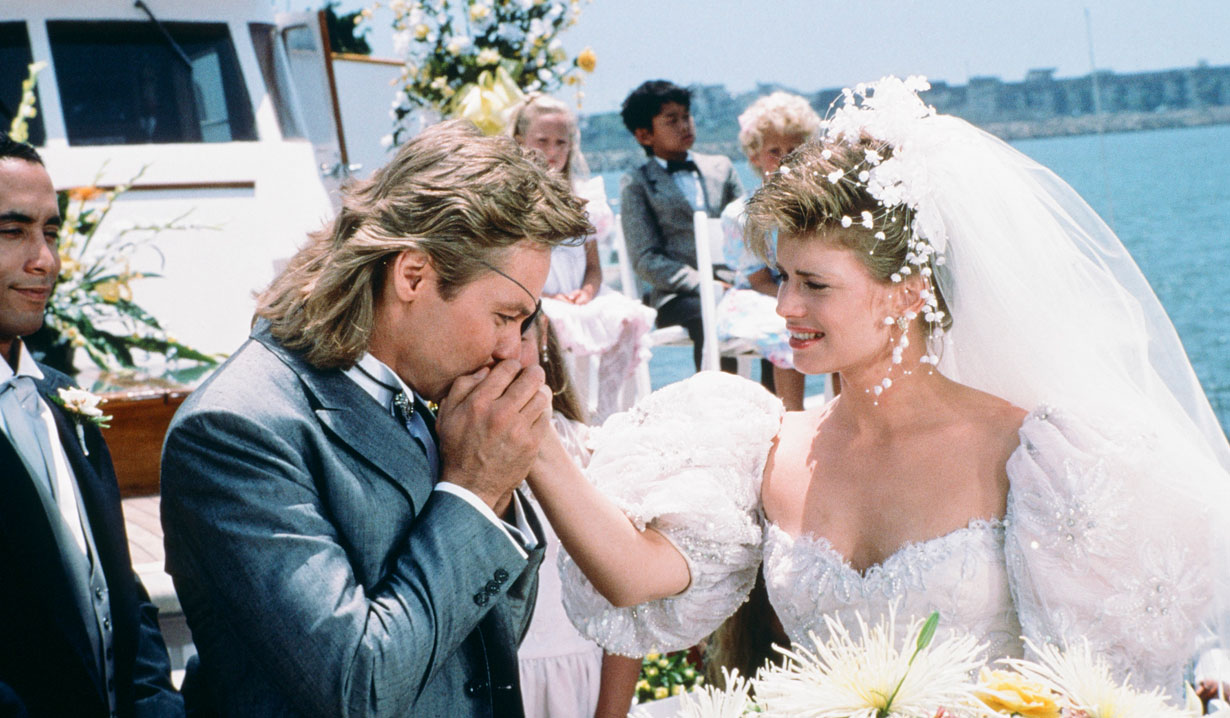 Kayla gets her dream wedding on Days of our Lives

On Friday July 22, 1988, Days of our Lives, viewers gathered around their television sets to watch the beginning of the wedding of the summer, which concluded on Monday the 25. Steve Johnson (Stephen Nichols) and Kayla Brady (Mary Beth Evans) were finally married. Before their official wedding on a beautifully decorated yacht, Steve whisked Kayla away from Salem earlier in the winter to get her away from her then-husband, Jack Deveraux (Matthew Ashford) who had raped her after learning Steve and Kayla were carrying on behind his back. Steve took Kayla to a beautiful winter forest, which Kayla noted looked like a sparkling white cathedral. There Steve proposed and they had a symbolic wedding, exchanging vows.

Months later, after a horrible attack on Kayla by Jack’s adopted father Harper Deveraux left her deaf and mute, Kayla’s hearing returned due to an operation, but not her speech. Now divorced from Jack, Steve surprised Kayla with the wedding she had dreamt about since she was a little girl. Still unable to speak, Kayla signed to Steve, “Steve, you’ve given me more then I could ever hope for. You’ve given me love, and happiness. You’ve taken my childhood dream and turned it into reality. And you’ve given me the courage to live it. I love you.” As she prepared for the wedding, Steve had a talk with God, who he referred to often as Big Dude. “I can’t believe this. I can’t believe this is gonna happen. I guess I got you to thank, huh Big Dude? She thinks she gave me a lot. Man, I didn’t even have dreams. I thought my life was gonna be all-bad. I had no idea that I could have love. And you gave me Kayla. Now I’ve got it all. I’m starting to feel like I deserve it. Thanks Dude. I’ll be back.”

As the wedding commenced, a miracle happened. Watch the epic conclusion of Steve and Kayla’s wedding in the video below, and then browse our gallery of Steve and Kayla’s early adventures. Finally, don’t forget to sign up for Soaps.com’s newsletter to have all the latest soap news delivered to your inbox. 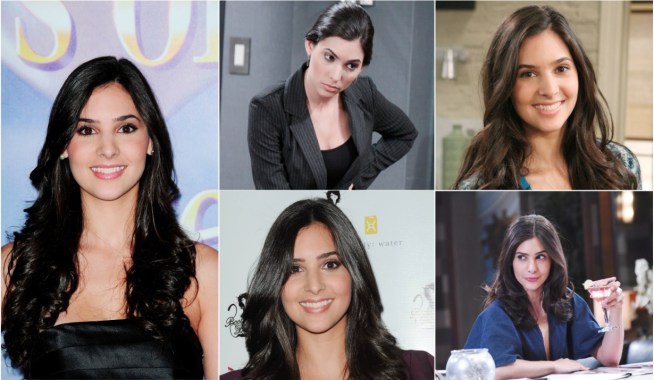 Chrishell Stause's Friends Reach Out as She Grapples With Unbearable Loss: 'There Is a Pain Sitting On My Chest Like I Can't Take a Full Breath' 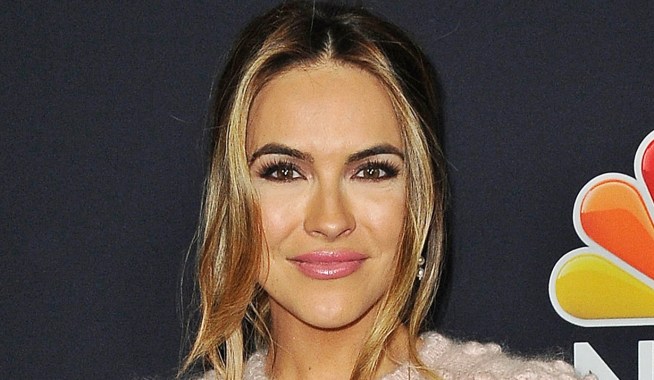