Days of our Lives’ Hope: The Final Storyline That Will Usher Kristian Alfonso Off the Show

How will the classic character be written off after almost four decades?

Although Kristian Alfonso’s final episode as Days of our Lives‘ Hope isn’t expected to air until October, we’re already bracing for what promises to be an emotional day… especially since the actress has made it clear she does not intend to return!

We know that Alfonso already has taped her final episode, meaning headwriter Ron Carlivati months ago crafted Hope’s exit story. What he came up with, we can’t begin to imagine… or can we? Unable to resist the challenge, we dreamed up five different scenarios which see Hope bidding Salem adieu. And yes, being ever the optimists, several leave plenty of room for the character to return, whether with Alfonso’s face or (God forbid) in the form of a recast.

1. Hope Sails Into the Sunset… Literally

For many of us, it’s hard to imagine Days of our Lives without Hope. Perhaps the sting will be lessened if we know she’s out there, somewhere, sailing on the Fancy Face III, the wind whipping her beautiful hair as she seeks adventures in exotic lands. (Suddenly, we’re picturing a primetime spin-off! Someone get on that, pronto!)

2. Rafe Convinces Hope to Leave With Him

Like Alfonso, Galen Gering (Rafe) recently revealed that he will be written off the show this fall. It’s not hard to imagine a scenario in which Hope and her former husband exit together, perhaps even remarrying before they do so. What if, in a nod to Gering’s former role as Passions’ Luis, Salem’s top cops were hired to head up the police department in that soap’s fictional New England town, Harmony?

3. Hopes Goes in Search of Ciara

In speculating as to how Days of our Lives could write off the reportedly-exiting Victoria Konefal, we suggested her alter ego, Ciara, might simply go missing. What better use of mom Hope’s detective skills than to leave town hoping to track down her MIA daughter? Best of all, this scenario would leave open the door for both characters to return somewhere down the line!

What if Princess Gina never really died back in 2000 and has been, instead, living as Hope all this time thanks to Stefano and Rolf? Sure, it sounds insane and there’d be more than a few plot holes to fill in, but would such a twist really be any crazier than Marlena being possessed or Sami successfully masquerading as a man named Stan for months? With the truth revealed, Gina might leave to reunite with her daughter, Greta. (You know, the erstwhile Swamp Girl!)

5. Bo and Hope Are at Last Reunited

To be honest, this is both our favorite and least favorite scenario. We love the idea, because it would reunite one of the most super supercouples in the history of daytime. We hate it, however, because said reunion would come about as a result of Hope dying and, as she draws her last breath, Bo (dare we hope for a guest appearance by Peter Reckell?) escorting her into the afterlife where they will (sob!) be together forever.

Now that we’ve shared our thoughts on how Hope might exit, hit the comments with your own ideas! Then click the gallery below and relive some of Hope’s most memorable moments! 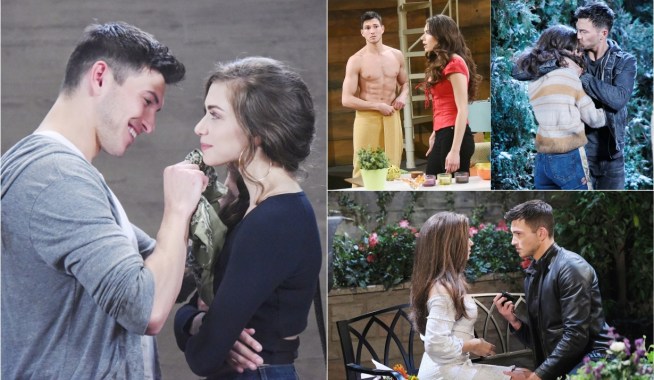 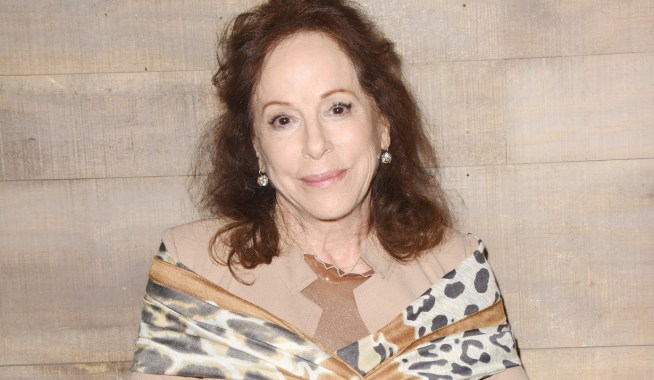