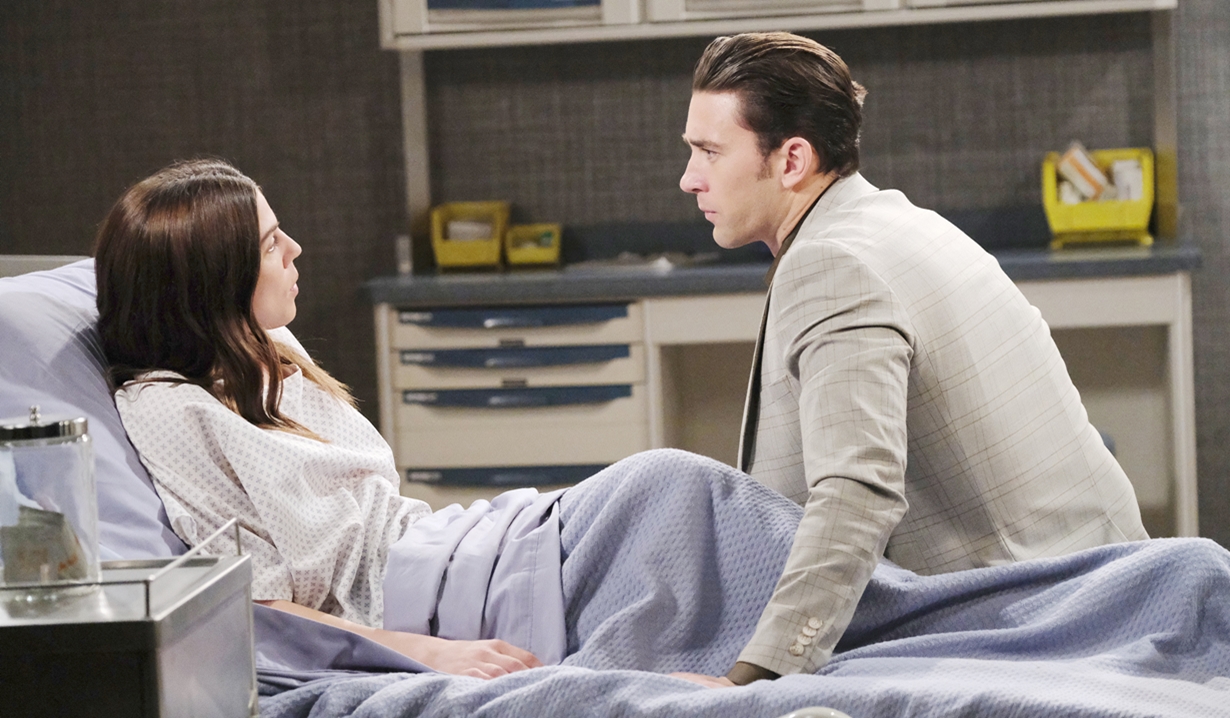 Days of our Lives character may not be so nice after all.

Gabi Hernandez (Camila Banus) walked away from a court hearing that saw her accused of drugging Abigail DiMera (Kate Mansi) due to circumstantial evidence and the question remains, “If Gabi didn’t drug Abigail, who did?” We can think of one person who stood to gain by Gabi landing behind bars, and that is none other than Abigail’s husband, Chad DiMera…

While Gabi theorized that Dr. Rolf may have been behind the psychotic injection, it’s unclear what his motive would have been. Chad, on the other hand, may have been thinking about a foolproof plan to rid himself and DiMera Enterprises of Gabi by framing her. After all, once he pointed the finger at her, there are few in Salem who wouldn’t believe it.

Unfortunately, if Chad drugged his wife thinking that the drugs would merely wear off and she’d be relatively unscathed, that didn’t turn out to be the case. Her hallucinations landed her in a facility in Florida away from her family and caused them to question if her DID had returned. The role of Abigail has been recast with Marci Miller, who played the character previously, and rumors have been flying about a potential Chad, Abigail, and Stefan triangle do-over, which would make the possibility of her alter-ego, Gabby’s, return seem more likely. Of course, Jake didn’t turn out to be Stefan, but instead his twin brother, but it stands to reason Gabby might be attracted to him as she was to his brother.

With Chad being the ‘nice’ DiMera, this would certainly be a twist that would shock Days of our Lives fans. It hasn’t escaped our notice that he’s shared sexually-charged scenes with both Gabi and newcomer Gwen (Emily O’Brien) lately as well, which could signal a new direction for Chad down the road.

Do you think it’s possible Chad drugged Abigail to frame Gabi? Vote in the poll, then peek at our Chad and Abigail photo gallery. 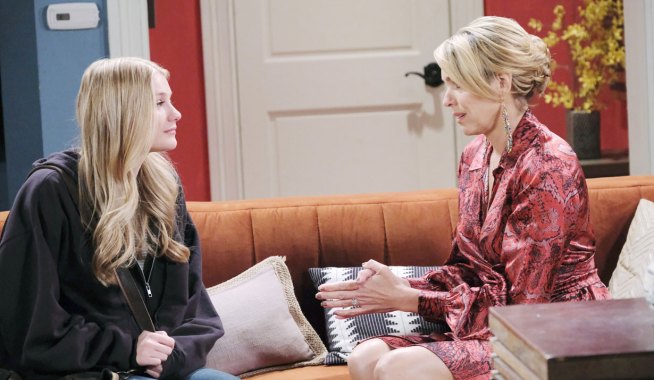 Allie's Baby Daddy on Days of our Lives Is [Spoiler]!

Days of Our Lives Spoiler Video: Ben and Ciara's Big Day Is Interrupted by [Spoiler]! 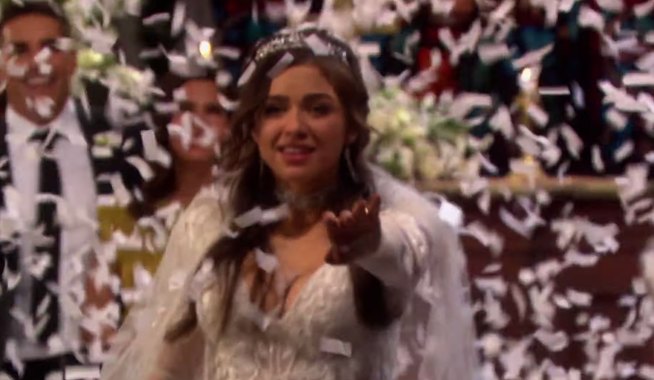