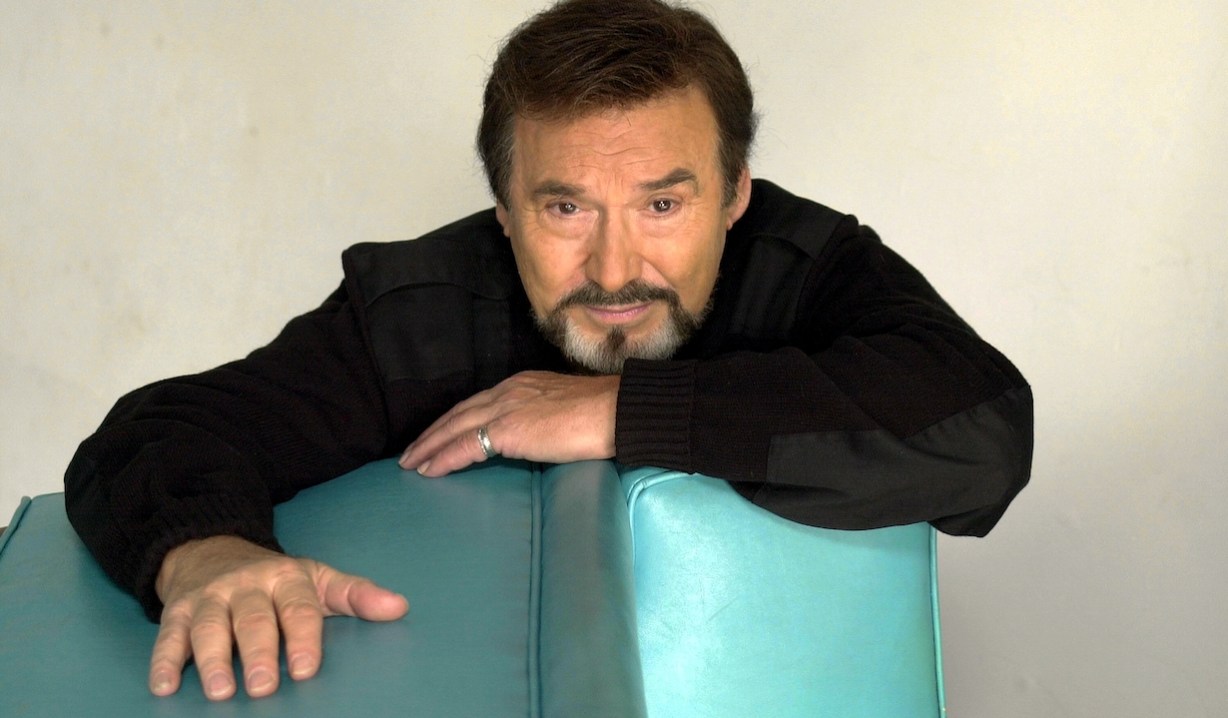 He’s someone we already know and love — or could be, if the show plays its cards right.

Call me crazy — you’d neither be the first nor among the first hundred! — but since Days of our Lives reintroduced Ivan G’Vera as Ivan Marais, I’ve been thinking, “Oh. He’s different now.. He’s got a new gravitas. He feels sorta like… ”

Yes, that’s right. To me, two decades after he was last a regular on the NBC soap, he feels sorta like Stefano DiMera, the legendary Big Bad from whom he was so anxious to protect his Madame, Vivian Alamain, that he told her her son was stillborn. (And, while he was at it, withheld from her the number of boys there actually had been!) 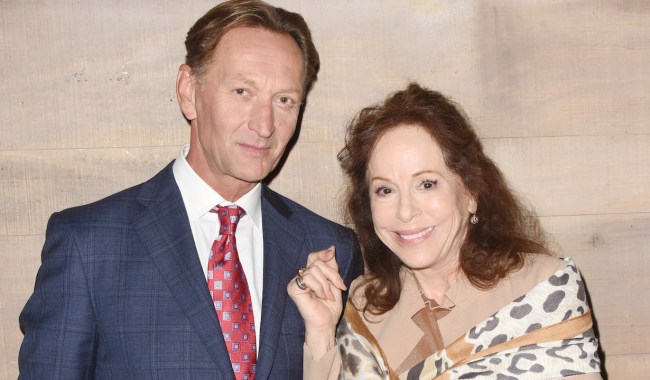 Oh, stop face-palming and think about it for a minute. Of course, no one could ever really replace Joseph Mascolo’s iconic villain — sorry, Steve. But that doesn’t mean that someone couldn’t fill the void that his passing left in the show. Ivan has that continental flair, he has a gaze that can go in a blink from warm and fuzzy to armed and dangerous, and he has in his beloved Madame a perfect Achilles’ heel.

Admittedly, Ivan has never been as nefarious as Stefano; who has?!? He has potential, though. With some wealth and power at his disposal, he could lay waste to Salem, moving in on Victor Kiriakis’ territory and establishing himself as a real, ahem, titan. He could threaten to tear down the Brady Pub to erect his new HQ. He could at long last get over Vivian by showing her archenemy, Kate Roberts, how he puts the “man” in “manservant.” He could…

Well, suffice it to say, the possibilities are endless, at least in my mind. Just listen to the tone of Ivan’s voice at the 1:25 mark in the video below. Can’t you just hear him issuing commands as well as cooing sweet nothings?

While you’re here evaluating my mad, mad plot, you might also enjoy checking out five ways, each more shocking than the last, that Days of our Lives could write off Ciara (that is, if Victoria Konefal is really leaving). Then you can feast your eyes on a photo album dedicated to the life and times of her mom, Hope (Kristian Alfonso, who’s not only really leaving, she’s already taped her last episode). 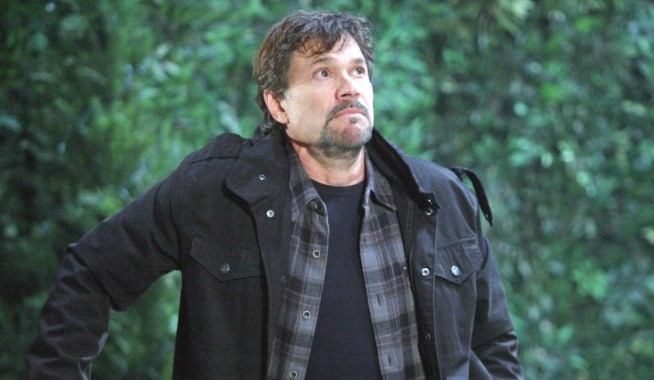 Days of our Lives' Peter Reckell Suffers Another Tragic Blow: 'We Are Devastated'

Chrishell Stause Takes Aim at 'Out of Hand' Situation 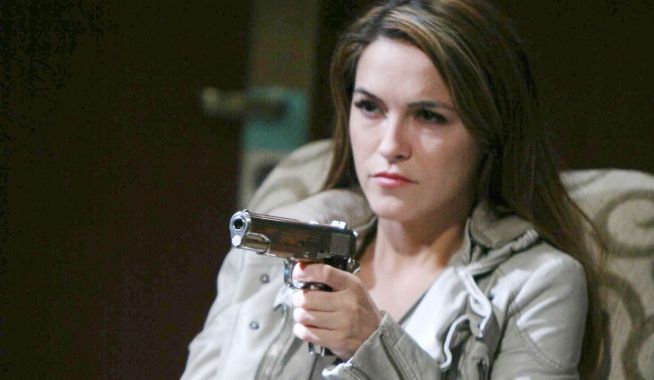