Days of our Lives Spoiler Video: Sami Does the Unthinkable at Eric & Nicole’s Wedding 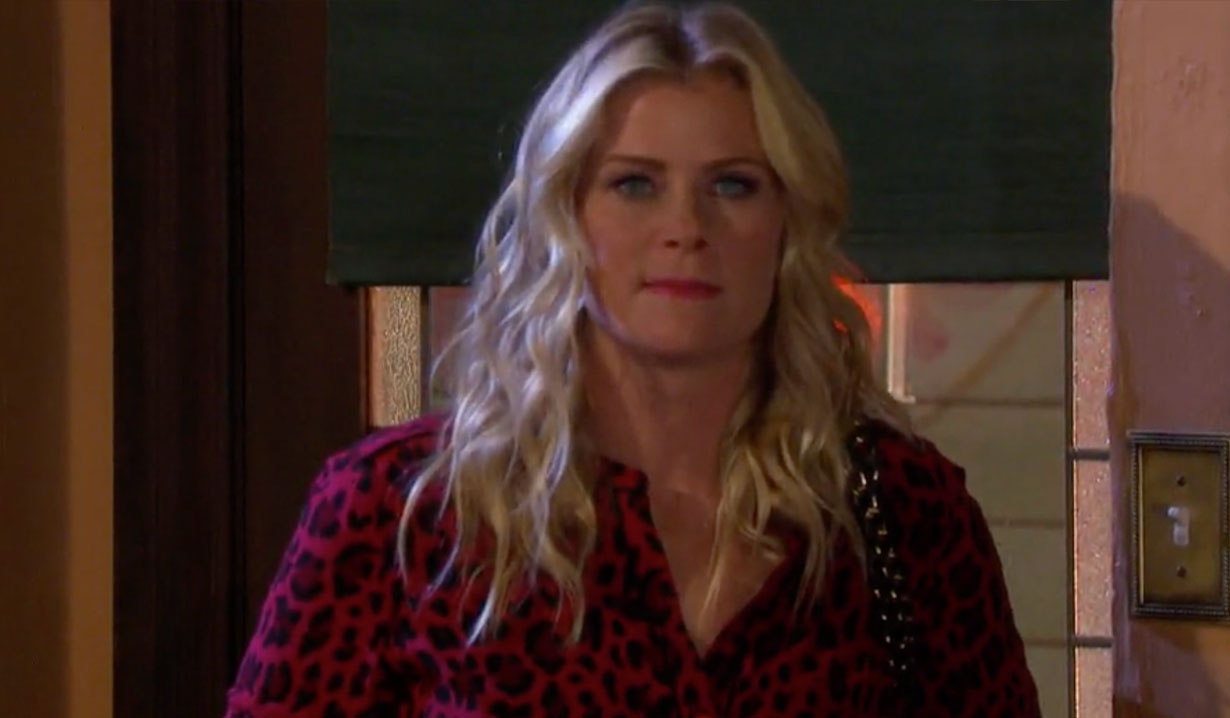 Sami’s back with a vengeance.

In the Days of our Lives spoiler video for July 13 – 17, it’s Eric and Nicole’s wedding week, but things don’t go perfectly for the couple who has waited two decades to say “I do.” Sami Brady arrives in Salem, and Marlena warns Sami is furious. At the wedding, taking place at the Brady Pub, she tackles Nicole, and the two fall into the wedding cake.

When Nicole and Eric began to plan their wedding, Nicole was the one to contact Sami to let her know that she and Eric were getting married. Sami claimed to be happy for them on the phone but later texted Eric that she couldn’t believe he was marrying that bitch. This was before Sami’s pregnant daughter Allie showed up on Eric and Nicole’s doorstep and swore them not to tell her mother that she was pregnant. Allie is planning to give the baby up for adoption and initially asked Rafe Hernandez, her former step-father to adopt her child, but Allie’s brother Will and his husband Sonny also would like to adopt the baby. With Sami back in Salem, having been in Europe caring for EJ, it will be nearly impossible for Allie to continue keeping the secret, and Sami likely won’t be happy with Eric and Nicole for not telling her the truth.

Read the Days of our Lives spoilers to who learn who Bonnie tries to make amends too. Then in order to get the latest soapy news sent to your inbox daily subscribe to  Soaps.com’s newsletter.