Days of our Lives Spoiler: Justin Gets a Shock While Visiting Adrienne’s Grave 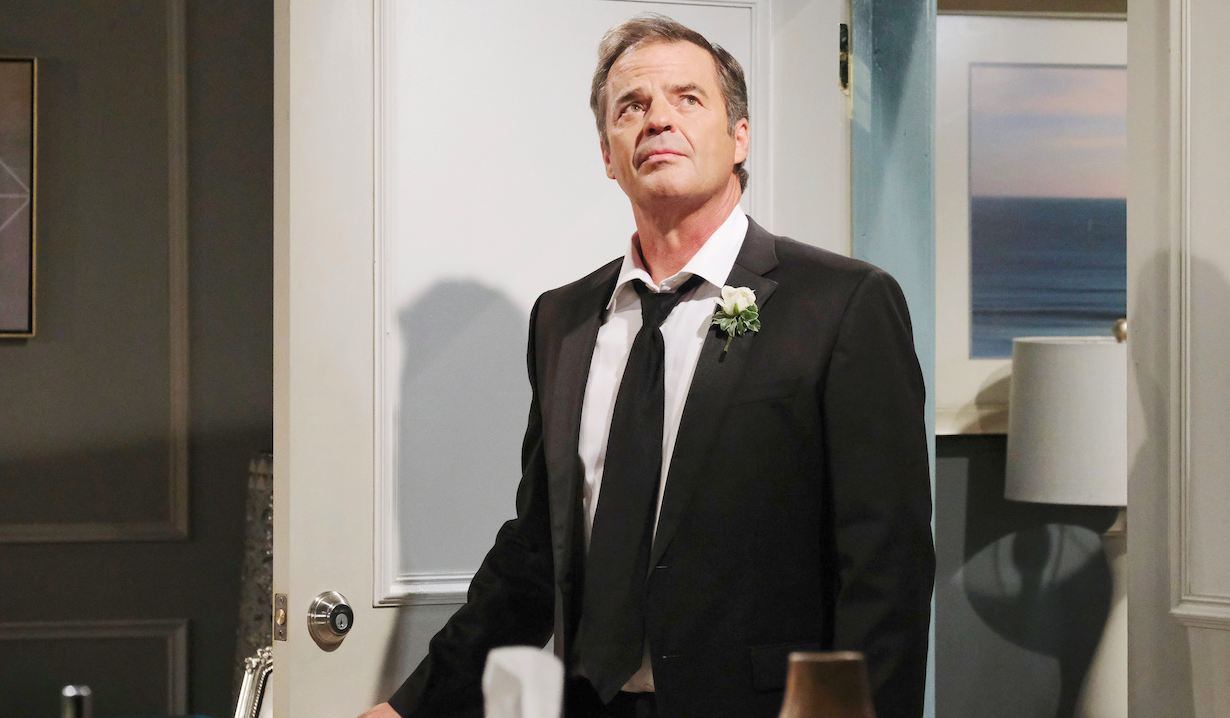 This week has already been a roller coaster of emotions for Justin and Kayla as they approach their wedding. Kayla couldn’t help but think of Steve despite preparing to marry Justin, while her groom-to-be confirmed with Hope that Steve does want his Sweetness back. Justin was already having doubts, so this definitely didn’t help put his mind at ease over coming between the supercouple. We already know he stopped the wedding, but Justin also makes a confession to Kayla, at the altar no less, in Wednesday’s episode. And the drama keeps on coming, as per the Days of our Lives spoilers, Justin gets a shock at Adrienne’s gravesite in Thursday’s episode.

Like Kayla, Justin was reminiscing about his past just before the wedding. Of course, it was Adrienne he was thinking about and she just might be alive. The spoilers reveal that Judi Evans, who plays Adrienne, returns on the same day as Justin gets his shock, leading us to assume the two events are related. However, if seeing her is the surprise Justin does receive, which the Days spoiler video indicates, does that mean Adrienne never really died? Did Rolf get the serum to her in time and resurrect her? It’s either that or Evans is back playing Adrienne’s doppelganger Bonnie Lockhart, which might be the more likely scenario. There is a third option though, which is Justin sees a vision of Adrienne who appears to give him some peace.

Who do you think Justin sees at Adrienne’s gravesite? Vote, speculate, and view our Justin and Kayla gallery below. 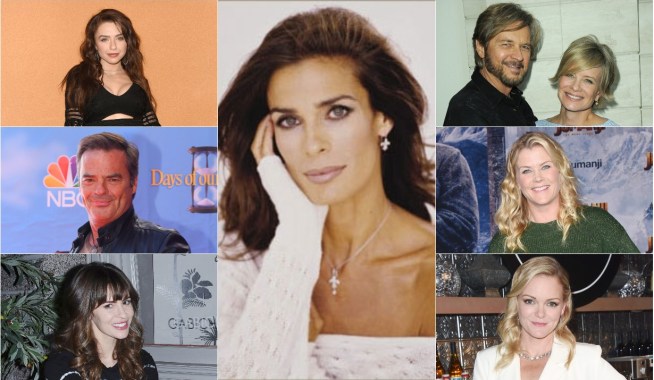 Victoria Konefal Reportedly Out as Days of our Lives' Ciara 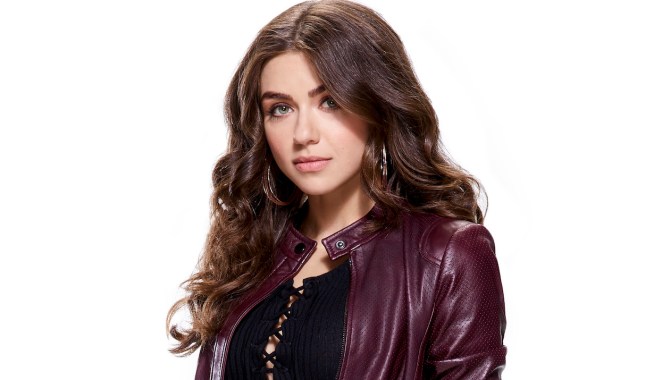