Days of our Lives Spoiler: Steve Makes a Big Announcement to Marlena & John 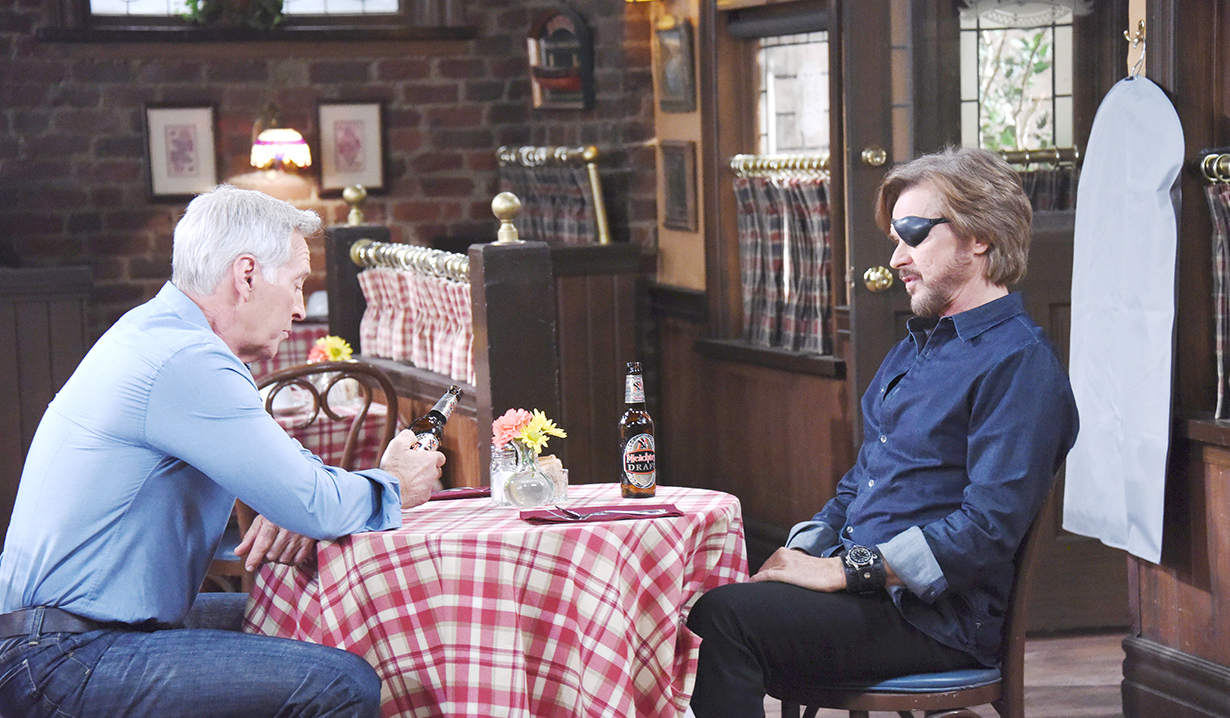 What does Steve have to reveal?

Last week saw Lani and Eli marrying on Days of our Lives. Lani had concerns going into the wedding, given their track record with weddings and the general Salem curse when it comes to wedding ceremonies. Even though theirs was crashed by Gabi Hernandez and a gun-wielding Vivian Alamain, the couple was finally able to say, “I do.” This week Kayla Johnson and Justin Kiriakis plan to marry, and later this summer viewers can look forward to Ben Weston and Ciara Brady along with Eric Brady and Nicole Walker’s weddings. But not every wedding may end with the declaration of husband and wife. This week the Days of our Lives spoilers indicate that on Tuesday July 7, Steve makes a big announcement to John and Marlena. We are wondering what it could be and have a few ideas.

Steve has already confided in his brother Jack Deveraux, who told his wife Jennifer, that he still loves Kayla. Jack has been pushing Steve to tell Kayla, and Jennifer believes Kayla has the right to know how Steve feels before she marries Justin. Steve has been pushing Kayla away and towards Justin after believing he hurt her too deeply when he was brainwashed into becoming Stefano. He may confide in John and Marlena that not only does he love Kayla, but he is going to tell her that he wants her back. Or he could decide to never tell Kayla the truth and allow her to marry Justin and be happy. A third option is not only will he let Kayla marry Justin, but he will also decide to leave Salem forever.

Take our poll below on what you think Steve has to say, and then sign up for the Soaps.com’s newsletter to have the latest news sent to your email. Also browse our gallery of Steve and Kayla’s lifetime of romance and turmoil. 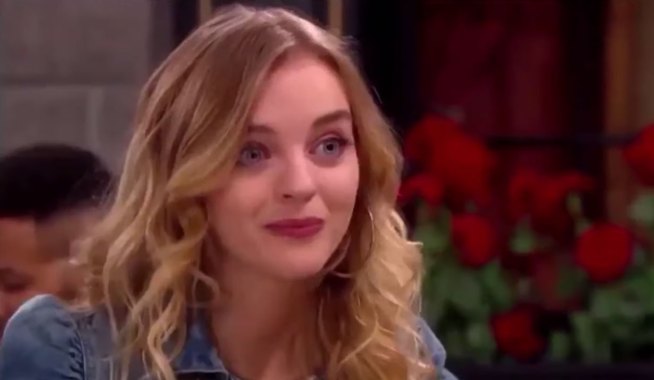 Marlena Evans’ Lovers & Husbands Over the Decades on Days of our Lives – From Cheaters to Tragedy & Finally, the Love of Her Life 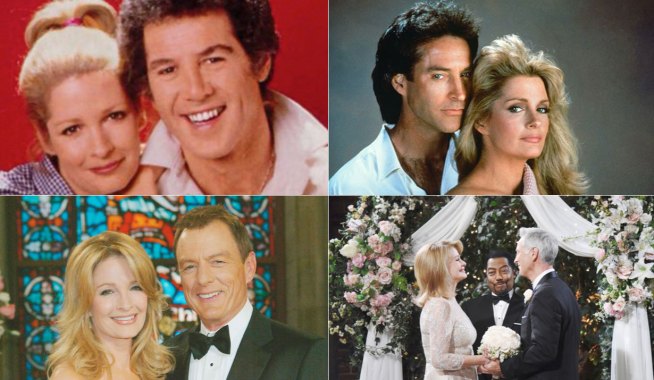