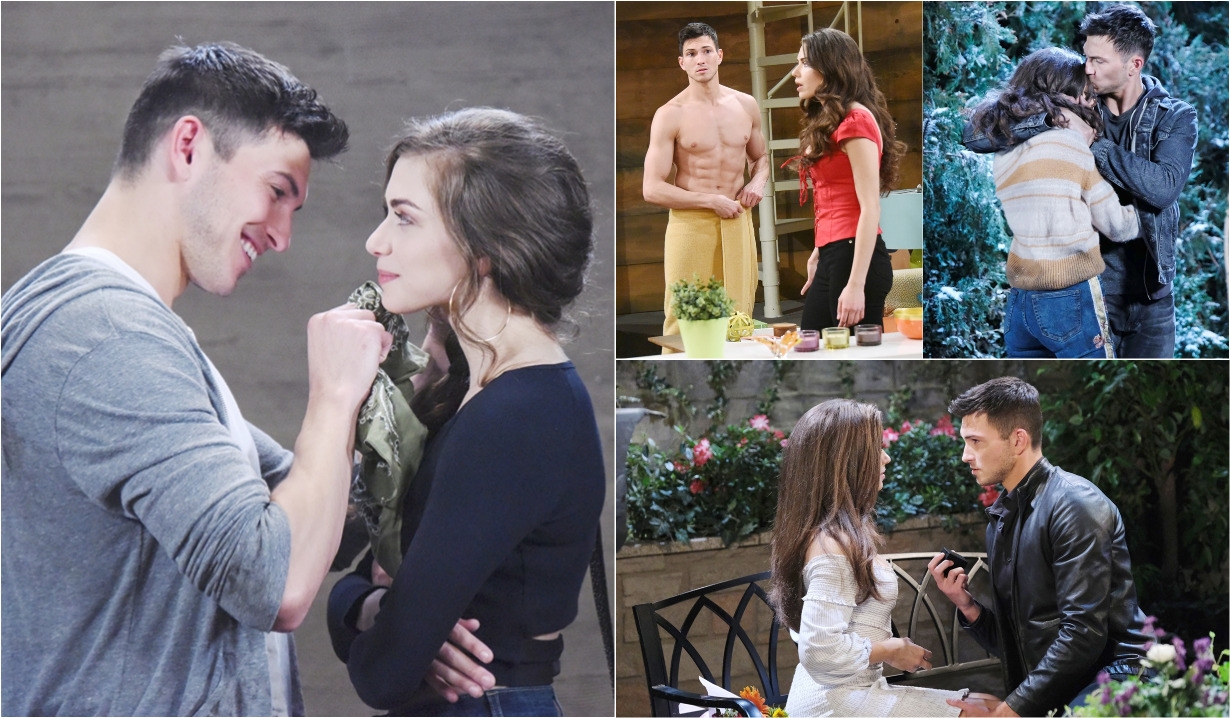 Days of our Lives characters had to overcome more than most to be together.

Days of our Lives’ Ben Weston (Robert Scott Wilson) and Ciara Brady (Victoria Konefal) have a love story like few others. They had more to overcome than even the average beleaguered soap opera couple given that Ben’s past includes being a serial killer and no one was in favor of Ciara dating him.

Ben, known as the ‘Necktie Killer’, worked his way to redemption and into Ciara’s heart in a few ways, not the least of which was rescuing her and saving her life several times. But it all began with him coming upon her after crashing her bike, and the bond they forged as he cared for her.

Ciara battled her own feelings of trepidation about Ben but ultimately couldn’t deny her attraction to him or her instincts that were telling her he was no longer the dangerous person he had once been. It took a lot of convincing to bring her mother, Hope Brady (Kristian Alfonso) around to the idea, but even she was persuaded after Ben repeatedly protected her daughter and proved his love and that he had changed.

The best thing about this couple is how solid they’ve become…Ben is there for whatever makes his girl happy and Ciara stands by her man to the end – literally – as she saved him by clearing his name as he was about to be put to death for a crime he didn’t commit.

Finally, with Ben situated in a new job working as a mechanic, life stabilized enough for the lovebirds and he was able to propose. Ciara accepted, of course, and the wedding planning began. It seems nothing can stand in their way now…except for maybe Ciara’s cousin Salem’s Firestarter, Claire Brady (Olivia Rose Keegan), who has returned from treatment after attempting to kill her and is acting as Maid of Honor.

Look back on Ben and Ciara’s love story in the gallery below as they prepare to be wed, then be sure you’re signed up for Soaps.com’s newsletter to get the latest soap opera news delivered to your inbox. 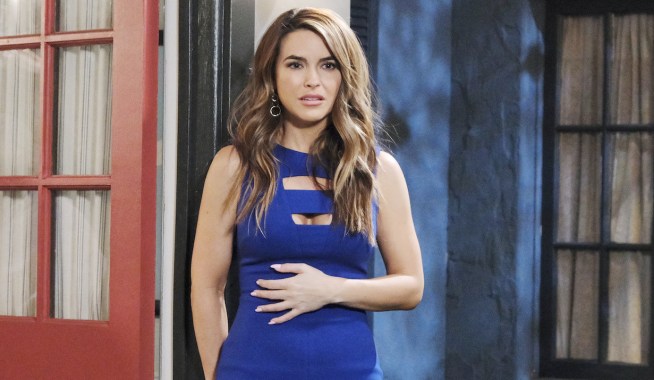 Chrishell Stause 'in Disbelief' After Suffering Another Devastating Loss

Days of our Lives' Hope: The Final Storyline That Will Usher Kristian Alfonso Off the Show 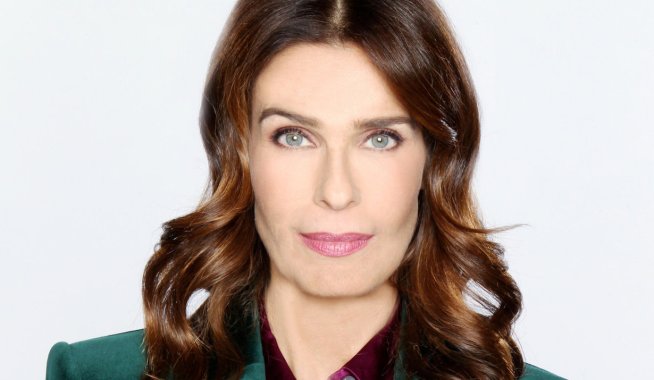