Days of our Lives Sets Date to Resume Taping New Episodes, and Discuss Whether or Not Blow-Up Dolls Will Be a Factor 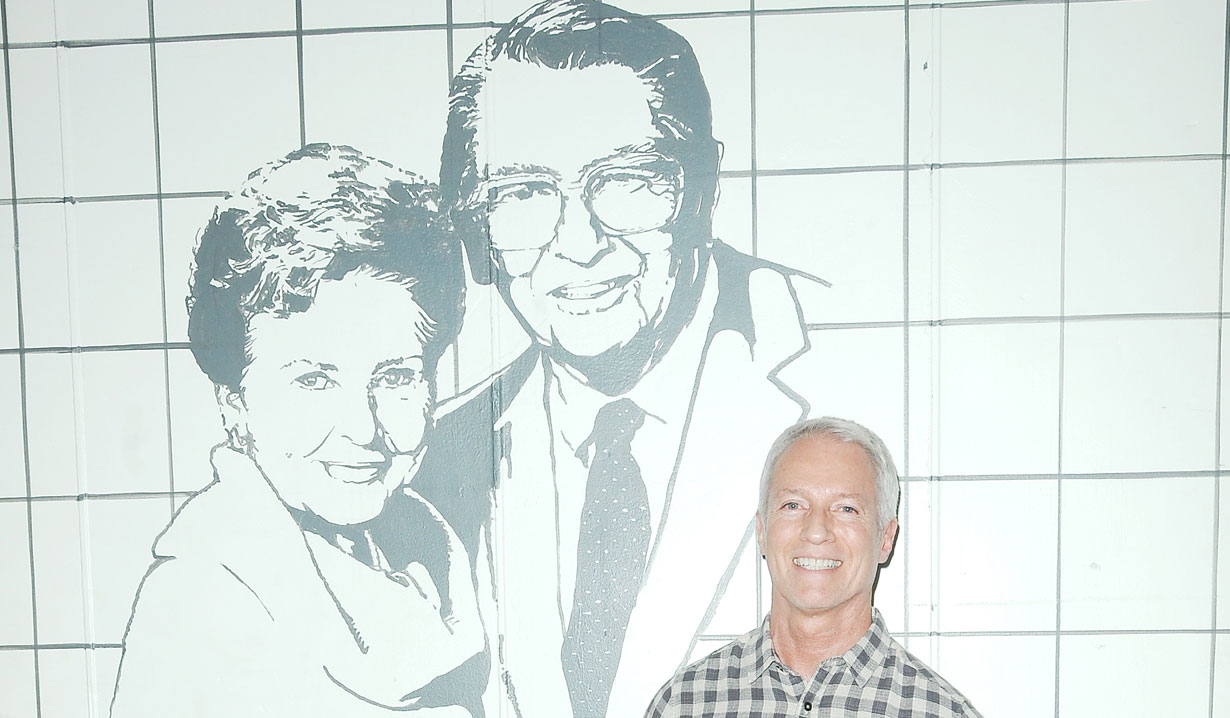 NBC soap opera is the only one still airing new episodes…

Updated July 3, Deadline has learned that Corday Productions has sent out emails to the cast to notify them that they’ll be taping new episodes beginning September 1. What that means for the soap who has spent years saving on production costs by taping 8 months in advance remains to be seen. They still have scenes up to October in the can, but there’s no word yet on when viewers will start seeing new episodes. Earlier in the day, Soaps.com reported that Greg Meng was reportedly fired as Days of our Lives’ Co-Executive Producer.

Originally posted July 2: Fans of the NBC soap opera have been waiting for news on when Days of our Lives will return to production. Though they are the only soap that has been able to continue to air new episodes, due to their advance taping schedule, and should have enough to get them through October, with Bold and Beautiful already returning to reproduction, and General Hospital and Young and the Restless making plans to this month as well, many wonder… where do things stand for Days of our Lives?

During a talk with TV Insider, Days of our Lives’ co-executive producer Greg Meng shared some insight about the risk of returning to production too soon and stated, “The worst thing that could happen is jumping in and then having to shut down again for medical reasons. Common sense tells us we’re not going to be able to plan large scenes.”

Meng is on the right track taking that into consideration since just yesterday Young and Restless pushed back their restart date. However, whereas Bold and the Beautiful’s headwriter Brad Bell plans to use life-like blowup dolls, Meng isn’t going to go there and expressed, “We do not plan on ordering any blow-up dolls!”

We will continue to keep readers updated on when the NBC soap and its cast and crew plan to head back to the studios. In the meantime, we’ve complied eighteen Days of our Lives stars with their real-life spouses and partners. Take a look through the gallery below then be sure to sign up for Soaps.com’s newsletter as not to miss any late breaking soap operas news.