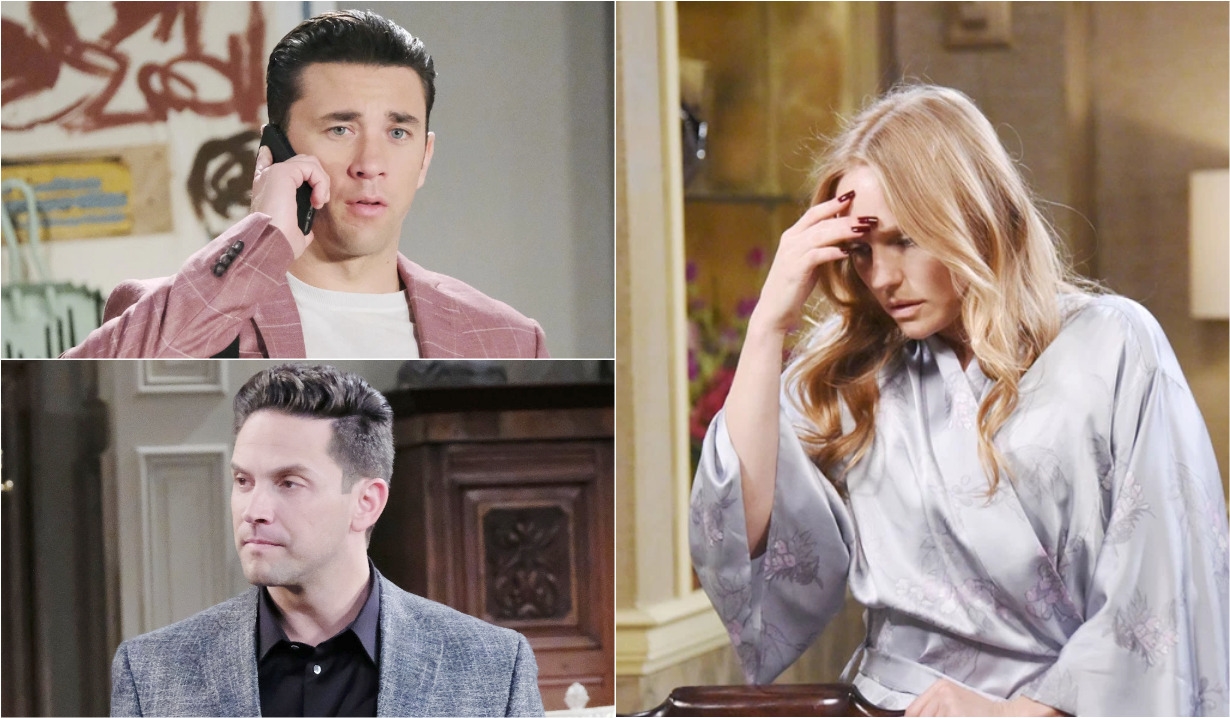 Could Days of our Lives’ controversial storyline be making a return?

Rumors began flying recently that Days of our Lives may be revisiting a certain love triangle that was controversial and not especially well-received the first time around. With Marci Miller returning as Abigail DiMera the talk surrounds the possibility that the powers that be may be planning another round of Abigail being torn between husband Chad DiMera (Billy Flynn) and Stefan DiMera (then Tyler Christopher, now Brandon Barash) – if Jake Lambert turns out to be Stefan.

Considering the love triangle occurred when Abigail was suffering from Dissociative Identity Disorder (DID) and her alter, Gabby, was involved with Stefan, that could mean they’d be going that route again as well. Abigail recently worried that her DID was returning when she began suffering hallucinations but it turned out she’d been drugged, so it wouldn’t be a stretch storyline-wise to get there. However, the Stefan and Gabby connection is a controversial one. When Stefan had sex with Gabby, Abigail was not able to give her consent, so many argued it constituted rape.

When you factor in the popularity of the Stefan and Gabi Hernandez (Camila Banus) pairing, it seems a strange choice, and raises the question of where that will leave her.

With that said, viewers still don’t know if Stefan is even alive as Jake Lambert’s DNA test results have yet to be revealed, and whatever they indicate cannot be relied upon because they could have been tampered with, so things could change.

The Chad/Abigail/Stefan retread rumor didn’t garner much enthusiasm online with fans questioning the popularity of the triangle the first time around and whether the chemistry was there.

Just hell no to the Chad/Abby/Stefan triangle rumor. Didn't most people hate that story the first time around #Days

What do you think about the idea of revisiting the Chad/Abigail/Stefan triangle? Vote in the poll, then feel free to browse the gallery of photos of Brandon Barash as Stefan and his doppelganger, Jake.

Days of our Lives Spoiler: Allie...

Days of our Lives' Alison Sweeney &...