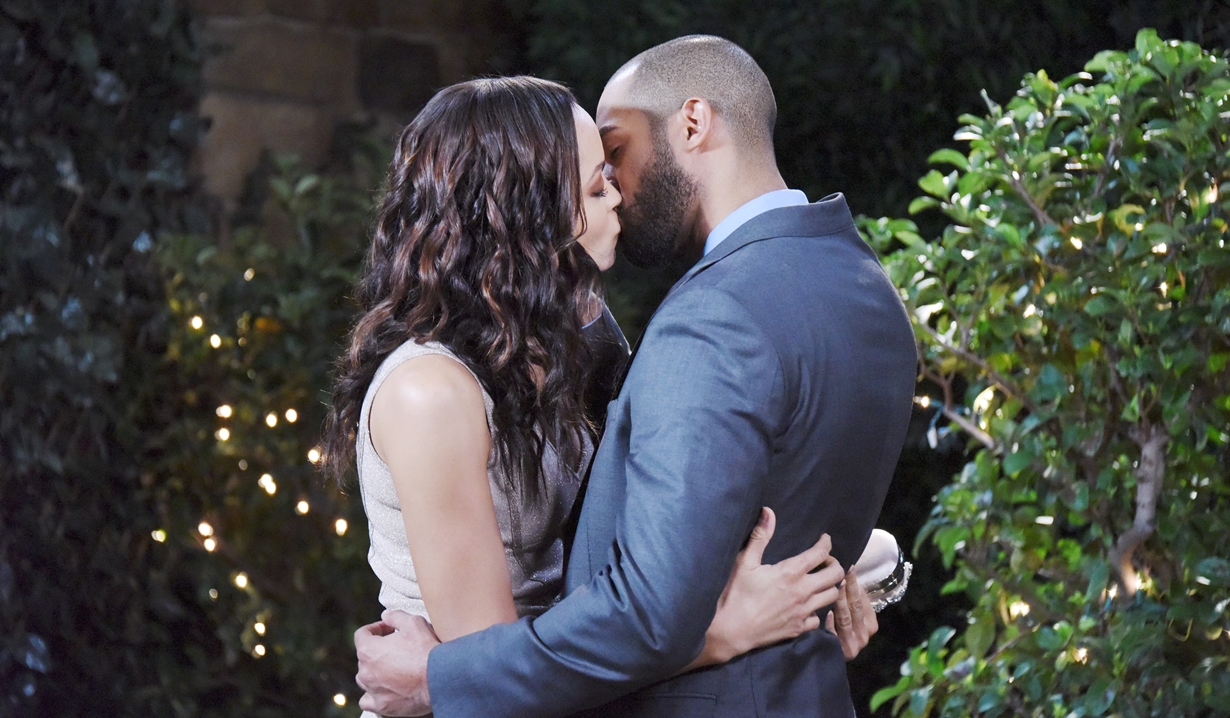 Days of our Lives characters’ big day will be one for the books.

Days of our Lives actor Lamon Archey, who has played the role of Eli Grant since 2011, took to social media to alert fans and followers that when his character gets married to Salem’s Lani Price, played by Sal Stowers, the soap opera will be making television history. Lani and Eli, known to their fans as Elani, will be the first African American couple to get married on NBC’s Days of our Lives in 54 years.

Stowers chimed in with a video tease of the upcoming wedding with the caption, “Lamon and I will become the first African American couple to get married on screen In the 54 years of Days Of Our Lives. So many emotions as I type this. ♥️ I am truly thankful to be the woman to tell Lani’s story and honored to stand by Lamon’s side as we break the mold. Lamon thank you for being my Eli, I wouldn’t want to share this experience with anyone else. We are a part of history. Tune in this week as we shine light on this beautiful and iconic moment.”

Lamon and I will become the first African American couple to get married on screen In the 54 years of Days Of Our Lives. So many emotions as I type this. ♥️ I am truly thankful to be the woman to tell Lani’s story and honored to stand by Lamon’s side as we break the mold. Lamon thank you for being my Eli, I wouldn’t want to share this experience with anyone else. We are a part of history. Tune in this week as we shine light on this beautiful and iconic moment. Xx #Elani @lamonarchey @nbcdays #Days #Doolapp #Elaniwedding #tvhistory

Though Salem’s Abe Carver (James Reynolds) got married to Lexie (Renee Jones) in 1991, they were wed offscreen.

This is the second engagement for Eli and Lani, who decided to tie the knot fairly quickly after he got down on one knee and proposed in Horton Square. Their previous wedding ceremony resulted in disaster when Gabi DiMera (Camila Banus) blackmailed Lani into leaving a stunned Eli at the altar before telling him she didn’t love him enough to marry him, then leaving town and becoming a nun. The couple, who both work at the Salem Police Department, is once again expecting a child together after their first, David, was stillborn.

Eli and Lani’s wedding day is bound to be memorable in more ways than one, as someone will crash the nuptials as an unexpected guest. View a gallery of their love story below.

Be sure you’re signed up for Soaps.com’s newsletter to get the latest soap opera news dropped straight into your inbox. 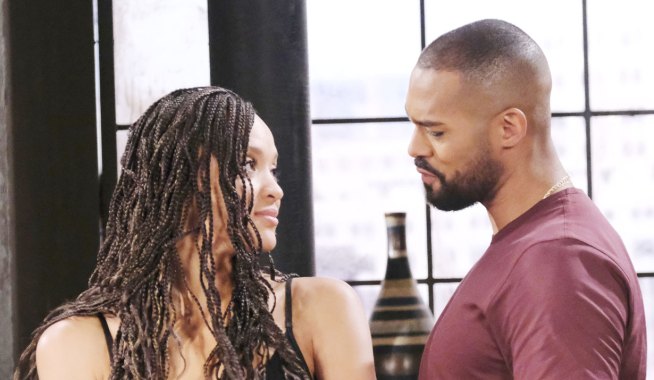 Days of our Lives Spoilers: Someone Crashes Eli & Lani's Wedding 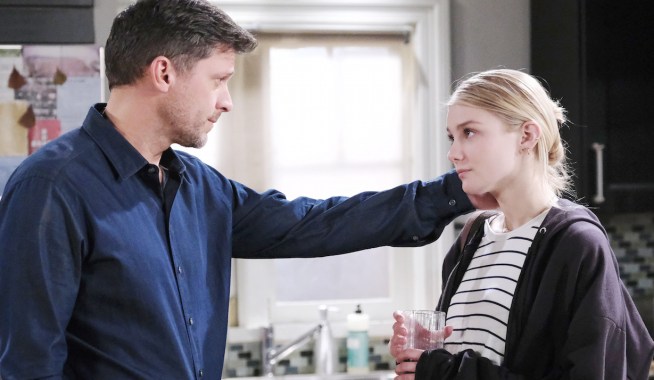