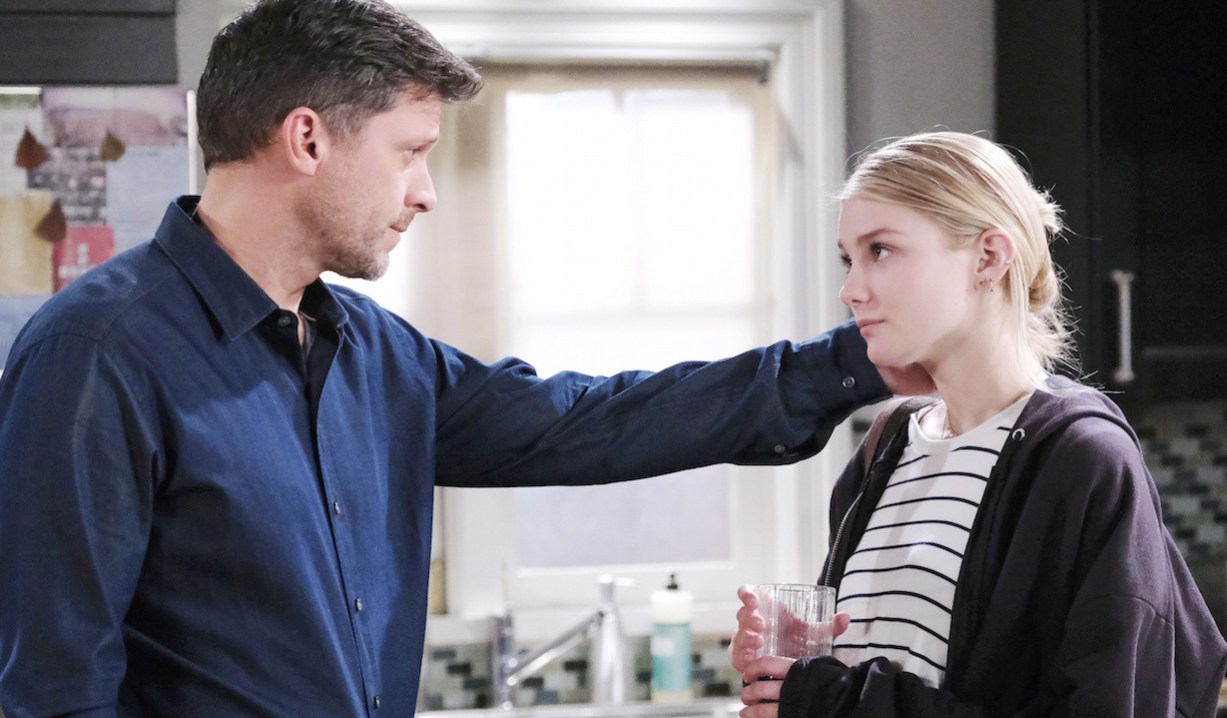 The big question in the mom-to-be’s mind isn’t a question at all in ours.

Truth be told, we wouldn’t have minded if Days of our Lives’ Allie had elected to terminate her pregnancy. Imagine the long-term aftershocks such a decision would have had on her — not to mention the myriad responses it would’ve generated from those she knows and loves. Would mom Sami have been supportive of her choice to do what she wanted to with her own body? Would Uncle Eric, the former preacher, have been able to counsel her to forgive herself for doing what made sense for her at this stage of her young life?

But that ship has sailed. As Madonna once sang, Allie’s declared, “I’m keeping my baby” — at least long enough to hand it off to someone else. Now we’re left with the question of to whom should the expectant teenager give her tot. The frontrunner is obviously former stepfather Rafe, with whom she thinks the tyke-to-be would be as snug as a bug in a rug. And he’s a great choice. Solid, upstanding fella, and clearly dad material, given his paternal approach to both trouble-magnet sis Gabi and David, the offspring of his late, loco ex, Jordan. On the other hand, as Eric pointed out to his niece, “Can you imagine how your mother’s going to feel knowing her ex-husband is raising her grandchild?”

Yeah, that wouldn’t be pretty. Besides, Rafe’s not the only viable candidate. Allie’s brother, Will, and hubby Sonny are also in the market for a newborn. We’re inclined to think that the couple should go with daughter Ari’s suggestion and adopt a dog — maybe go a few years without anyone “dying” or going to prison before they think about adding an infant to their household. Yet they, too, are strong contenders. Good people with big hearts — and enough money to build Allie’s child its own estate, never mind its own nursery.

Wait, there’s more. As appealing as these candidates for parenthood are, Allie also ought to consider her own folks, Sami and/or Lucas. Clearly, she has issues with them (no subscription needed). And we get it. Sami is as undeniable a force of nature as a hurricane, and Lucas…well, there are 1,000-pound stones that are more movable than he is. However, they have experience at mom-and-pop operations. And at least as much as Will and Sonny would, they’d keep Allie’s baby easily accessible to her.

On the other — another other? — hand, she could contemplate letting Sarah and Xander bring up her baby. He’s suggested that it might help his estranged honey’s sweet heart heal — and we suspect he’s right about that. And heaven knows, the two of them would do anything and everything in their power — including breaking every law ever made — to ensure that Allie’s child grew up happy and healthy.

So to whose home should she send the infant from the delivery room? Our pick is — surprise — the same as Allie’s: Rafe. The guy has Dad written all over him. And the fact that it would make Sami apoplectic is just an added bonus in our minds. Who do you think should raise the tot? Vote in the poll below, then hit the comments with your reasons for picking the adoptive parent (or parents) you did.

Before you go, check out our slideshow detailing Lucas Horton’s loves, struggles and family. 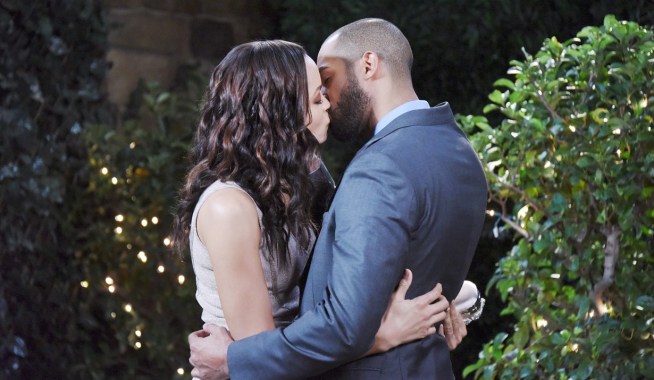 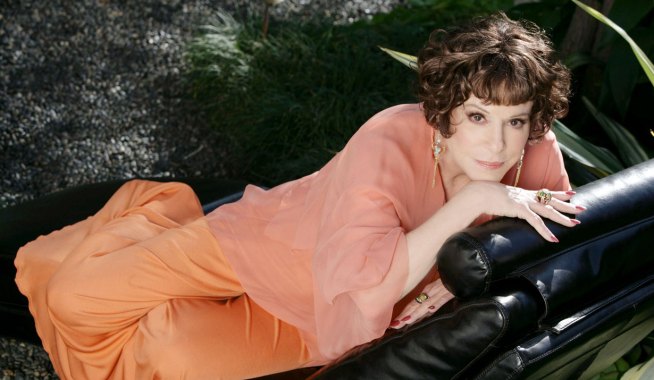