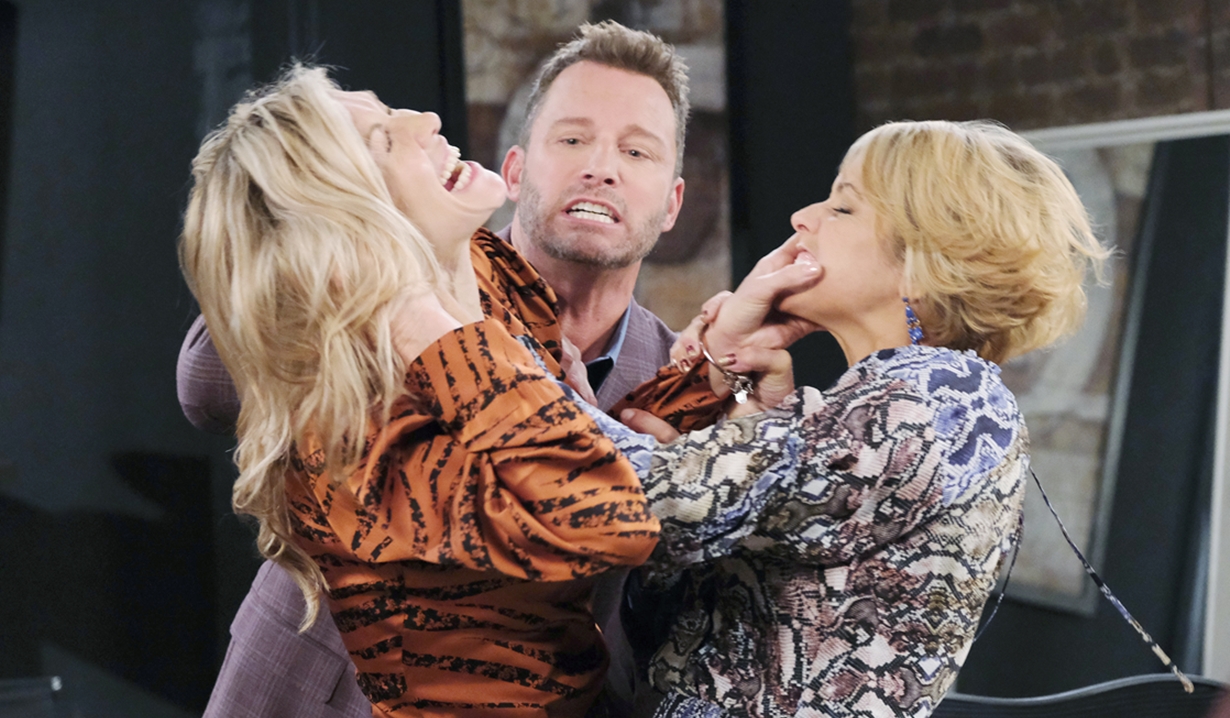 Days of our Lives characters should be a lot more concerned.

With Stacy Haiduk set to return to Days of our Lives as Kristen DiMera, it’s anyone’s guess what kind of reactions she’ll get from those she encounters, but few seem as concerned about her dangerous nature as they once were. It begs the question, “Why are so many in Salem downplaying Kristen’s ‘crazy’?”

Let’s start with Brady Black (Eric Martsolf), who let her run off with their baby. Yes, we know, he’s madly in love with her and knows how badly she’s always wanted a child, but even if he believes she’ll dote on Rachel, he still knows better than most what she’s capable of. Does he seriously not have doubts about what kind of trouble she could get into with an innocent child in tow? Let’s be real – he recently found out she had an elaborate scheme to hi-jack Sarah Horton’s (Linsey Godfrey) embryo, she stabbed his grandfather, tried to throttle Nicole Walker (Arianne Zucker), and knocked a nurse down the stairs to her death while in a rage…but he’s unbothered and sure everything is just fine.

Lani Price (Sal Stowers) saw the vulnerable side of Kristen and the pain and love she carried over the loss of her child, and they developed a close friendship. We love the surprising bond they forged, but Lani’s also a cop and knows all about the crimes Kristen’s committed…some very recently. We know Lani has a personal history with Gabi Hernandez DiMera (Camila Banus) that warrants her loathing, but when she rants about her being a terrible person, we can’t help but think about Kristen’s unhinged criminal history in comparison. At least Lani’s fiancé, Eli Grant (Lamon Archey), acts a little weirded out by Lani’s loyalty to Kristen and her decision to let her go following her confession, which lends some reality to the situation.

Sarah seemed angrier at Xander Kiriakis (Paul Telfer) about conspiring with Kristen to steal her embryo that she does with the woman who actually plotted to do the reprehensible deed, and who is now off who knows where with the baby she raised for a year.

Eric Brady (Greg Vaughan) is another who seems to have moved on instantly from discovering that Mackenzie was Rachel, and appears unconcerned about the child roaming the globe with a criminal on the heels of recovering from cancer.

Do you agree that Kristen’s ‘crazy’ is being downplayed in Salem? Vote in the poll, peruse the gallery of soap opera characters who should be in jail, then visit Days of our Lives spoilers to find out what else is ahead for the characters in this storyline. 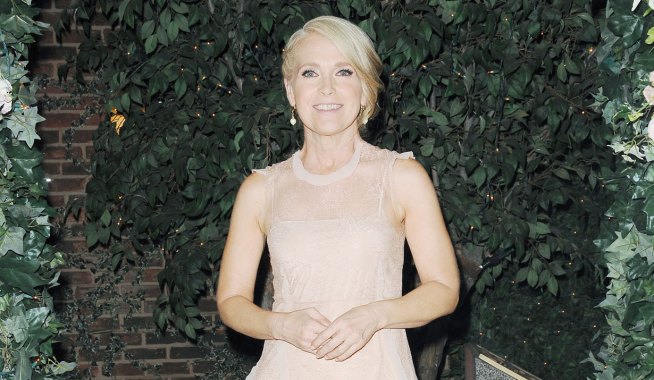 Days of our Lives Spoiler Video: Lani and Eli's Wedding Is Crashed by a Shocking Guest 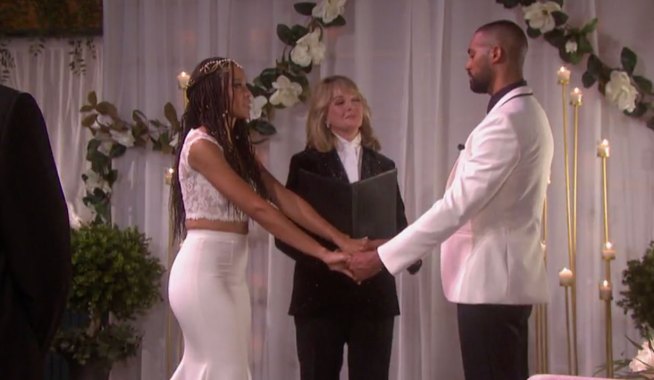