Days of our Lives Spoiler: Gabi Prepares to Learn Her Fate 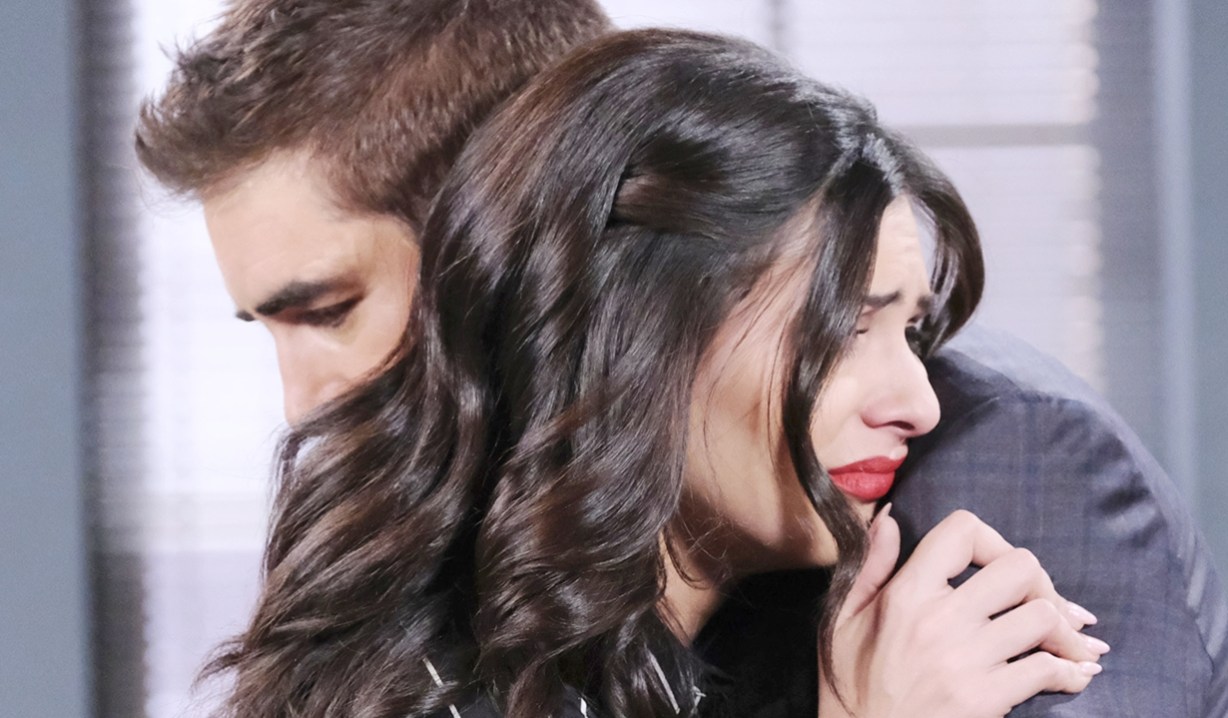 Days of our Lives character may be back behind bars.

Days of our Lives spoilers signal that Gabi prepares to learn her fate on Friday June 26 at the Salem courthouse where the hearing is taking place into whether or not she drugged Abigail DiMera (Katie Mansi), and this got us speculating as to what the outcome might be…

Abigail has gone to Florida for treatment after being drugged and experiencing hallucinations that had her concerned her D.I.D. was returning. Meanwhile, Gabi Hernandez DiMera (Camila Banus) is the person accused of injecting her with drugs after the syringe she tried to use on Jake Lambert (Brandon Barash) to restore his memory, was found to contain the same psychoactive substance that harmed Abigail.

Of course, Gabi insists she’s innocent, and her best defense may be that everyone knows she would never try to harm Jake since she believes him to be her presumed-dead husband, Stefan DiMera. Therefore, it’s likely she’s being set up, but will the court see it that way?

Gabi could certainly return to jail, which has caused Will (Chandler Massey) and Sonny (Freddie Smith) great concern for her daughter, Ari, who was separated from her mother before. There’s no shortage of Salemites hoping she’ll go down for the alleged crime: Lani Price (Sal Stowers), Jack Deveraux (Matthew Ashford), and Chad DiMera (Billy Flynn), just to name a few.

On the other hand, the evidence is hardly overwhelming and there’s likely enough reasonable doubt that she’ll stay clear of prison for now. As viewers know, Rafe Hernandez’s (Galen Gering) visit to a certain inmate, Dr. Rolf (William Utay), was revealing in that he admitted in a theoretical manner to setting Gabi up, and later called someone to assure them he wouldn’t implicate them. Perhaps Vivian Alamain (Louise Sorel)? Storyline-wise, Gabi is also set to discover the results of the DNA test on Jake, so it wouldn’t make sense to have her behind bars when that plays out.

Vote in the poll to let us know if you think Gabi will be sent back to prison or not then visit Days of our Lives spoilers to find out what else is ahead for the DiMeras. Plus, view the gallery below of various times Gabi did some naughty, crazy things…

Days of our Lives Spoiler: Lani Has...

Days of our Lives Star Melissa...