Days of our Lives Rumors: Vivian’s Return May Reveal a Long-Lost Brother — Plus Someone Is Murdered 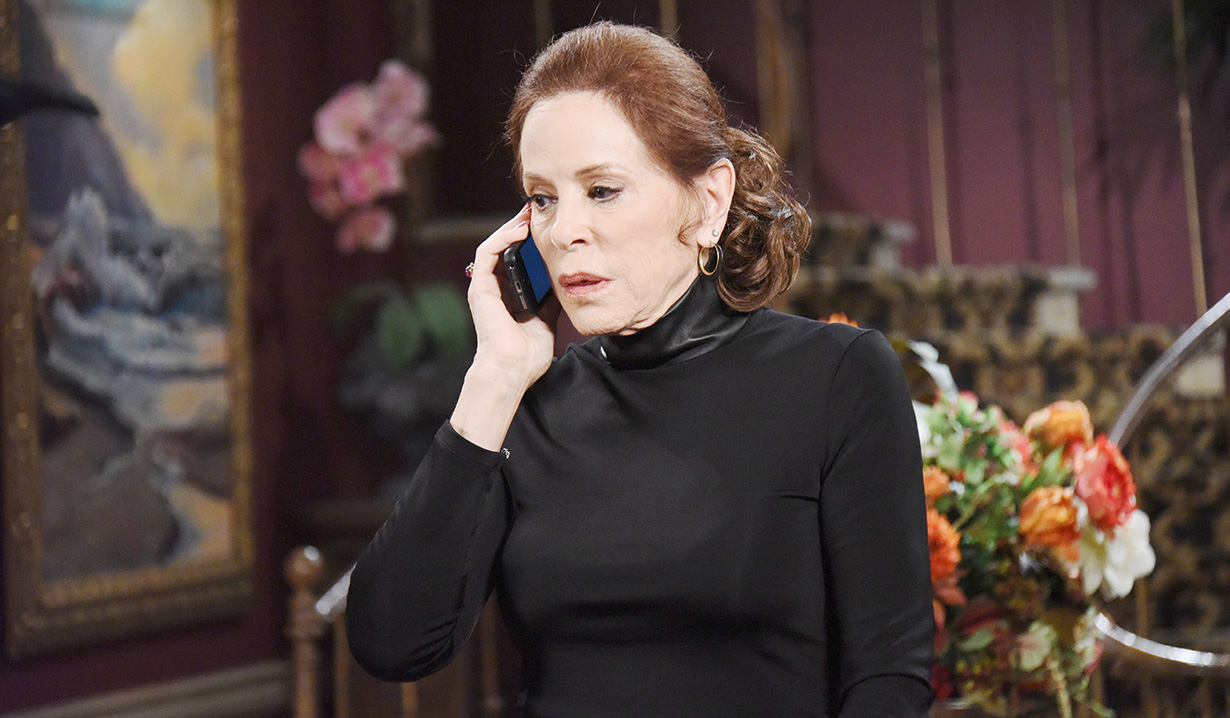 Murder, a kidnapping, and a wedding that doesn’t happen.

The last rumors Soaps.com brought to our readers surrounded marriage, adventure, and trauma coming up for the residents of Salem. Some of the rumors turned out to come to pass while others missed the mark. It’s like gossip. You just never know. This time, we’ve heard rumors about a few returns, a kidnapping and dish on who is killed off.

Paige returns – alive. It’s plausible. Anyone can return from the dead in Salem, but why? It’s not as if fans are clamoring for her return. Except for Eve Donovan, her mama.

Speaking of Eve, while we do know Eve returns to Salem and we have heard that she’s back to avenge her daughter’s death. This time we hear she kidnaps Ben and makes him pay for Paige’s death. It seems almost far-fetched considering she has had every opportunity to do this and hasn’t yet. But it’s Salem. And we know anything can happen.

Kayla and Justin almost make it down the aisle but at the last minute, one of them dumps the other.

Justin learns that Adrienne is alive – from Kayla of all people.

The buzz is that Claire Brady is the one who dies. This is a little harder to believe for many, though Days of our Lives certainly has killed off legacy characters before.

Another rumor is not that Claire dies but that Rafe dies. This rumor started months ago when Galen Gering announced his departure from the soap. Many speculated that with all of the returns this summer, some of the character returns would be due to his funeral. It’s possible, though seems more likely that the next rumor is how Rafe leaves Salem.

Next up is the rumor that Gabi Hernandez dies – that she’s murdered and the suspects are Abigail DiMera, Chad DiMera, and Jake Lambert. Abigail and Chad have motives but does Jake? That’s a conundrum. It might be a little more plausible that Gwen, who already is a little off the rails, could off Gabi with her crazy jealousy. Or perhaps the rumor we heard that Gwen is the one that’s offed is true. The mob might get rid of her to show Jake what happens when he messes with the big boys.

Allie gives her baby to Rafe Hernandez, not Will and Sonny. It’s possible that Rafe could adopt Allie’s baby and move a few hours away to be closer to David.

This rumor has picked up speed since Evan went to prison for her murder. Some say Jordan Ridgeway returns from the dead. She’s alive and she leaves with Rafe to raise David. This rumor started before Rafe lost custody of David. It’s still possible that Jordan’s alive and of course if she was alive, she’d likely raise her own baby. But is it true? That remains to be seen.

We know Vivian’s returning to Salem with Louise Sorel back in her originated role. And now we’re hearing that Jake isn’t Stefan but his long lost twin brother.

Let us know your thoughts on this new set of rumors, what you think is feasible and what sounds completely outrageous. Post in the comments! Get the soap news, spoilers and interviews in your inbox daily with Soaps.com’s newsletter. 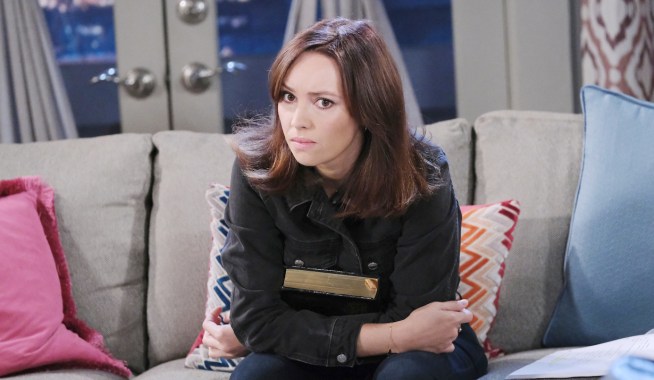 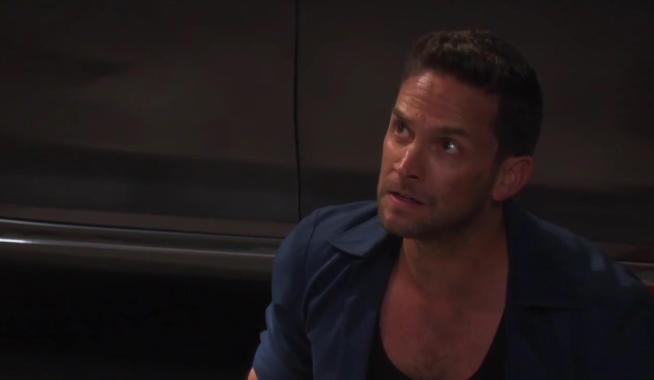