Days of our Lives Spoiler: Sarah Makes a Confession to Xander 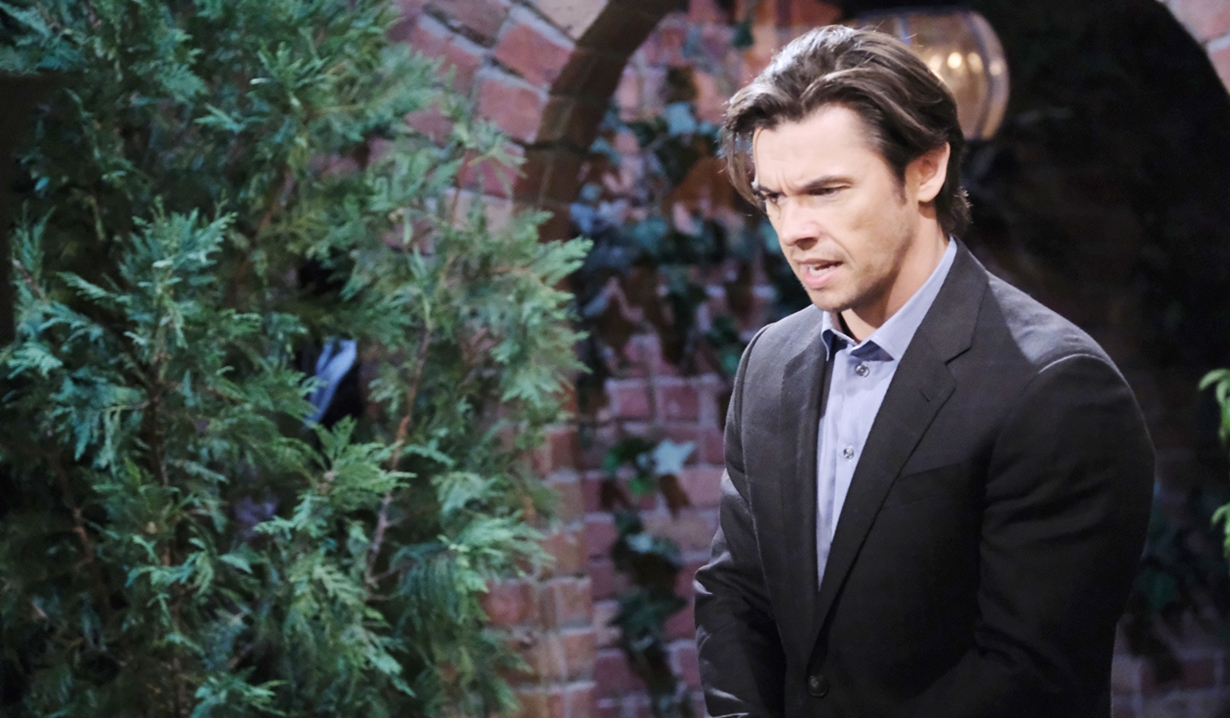 What admission will the Days of our Lives character make?

Days of our Lives spoilers indicate that Sarah will make a confession to Xander (Paul Telfer) on Tuesday June 23, and after the twists surrounding the storyline at the end of last week, we have a few ideas on what her admission might be…

After Sarah (Linsey Godfrey) and Brady’s (Eric Martsolf) failed attempt to have sex together to take their revenge scheme against Xander to the next level, Brady and Sarah began commiserating about their feelings. Brady talked about missing Kristen (Stacy Haiduk) and Sarah was thinking about Xander. Brady had advised her to come clean about the true nature of their relationship. So, perhaps she’ll decide to take his advice and confess to Xander that she and Brady have been platonically sharing the suite, and haven’t had sex, in order to spare him any further pain in that department.

Xander’s touching gesture with regard to Mackenzie’s final resting place – replacing the tombstone and giving Sarah space to spend time there while leaving a car waiting for her – may prompt her to make another sort of confession. It may be that she’ll tell him she still loves him.

Sarah told her mother, Maggie (Suzanne Rogers) that she had decided to forgive Xander, but then found out he had conspired with Kristen to steal her embryo. Perhaps her upcoming confession will be just that – to tell Xander that she had already reached a point where she could forgive him, but the additional, devastating reveal, made it impossible again.

Of course, Sarah could come out with something stunning we didn’t see coming…such as confessing she’s pregnant! Less likely, but fun to consider.

Which of these confessions to you think Sarah will make to Xander? What do you think his reaction will be? Vote in the poll, join the discussion, and visit our Days of our Lives spoilers to see what else is ahead for Sarah and Xander.

Days of our Lives' Shawn Christian...