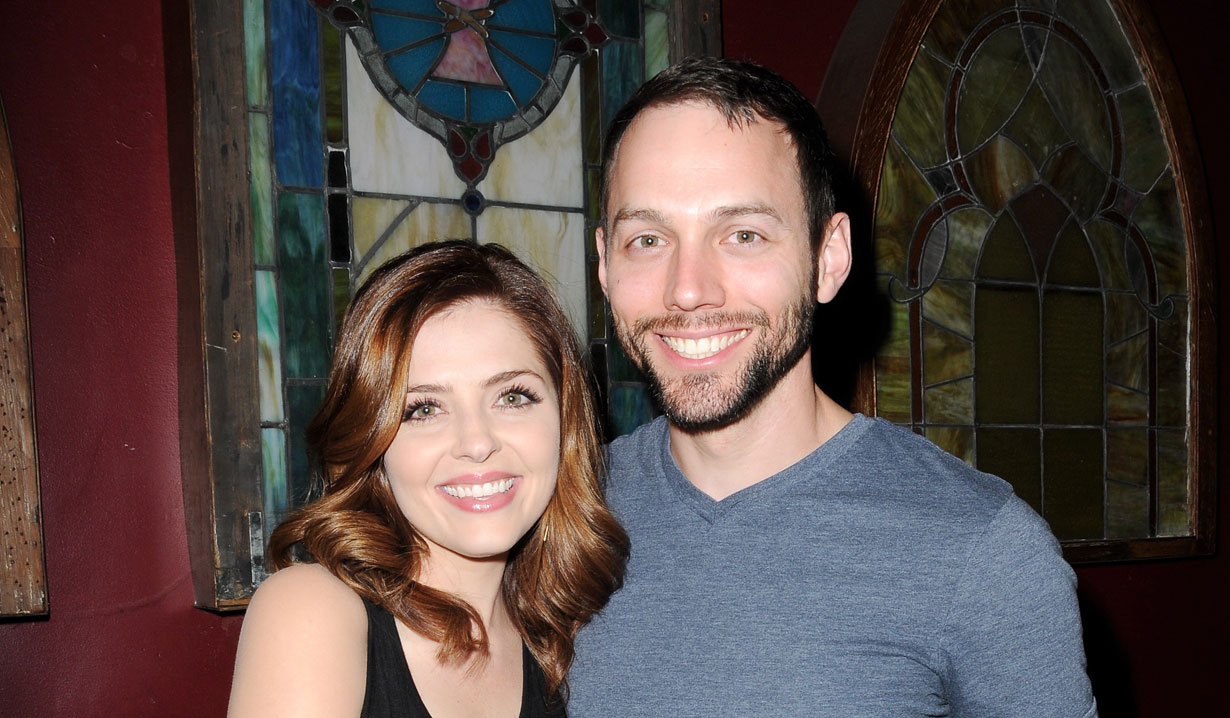 Days of our Lives star highlights her husband on his special day.

Hallmark movie actress and Days of our Lives’ alum Jen Lilley (Theresa Donovan) wished her husband Jason Wayne a happy birthday on Instagram. The star posted adorable photos of Wayne with their daughter Julie and adopted son Kayden, along with their other foster son. She wrote, “We sure do love this man! Happy birthday.” Julie was born on July 30, 2019 and the couple finalized the adoption of their son Kayden a year earlier in 2018. Wayne, born in 1984, is celebrating his thirty-sixth birthday today, June 18.  Wayne keeps most of his private life out of the media. He graduated from the University of South Carolina and currently works with companies in Silicon Valley as an engineer. He also played the drums on Lilley’s 2018 track and in the video for King of Hearts.

We sure do love this man! Happy birthday @jasonthewayne

Lilley and Wayne met in 2004 through an online dating platform. They married three years later on May 26, 2007. In addition to being outspoken proponents of the foster care system, the couple is heavily involved with Childhelp, a charity that provides support, mentoring, and education to victims of child abuse. It was their work with Childhelp that led them to the decision to foster children. Lilley also works with several other child protection organizations, including Project Orphans, Olive Crest, Innocent Justice Foundation, and The Thirst Project. Both Wayne and Lilley are very devoted to their Christian faith.

The couple recently put their condo, which they flipped and spent over ten years in, on the market. You can view photos of the gorgeous residence in the gallery below. Also, be sure to sign up for Soaps.com’s newsletter to keep up with the latest news and updates.

<p>The living room opens onto a dining area, then kitchen. Designer lighting is a feature in the space.</p>

<p>A view of the dining area from the kitchen. Designer wall coverings are among the high-end touches in the beautiful condo.</p>

<p>The master suite is calm and serene. The wood detailing on the ceiling and hardwood floors give the sense of an escape.</p>

<p>A view into the ensuite bathroom in the master suite. A glimpse can be seen of the large walk-in closet.</p>

<p>The bright second bedroom also has its own bathroom. There is wood detailing on the ceiling, which is painted out white.</p>

<p>The condo’s second bathroom is painted a gorgous calming colour. It is off the second bedroom.</p>

<p>Amenities included with the condo at Portofino Villas include a hot tub and pool. The property features beautiful landscaping and is close to shopping and dining.</p> 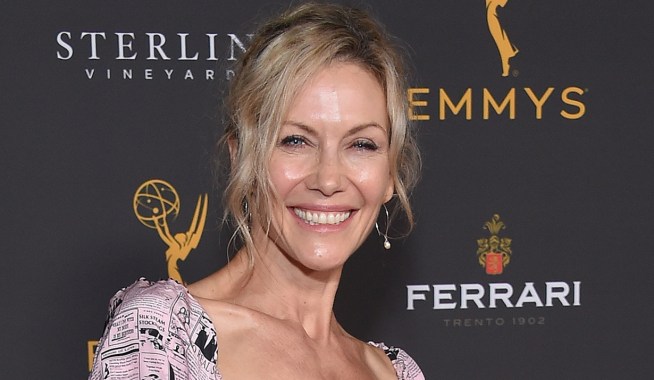 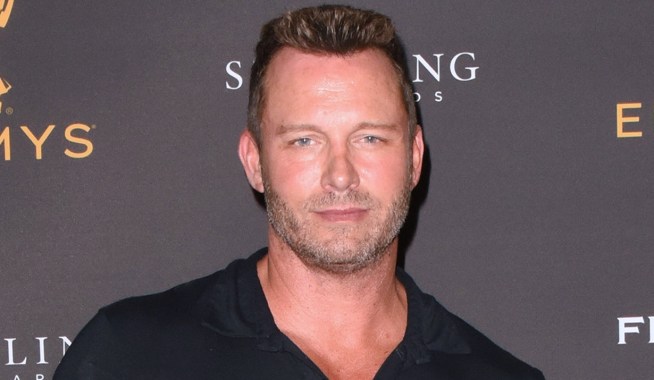