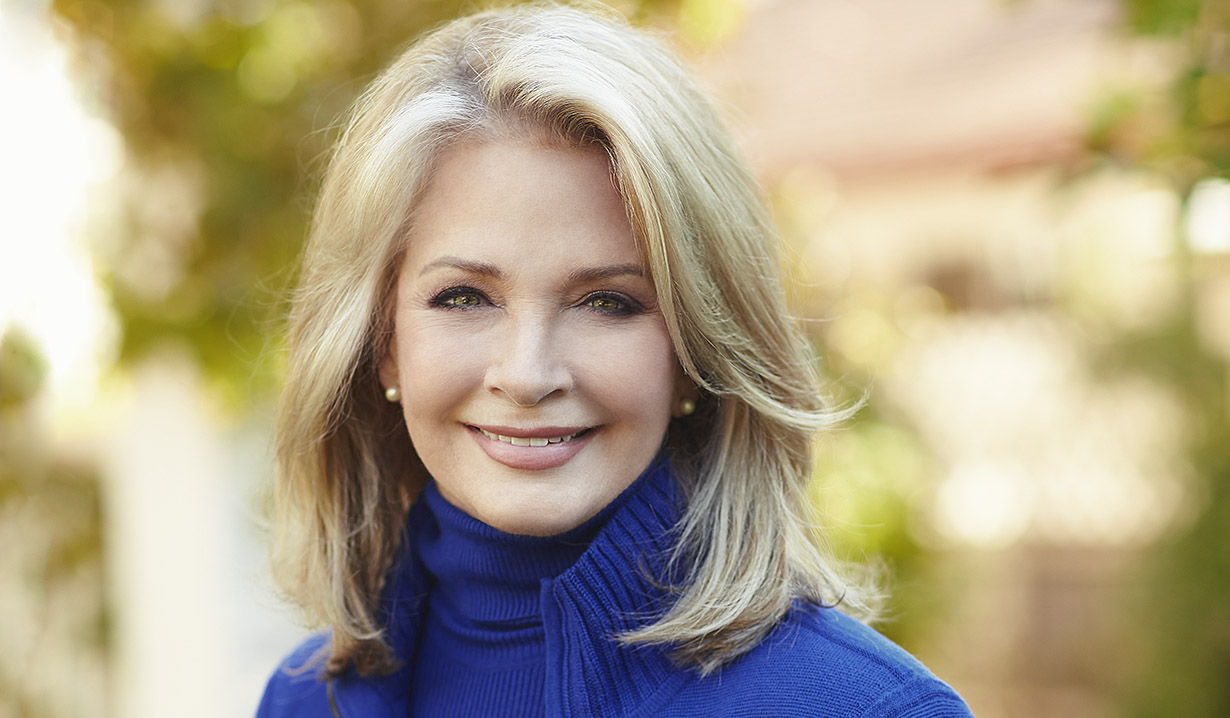 Honoring a longtime Days of our Lives actress and her iconic character.

There are few more iconic and recognizable faces across daytime than Deidre Hall, who’s been nobly (and sometimes demonically) playing Dr. Marlena Evans on Days of our Lives off and on since June 21, 1976 – exactly 44 years ago today. Soap fans already knew Hall from The Young and the Restless (Barbara), and she’d had a number of roles before signing on with daytime in Emergency! and Electra Woman and Dyna Girl – but Salem would quickly become her true home. Beautiful and blonde, Marlena radiates an air of authority, yet has always been able to be one of our most sympathetic, romantic heroines. She’s also been a trailblazer – TV wasn’t exactly full of female psychiatrists in the Bicentennial year. Over the years, she’s evolved into a core character and makes even the most outrageous stories feel believable (she’s been possessed and a suspected serial killer). She’s also one of the very few soap actresses to have her own real-life twin (Andrea Hall) play her twin on the show!

Yes, it’s been a wild ride over Marlena’s (and Hall’s) four-plus decades in Salem, so let’s take a look back at some of the major moments that shaped our favorite “Doc.” And here’s to another 44 fabulous years. Soaps have had so many wild stories over the years, it’s hard to pick out the greatest or weirdest, but it’s possible that Marlena’s 1995 supernatural possession story might fit the bill for both.

Take a look through our gallery containing 7 of the Marlena’s wildest storylines then sign up for Soaps.com’s newsletter, where you’ll get all the scoops, scandal and story you can handle.

<p>The use of doubles wasn’t totally unheard of in soaps; doppelgangers regularly showed up to wreak havoc on beloved characters’ lives. But Days of our Lives didn’t wait long to bring on board Hall’s real-life twin Andrea in 1977, who played Dr. Marlena Evan’s jealous twin sister, Samantha, who was an actress with drug problems. Samantha once impersonated Marlena and had her institutionalized! Don Craig (Jed Allan) picked up on the personality difference pretty quickly, and had Marlena released – and her twin arrested. The two reconciled, but tragedy was still to come…  </p>

<p>When “Roman Brady” returned to Salem in December 1985 his face was completely bandaged up. He was played by Robert Poynton until the big reveal in January 1986 when Drake Hogestyn took the role over as “Roman” and removed the bandages from his face in this scene.</p> <p>Marlena fell for John Black who had amnesia – but she began to suspect he was Stefano post-plastic surgery. Then she began to think that John was actually Roman! During all of this turmoil, she accidentally fell off a roof while trying to save a suicidal jumper … and landed in a coma. (But lived!) After she woke, she renewed her vows with Roman.</p>

<p>After Stefano gave her mind-altering drugs, he started to romance her – and she was so mentally weakened that the devil found a way inside. Her eyes changed, she floated in mid-air, and it was all pretty harrowing. Fortunately, John (who was a priest at the time) with another man of the cloth, was able to exorcise her.  </p>

<p>Years before Salem had a murderous stalker, it had its own Strangler. In 1982 Jake Kositchek (Jack Coleman) was the Salem Strangler began stalking Marlena and <a href="https://soaps.sheknows.com/days-of-our-lives/news/44874/throwback-thursday-days-poll-the-salem-strangler/" target="_blank">killed/terrorized/</a>nearly killed a whole bunch of folks along the way including Lorie Masters, Denise Peterson, Mary Anderson and Renee Dumonde. He eventually murdered Marlena in her apartment! But wait, he didn’t: He actually took out her twin Samantha by mistake. Jake then tracked Marlena to Don’s cabin and held her hostage until Roman rescued her, and killed Jake.</p>

<p>It was March 9 2004 when Dr. Evans came to see Alice and to kill her. Death by donut. James E. Reilly returned in 2003 and 2004 for a giant story that shocked every Days of our Lives fan to the core. Suddenly, multiple fan favorites and long-term actors were being <a href="https://soaps.sheknows.com/days-of-our-lives/news/28543/flashback-in-dool-history/" target="_blank">whacked willy-nilly</a>. Watching Alice Horton die was possibly roughest of all. And it turned out the killer was … Marlena! But the crazy wasn’t done yet – every victim came back to life on the island of Melaswen (New Salem backward) and … Marlena was not the serial killer after all. Stefano’s nephew Andre (Thaao Penghlis) had kidnapped them all and gaslighted the doc into thinking she was killing her friends and family.</p>

<p>Of course at that point, nobody suspected Andre and Tony DiMera (Thaao Penghlis) became the number one suspect by SPD in the <a href="https://www.youtube.com/watch?v=TwTJ522Gg-8" target="_blank">Salem Stalker killings</a>. With Tony out on bail, Tony went to the Horton Circus and vowed he’d tell everyone who the real killer was. Before he could, a bucket of blood was dropped on his head. He was swinging a sword as he stumbled – and then he was attacked by a tiger. In this scene, Tony was recovering from his wounds when Marlena, AKA the Salem Stalker, entered to finish him off with a drug overdose. Tony wasn’t able to communicate properly to tell anyone. </p>

<p>Drugged and kidnapped by lookalike Hattie Adams (Andrea Hall, then Deidre herself) in 2017, Marlena once again found herself hospitalized, this time in Bayview Sanitarium, and stuck into a straitjacket. Eventually, Marlena summoned John for assistance – but then Hattie locked them both inside. They were both going to have to undergo electroconvulsive therapy – but were ultimately saved when Roman and Paul (Christopher Sean) stopped the procedure.</p> 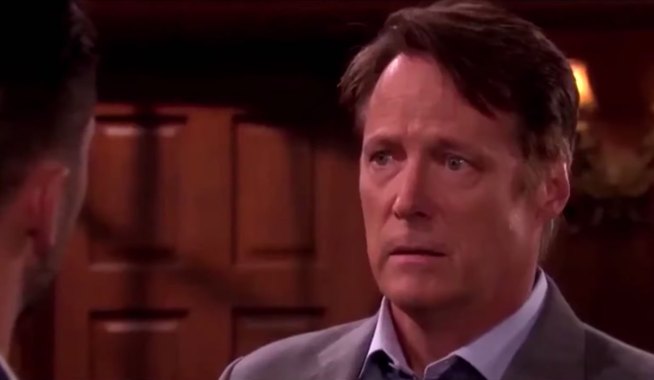 Days of our Lives Spoilers: Victor Confronts Brady — But Will All Be Forgiven? 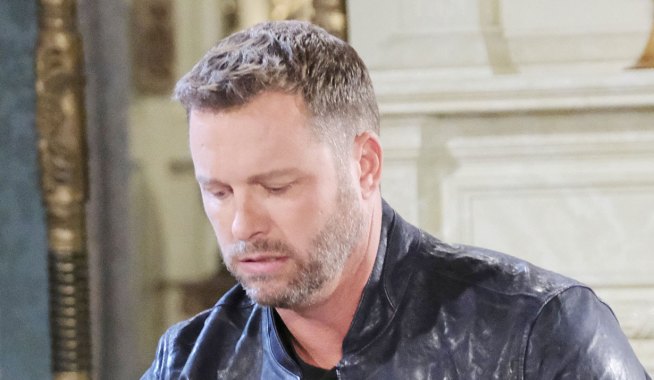