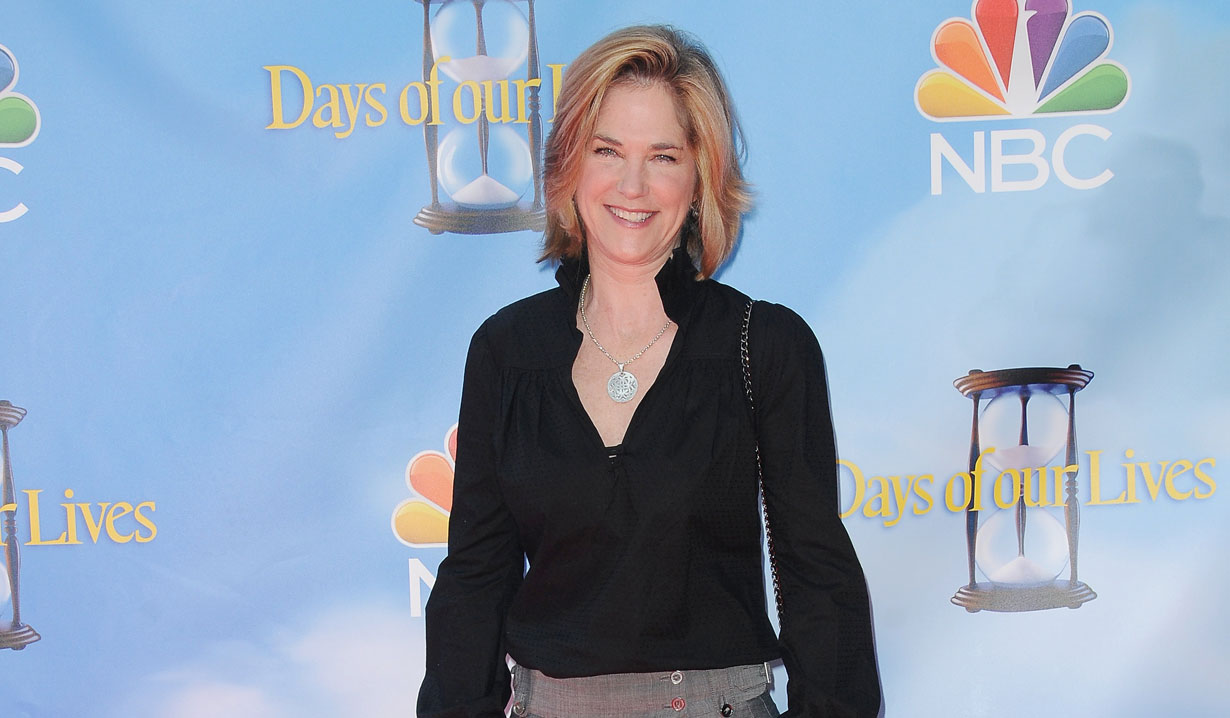 The character of Eve Donovan made her first appearance on Days of our Lives on July 16, 1987 when Charlotte Ross portrayed the troubled teen who arrived in Salem searching for her birth father, who turned out to be Shane Donovan (Charles Shaughnessy). She was often at odds as a teen with her step-mother Kimberly Brady (Patsy Pease), and she and Jennifer Horton (Melissa Reeves) became bitter rivals over Frankie Brady (Billy Warlock). She volunteered as a candy-striper at the hospital by day and was a teen prostitute by night. Eve later took a job singing at Nick Corelli (George Jenesky) nightclub Wings and was briefly married to Jack Deveraux (Matthew Ashford) as a way to get her hands on money left to her by Nick. The marriage was short-lived, and Eve left Salem in 1991 with Frankie to do charity work in Africa.

Eve returned to Salem on June 18, 2014 with Kassie DePaiva in the role. Eve sought out Dr. Daniel Jonas (Shawn Christian) to perform surgery on her throat, which had caused problems for her singing career. She quickly fell for him. Eve was also reunited with her scheming little sister Theresa Donovan (Jen Lilley) and her daughter Paige Larson (True O’Brien). She clashed with Jennifer as usual and revealed a past relationship with Eduardo Hernandez (A. Martinez) who turned out to be Paige’s father. She briefly dated Justin Kiriakis (Wally Kurth), and was married to Deimos Kiriakis (Vincent Irizarry) for a split second. A fake romance with Brady Black (Eric Martsolf) became a real one but ended when she learned the truth behind it. Her latest return had her marrying an amnesiac Jack, running his campaign for mayor, and becoming commissioner of the Salem PD.

As we look forward to DePaiva’s return as Eve Donovan this summer, browse our gallery of some of her various misdeeds in Salem from DePaiva’s take on the role. Also, be sure to sign up for Soaps.com’s newsletter so you don’t miss any late-breaking news.

<p>When Eve returned in 2014, one of the first things she did was demand her cut of Jack’s money. As his ex-wife, she felt she deserved half of the money he left in his will. Jenn fought her every step of the way. Eve was also furious that her daughter Paige was seeing Jenn’s son JJ.</p>

<p>After a fight with his girlfriend Paige, JJ comforted a drunk Eve, who feared she’d never sing again. The two ended up in bed. After, Eve threatened to tell Paige the truth unless JJ dumped her. Over time, Eve became somewhat infatuated with JJ.</p>

<p>After Deimos Kiriakis was murdered, Eve returned to Salem with news that she had married him before he died and was his widow. She integrated herself into the Kiriakis mansion, redecorated it, and took over Basic Black. She also wined and dined Gabi Hernandez in an attempt to convince her to bring Gabi Chic to Basic Black.</p>

<p>After Eve took over Basic Black, Brady tried to frame her for Deimos’ murder, which failed, and then find dirt on her. Eventually, Victor and Brady decided to have Brady seduce Eve to bring her down. However, Brady actually fell for Eve, and Eve for him. When she learned it all started as a scam, she ended things.</p>

<p>On another return, Eve once again shocked Salem by bringing a very much alive Jack Deveraux with her. She claimed to have found him, and he was suffering from amnesia. Eve filled Jack’s head with half-truths about himself and it put a strain on his relationship with many in Salem, including his family.</p>

<p>When Ben Weston was deemed reformed and released from Bayview, it came as a shock to Eve. Eve attacked him for brutally killing her daughter Paige. She swore to make him pay for her daughter’s death.</p>

<p>After returning from the dead and with amnesia, <em>Days of our Lives’</em> Jack Deveraux ran for mayor of Salem with Eve Donovan as his campaign manager. In an election stunt he proposed marriage to Eve, and the couple was reluctantly married by Jack’s sister Adrienne Kiriakis. </p>

<p>On her first return, Eve became a mentor to singer-songwriter Claire Brady and tried to help her launch her career. Later she and Claire teamed up to take Haley Chen down. Claire had become jealous of Haley, who was going to marry her boyfriend Tripp Johnson to stay in the country legally. Claire obtained a recording of Haley admitting the marriage was a sham, which Eve planned to use to bolster Jack’s campaign. </p>

<p>Bolstered by an anti-immigrant stance, and Eve’s conniving as his campaign manager, Jack won the campaign for mayor of Salem. He immediately set out to make bold changes in Salem. </p>

<p>After winning the election, Jack immediately fired Hope Brady as the Salem PD commissioner. He named his wife Eve, who had no police experience, as the new commissioner. One of Eve’s first orders of business was to put Ben in jail. </p>

<p>When  Dr. Rolf’s serum that helped restore Will Horton’s memory was recreated, Eve panicked. She knew if Jack remembered his past that he would leave her for Jennifer. She schemed to get the serum before it could be delivered to Jennifer and Jack, and used Xander to acquire it. </p>

<p>When Jack and Jenn learned of Eve’s machinations to keep him from remembering, they confronted her. A furious Eve smashed the serum in front of them. Fortunately, Jack eventually regained his memories on his own, and he did leave Eve. </p>

<p>After Jennifer learned Dr. Rolf was planning to turn Hope into Princess Gina, the already transformed Princess Gina pushed her over a balcony. Jennifer fell into a coma for an entire year, and Eve was framed for the crime. After spending a year in jail, Jenn’s daughter Abigail was able to prove her innocence. Sick of Jenn, Jack and all of Salem, she left town.</p>

Days of our Lives’ Ben Weston...

Days of our Lives’ Stacy Haiduk...