In Monday’s episode of Days of our Lives, Ben expressed his gratitude that Will considered Ben a friend. Will chuckled in response and said, “Well I do. Even though you did try to kill me…but that’s water under the bridge.” Ben basically blushed in embarrassment as if Will brought up a memory from their rebellious youth. What in the name of Alice Horton was that?

It’s not as if Ben once stole Will’s car or had him streaking naked through Horton Square as some sort of frat boy prank. Ben wrapped a necktie around Will’s throat and strangled him until he thought he was dead. Ben fully intended to end Will’s life. He thought he had. But the victim and abuser were laughing over old murderous times while flashing their perfect smiles as if it was foreplay.

I’m all for Ben and Will being buddies. They both need a friend, even if Will is leaving Salem soon. I even buy that they bonded while serving time together in prison, overlooking the absurd fact that they were cellmates. I root for Ben, but I draw the line at them laughing over Ben “killing” Will while he was mentally ill. There are many layers to mine there that should only be played for laughs when another character is pointing out how ridiculous it is that Will agreed to be Ben’s best man.

I did do a double take and laughed during the scene. Not because they were recalling an amusing moment from an episode I once enjoyed but because the murdery part of their past was being played for a bro bonding moment when it should probably be played a little more somberly. That’s all I’m saying.

More: Why we want a Xander/Jack friendship

What do you think? Am I over thinking it because it is Days of our Lives after all? Or do you agree that Will should be a little more annoyed by his BFF’s transgressions? Vote in our poll and sound off below! 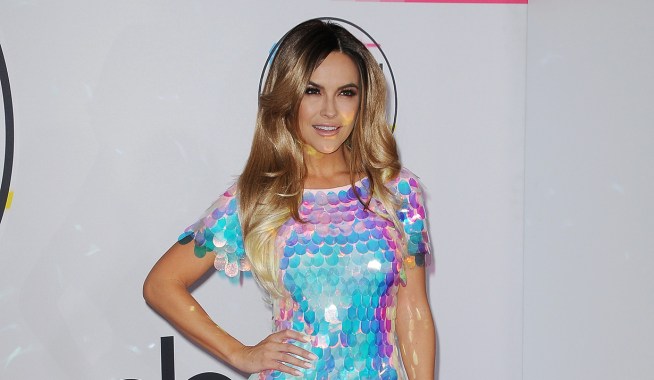 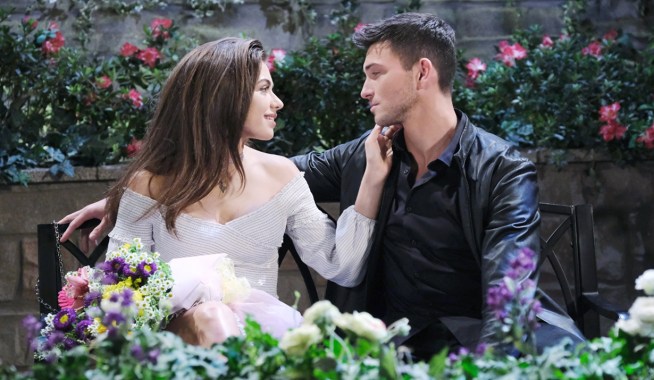