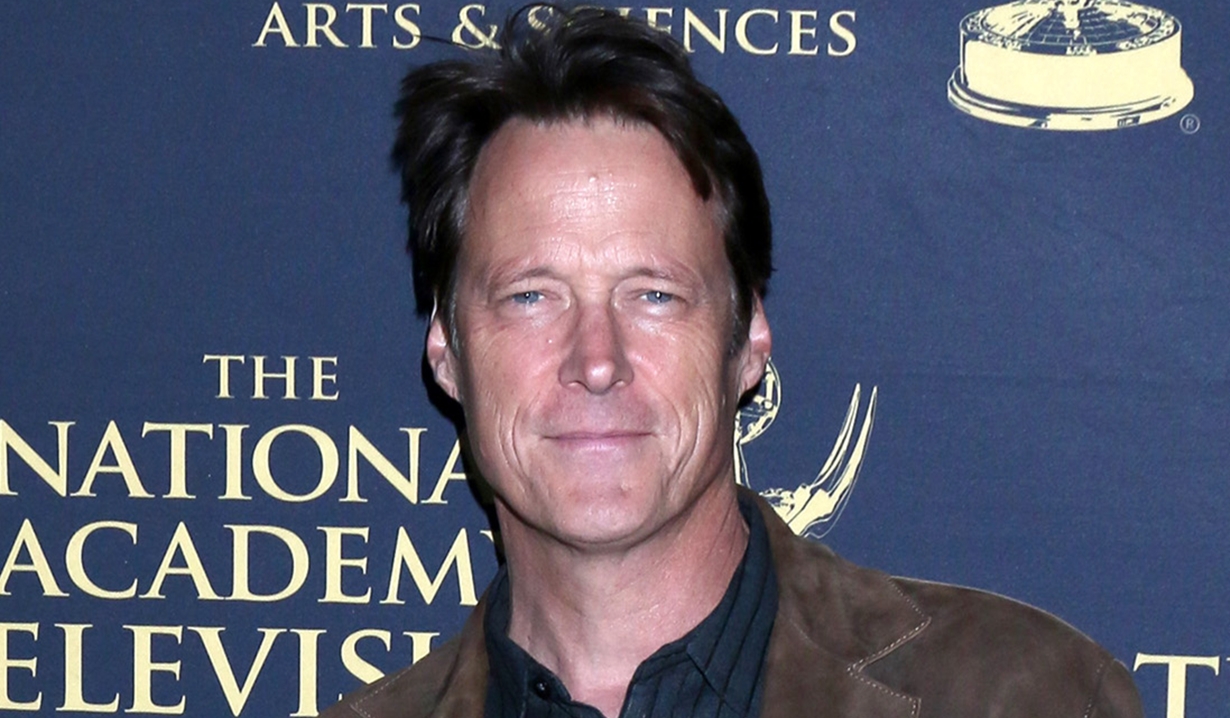 Days of our Lives actor marks an amazing anniversary.

Matthew Ashford, who has played Jack Deveraux on Days of our Lives off and on for three decades, recently took to Twitter to send his parents, Patricia and Cecil Ashford, very special anniversary wishes. It turns out the Ashfords are celebrating an incredible 67 years of marriage – such a remarkable milestone! The actor, who shared side-by-side photos of his parents when they were younger and now, simply stated, “Happy 67th anniversary Mom and Dad!”

The actor’s mother, Patricia, whose birthday falls on Halloween, turned 89 years old in 2019, which means she was just 22 years old when she married Ashford’s father, Cecil. She was an executive secretary and Cecil was a civil engineer in Iowa, though he was born in Canada. The couple had eight children, including Matthew Ashford.

Ashford, who also appears on The Bay as Steve Jensen, and who recently participated in a Zoom event with the web series’ cast to raise funds for the Red Cross, has been front-burner on Days of our Lives since his character’s latest return on New Year’s 2019. Jack reappeared with amnesia and took up with Kassie DePaiva’s Eve Donovan before reuniting with the love of his life Jennifer, who then wound up in a coma for a year. They’re currently living in the DiMera mansion caring for their grandchildren while daughter Abigail (Kate Mansi) is away receiving treatment in Florida. Jack recently befriended Xander Kiriakis (Paul Telfer) and is helping provide counsel to his heartbroken brother, Steve Johnson (Stephen Nichols).