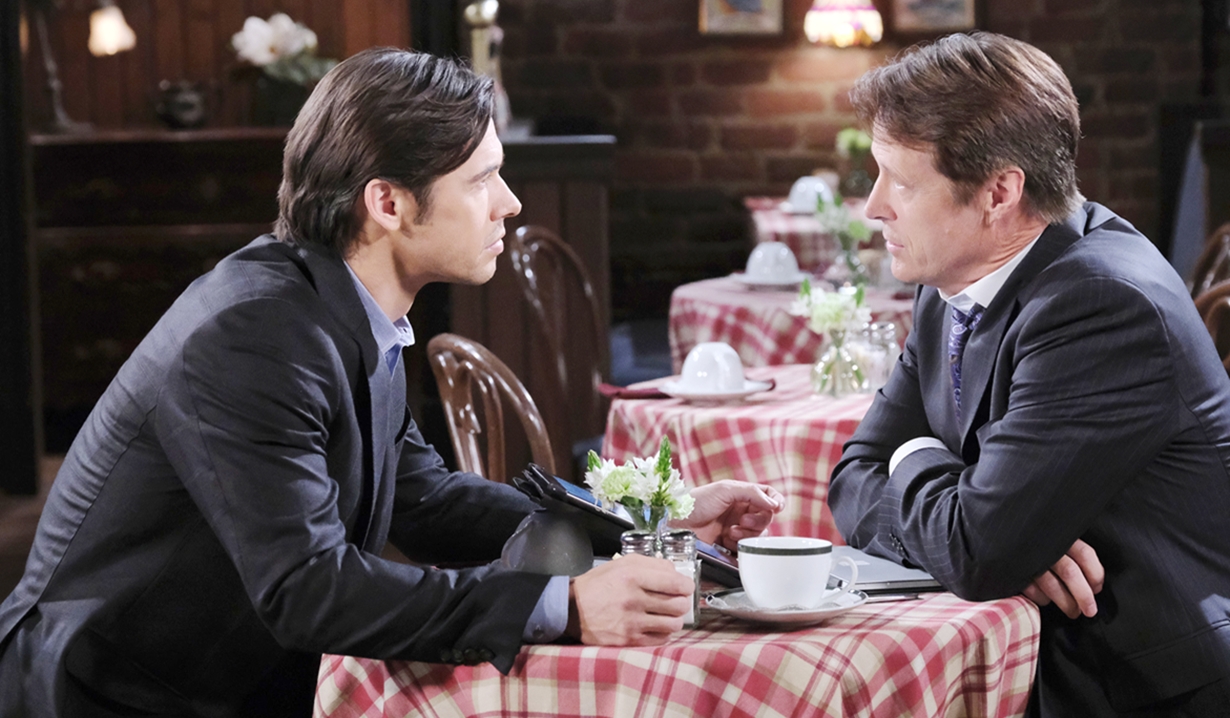 Rooting for Salem’s bad boy with a heart to make a connection.

Xander Kiriakis (Paul Telfer) met with Jack Deveraux (Matthew Ashford) on the June 12 episode of Days of our Lives in hopes of taking out a full-page ad in the newspaper to make a grand gesture of apology to Sarah Horton (Linsey Godfrey). While some viewers were no doubt swooning at the inept but incredibly sweet idea of publicly declaring to Sarah, “I’m sorry,” Jack advised him against it. What followed made Xander-rooting hearts swell…

Jack’s no stranger to being on the outs with a Horton woman – namely his wife Jennifer – and spoke from great experience about the reception Xander was bound to get with mere words. He’s also had to dole out advice to his rough-around-the-edges brother, Steve (Stephen Nichols) on the regular. As Jack counseled Xander to show Sarah how he feels with his actions, it was adorable to see Xander’s wheels turning as he tried to work out what his lady love ‘needs’ and formulate a plan going forward.

When Xander got up from the table, thanked Jack, and put himself out there by suggesting, “Maybe we should do this more often,” time stopped as viewers waited with bated breath, hoping against hope that Jack wouldn’t shut the guy down as almost everyone else does. When Jack noted that Xander got him through that locked door, reached for his hand, looked into Xander’s eyes and agreed, “Maybe we should do this more often,” it was such a relief.

Xander has definitely become an anti-hero or a ‘bad boy with a heart we love to root for’ since he fell in love. He’s evolved from just another ruthless villain and he deserves to have an established male in Salem befriend him, or take him under his wing in a parental way as Maggie (Suzanne Rogers) did…Victor’s (John Aniston) not going to do it; he relies on Xander sometimes, but would also turn on him in a heartbeat.

Do you love the idea of Jack befriending Xander? Vote, then visit our Days of our Lives spoilers to see which two characters will realize they were tricked. 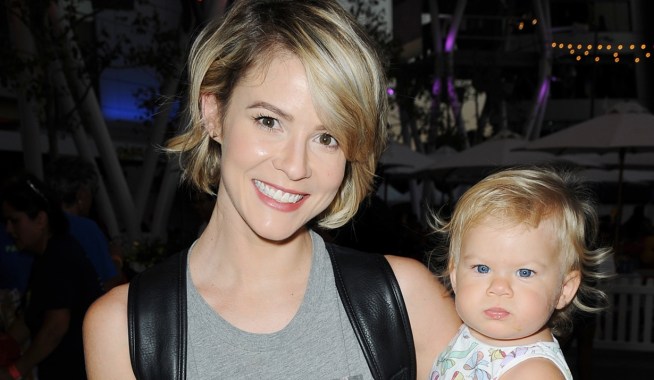 Days of our Lives Spoiler Video: Brady & Sarah Get Naked 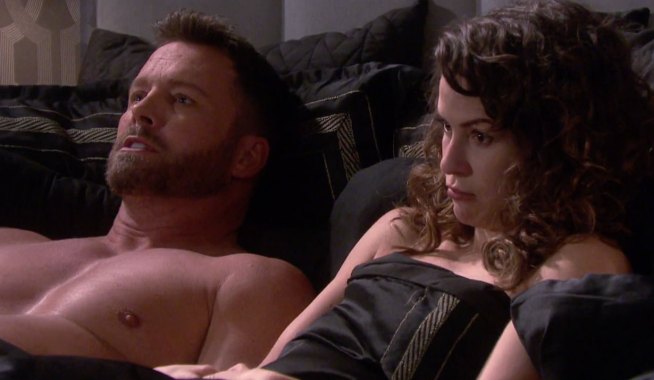