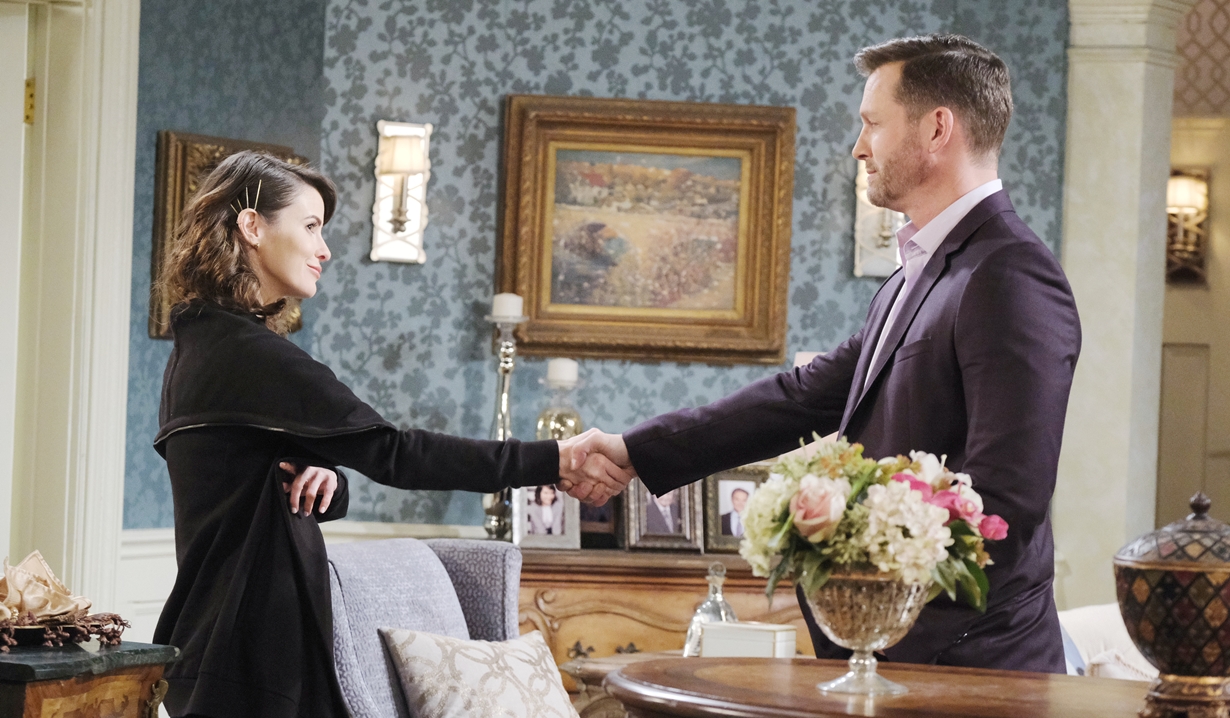 Sarah and Brady have teamed up to make Xander and Victor pay for the baby switch. So far their plan has included ousting Xander as CEO at Titan and letting him think they are hooking up. Brady has also vowed to destroy Titan from the inside out as CEO by tanking the profitable Asian division. This apparently is not enough for Sarah though, as according to the Days of our Lives spoilers, Sarah suggests to Brady they take their revenge up a notch.

Since Sarah is a doctor and not a businesswoman, she might want to leave the corporate sabotage to Brady. However, she could suggest they set Xander and Victor up to face jail time. It’s not like they wouldn’t deserve it. Then again, Victor was in the hospital recently. Would she sacrifice her ethics to make Victor think something is wrong with him when he is in fact healthy? Of course, she could also focus all her energy on crushing Xander’s heart. Which is the mostly likely scenario, considering Sarah pulled Brady into a lip lock after Maggie pled Xander’s case. Could Sarah’s new plan be as simple as having Xander catch them doing more than just kissing? Or maybe, since everyone else in town is getting married, she could flaunt an engagement to Brady in Xander’s face. That would certainly hurt him more than doing time ever could.

Whatever Sarah has planned, she might find herself reconsidering when Xander makes a heartfelt gesture on Thursday to make amends. It could have its intended effect too as the following week Sarah fesses up to something. Will she tell Xander about her and Brady’s plan? Will she confess she’s still in love with him? Or will it be something more sinister?

What do you think Sarah’s new plan for vengeance will be? Speculate below and sign up for Soaps.com’s newsletter to keep up on all things soap opera related. 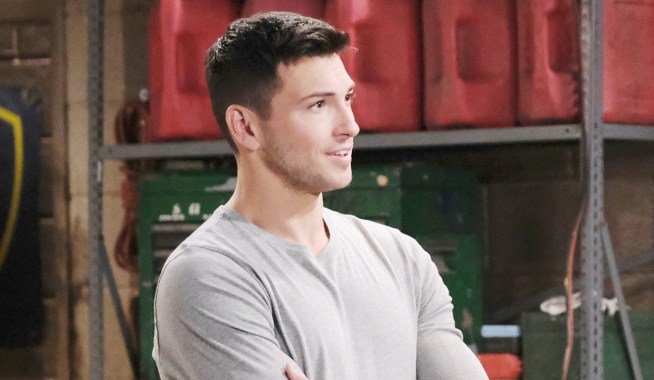 Days of our Lives Spoiler: Ben Picks a Best Man

Days of our Lives Spoilers: Claire Insists She Wants to Make Amends With Ciara — But Is She Being Truthful? 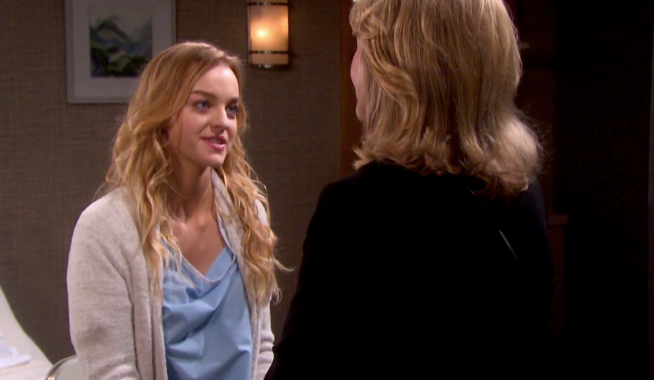