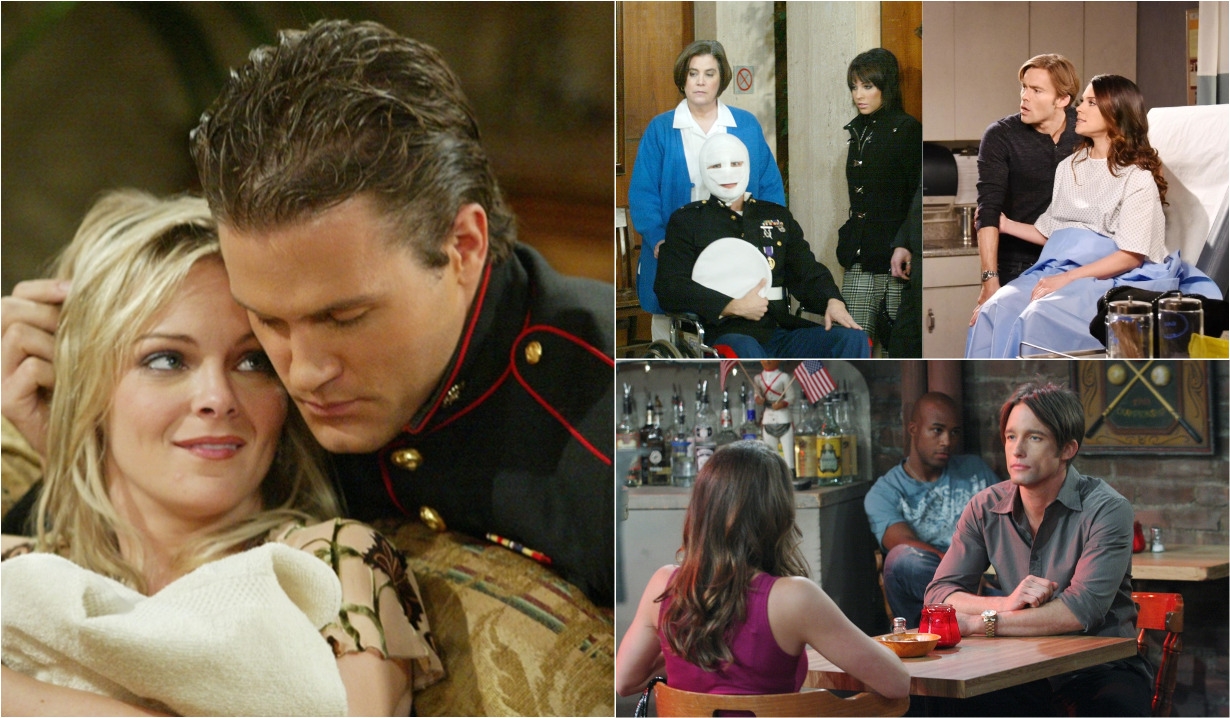 Days of our Lives character lost part of his leg and got a face transplant.

Days of our Lives’ Philip Kiriakis (Jay Kenneth Johnson, John-Paul Lavoisier, Kyle Brandt) entered the world in a crazy way, which may have been an indicator that his life would take some bizarre turns. Kate Roberts (Lauren Koslow) went to the doctor to be impregnated using Victor Kiriakis’ (John Aniston) sperm, but the fertilized egg ended up being implanted in Vivian Alamain (Louise Sorel) after Vivian switched the embryo so she’d be implanted with Kate and Victor’s baby. Vivian carried Philip to term and gave birth to him on February 21, 1995. Vivian later expressed regret, but still referred to an adult Philip as her son, which irritated both Philip and Kate. Vivian later tried to kill Melanie with a poison hair comb on the day of her wedding to Philip after finding out she was the daughter of her enemy, Carly Manning (Crystal Chappelle).

Philip was aged to a teen in 1999 and his high school years were spent hanging out with Belle Brady (Kirsten Storms, Martha Madison), Chloe Lane (Nadia Bjorlin), and Shawn Brady (Jason Cook, Brandon Beemer) and there was certainly craziness amid the crushes and events leading up to the Last Blast Dance. After his relationship with Chloe went awry, Philip left Salem and joined the military.

Philip returned to Salem as the mystery hunk in the Love is Blind contest, and was later revealed to be secretly working for the ISA. He became engaged to Belle Black (Kirsten Storms, Martha Madison), then was called upon for active duty in Iraq, so they wed before he shipped out. Philip returned to a paternity scandal – his first, but not his last.

Some crazy stuff happened when Philip became CEO of Titan as well, as he became embroiled in clashes with the DiMeras along with his father, Victor. Philip often butted heads with other family members, such as his half-nephew, Brady Black (Eric Martsolf), who replaced him at Titan when he fell out of favor with Victor.

Philip’s personal life remained complicated with questions surrounding two other pregnancies, one resulting in a son for Philip, Tyler Kiriakis, who was given up for adoption, and another child conceived out of wedlock that turned out not to be his.

View the gallery below to relive the details of Philip Kiriakis’ crazy history. 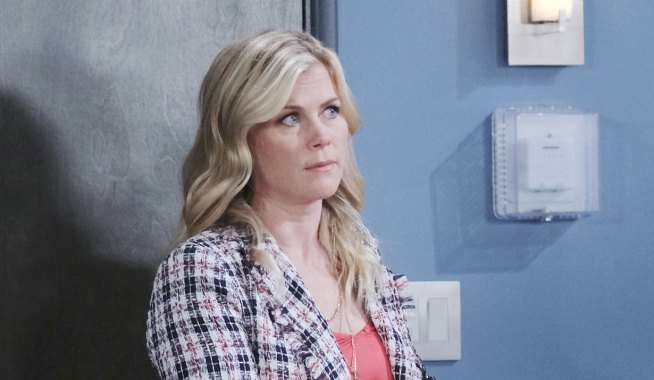 Days of our Lives Spoiler Video: [Spoiler] Collapses After an Intense Verbal Fight With Sami 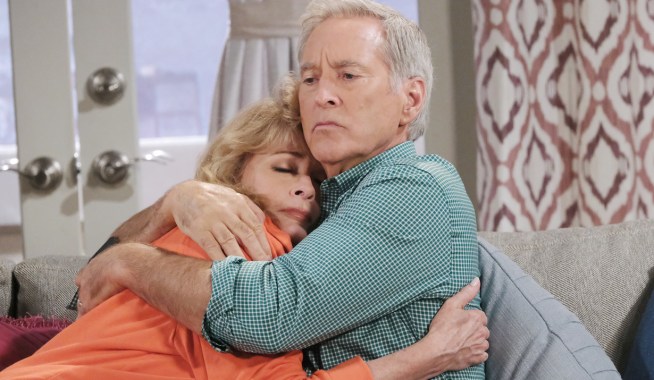