Days of our Lives Spoilers: Hope Comforts Rafe in the Wake of a Crisis 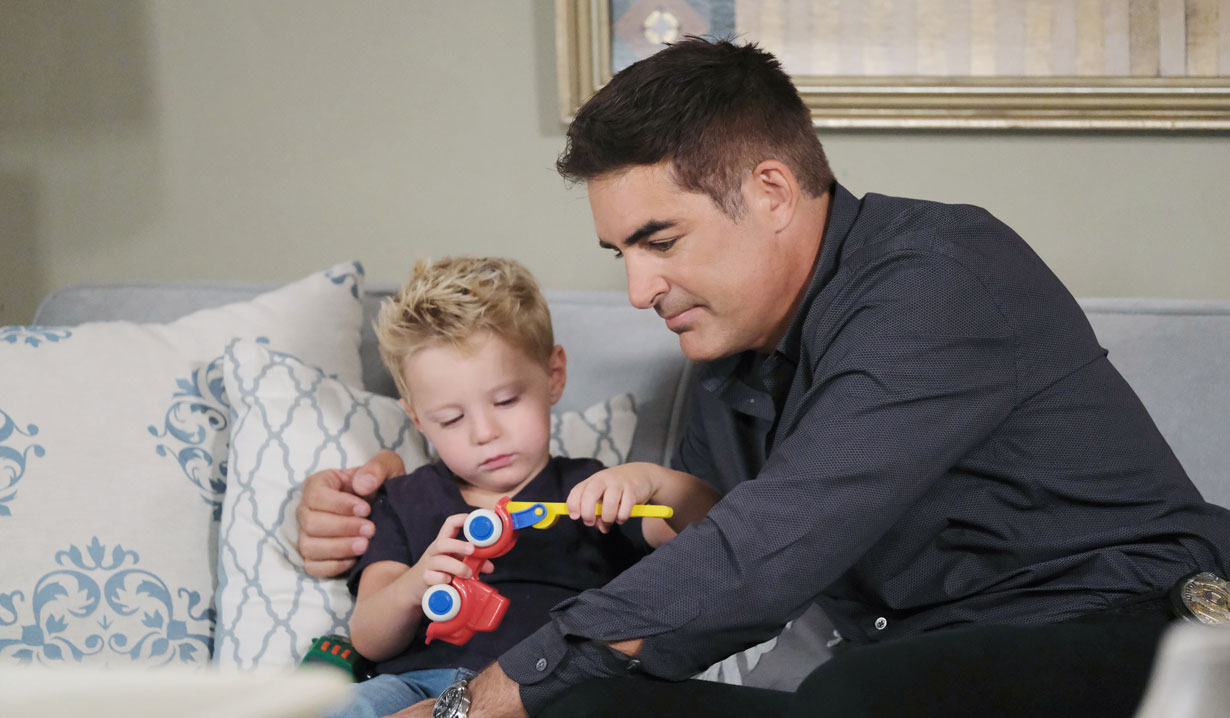 A conclusion to David’s custody hearing.

This week, the Days of our Lives spoilers indicate that Hope Brady will comfort Rafe Hernandez in the wake of his loss. Hope (Kristian Alfonso) recently has been there for Rafe (Galen Gering) during his custody fight for David, Jordan Ridgeway’s (Chrishell Stause) and Evan Frears’ (Brock Kelly) son. Since Evan’s sister, Zoey Burge’s (Alyshia Ochse) defense is similar to what Ted Laurent (Gilles Marini) used to do in using everything against a defendant in court, and she and Orpheus agree that they don’t want Rafe to raise his grandson, it’s likely that she could be awarded custody.

More: Why Orpheus is the villain Days needs

Though Hope agreed to testify on his behalf, we know from the spoilers that Rafe will be dealt with a huge blow. One that will need comforting from an old friend. Back in February, we reported that Galen Gering would be leaving Days, so Rafe will need a reason to leave Salem. It could be that he’s heartbroken over losing the custody battle – and therefore David, and with Alyshia Ochse leaving as Zoey, she could take off with David, which would be a double-blow to Rafe. There’s also a possibility that Rafe could lose his job as commissioner at the Salem Police Department. Or he could resign or even accept a job elsewhere as a way to start over. Last, we do know that someone will die in Salem this summer. Could it be Rafe? Could that be how he exits the show?

What do you think? Will Rafe lose custody of David, or quit or be fired from the Salem PD? Will this play into his story of leaving Salem or will he be killed off? Vote in the poll to let us know your thoughts then read our Days of our Lives spoilers to learn who drops a major bombshell. Also, sign up for Soaps.com’s newsletter for more spoilers and breaking news. 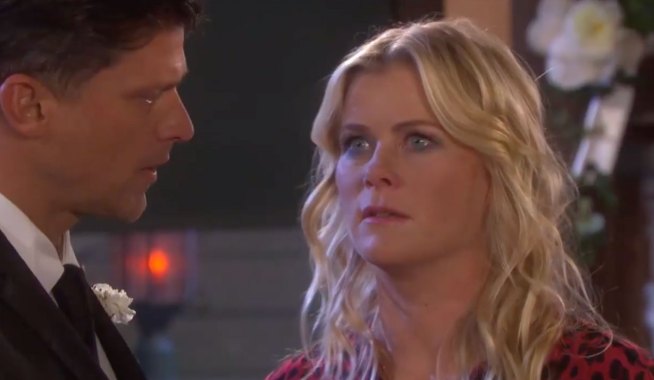 Is Days of our Lives' Gabi Hernandez a Bad Girl We Can Root For, or Just Someone We Love to Hate? 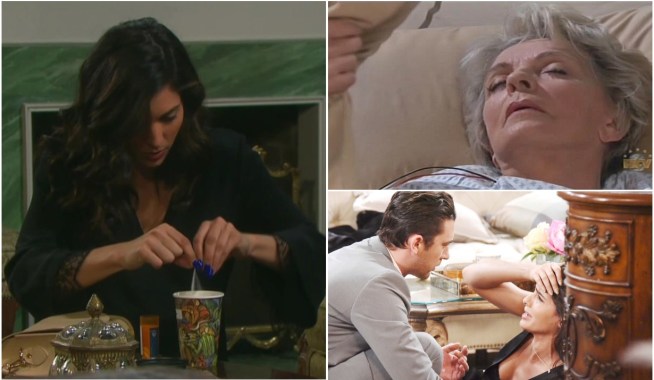