Is Days of our Lives’ Gabi Hernandez a Bad Girl We Can Root For, or Just Someone We Love to Hate? 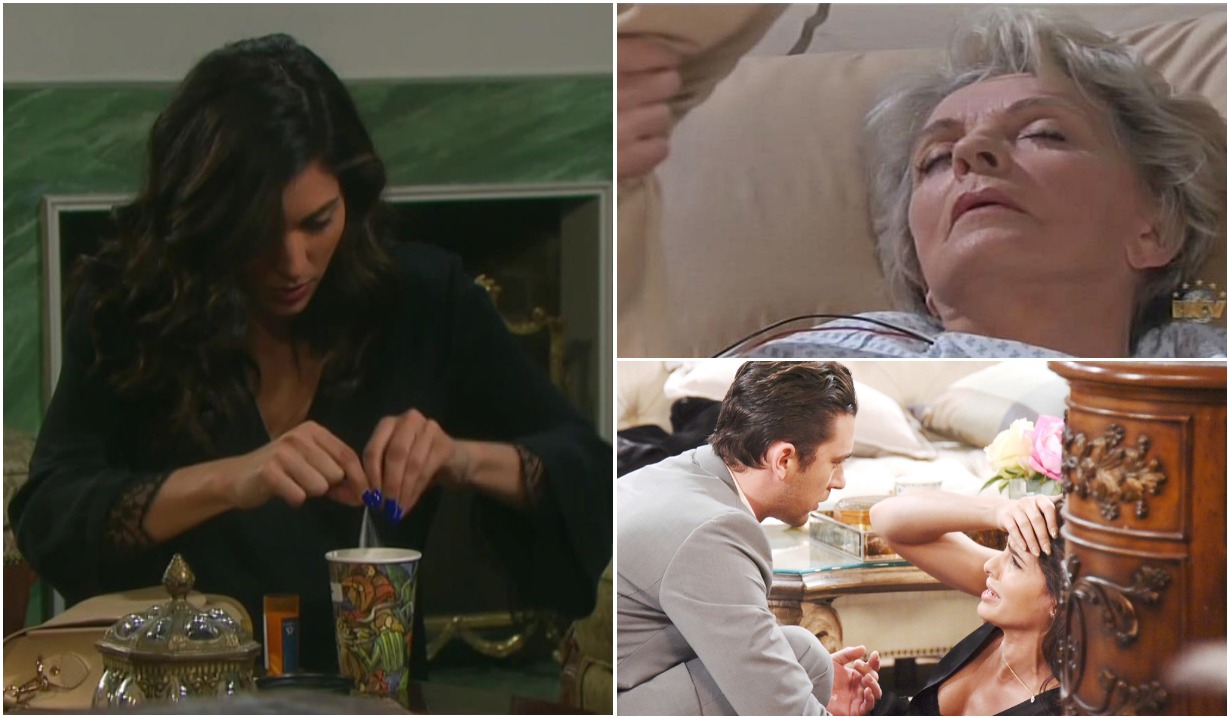 Gabi’s had a history of doing naughty things and sometimes goes too far.

Gabi Hernandez DiMera (Camila Banus) is one of Days of our Lives’ resident bad girls who often stomps all over boundaries to get what she wants. This doesn’t mean things always go her way which has been seen by the number of times she’s wound up in prison. Not to mention she’s not exactly been lucky in love, her company was snatched out from under her by the DiMeras, and, because of a prison beating, she’s not able to have more children.

Though Gabi has done as many naughty things as other baddies in Salem, it sometimes appears as if she’s the only one who does time for her crimes. Even crimes she didn’t commit. While some would argue that Gabi deserves a break and some happiness, others might counter that argument with the fact that Gabi didn’t pay for her crime in playing with Julie’s heart with that app on her phone.

As long time soap lovers, we watch bad girls in action, expecting that they’re going to do something mean, mean, mean, or even something illegal. We need the baddies to shake things up and many like them not just for stirring things up but for that touch of vulnerability that can leak out, causing viewers to become attached to them and root for them, knowing that deep inside they’re broken and looking for what everyone else is looking for. Acceptance, love, and happiness. Gabi has shown her vulnerable side a few times to Stefan DiMera (Brandon Barash), Will Horton (Chandler Massey), Sonny Kiriakis (Freddie Smith), Rafe Hernandez (Galen Gering) and Kate Roberts (Lauren Koslow), but lately, she hasn’t had a lot of interaction with them which makes it appear as if she has nobody on her side.

Gabi comes from a broken family. Her father, Eduardo is a criminal, her mother has mostly been out of the picture, her sister Arianna is dead, her brother Dario is a counterfeiter who went on the run after a hit on him went wrong, and though her brother Rafe is a cop and commissioner of Salem Police Department, he’s been known to see the grey side of the law, namely when he helped Hope Brady cover up Stefano DiMera’s murder. It hasn’t been an easy family to come from. Not everyone can have a near-perfect childhood like our Salem darling, Jennifer Horton.

Most recently in Gabi’s storyline, she’s been frustrated over wanting to prove that Jake Lambert (Brandon Barash) was really Stefan. Will and Sonny have been Gabi’s closest friends and co-parents. When Gabi told them she wanted to run a DNA test to prove this, they asked her to leave it alone. Gabi reminded Sonny that he went to the end of the world to find Will, thinking he of all people would understand what it means to her to find out the truth about the man she loves. But Sonny didn’t identify with her. He argued that she’d do something illegal, “You always do,” he stated. Hey, he’s not wrong. But everyone in Salem has done something illegal. As one of the weekly Days columns suggests, “Crimes are often overlooked in Salem if the cops are crooked or the criminal is a Horton.” Gabi isn’t a Horton or a Brady, and for a DiMera, she hasn’t even had a chance to use one of their ‘get out of jail free’ cards.

Take a look at the photo gallery to view a few times that Gabi did something naughty or even crazy and vote in our poll on how you really feel about the character. 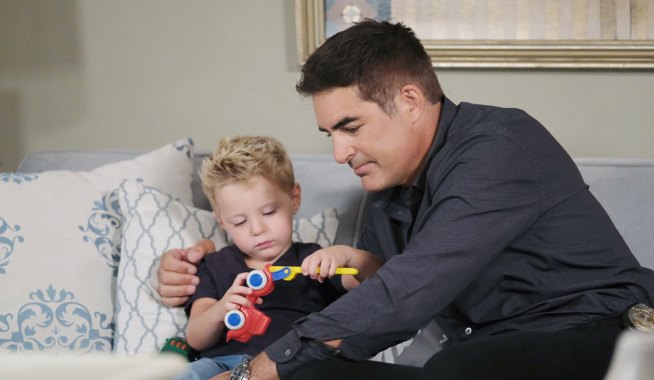 Days of our Lives Spoilers: Hope Comforts Rafe in the Wake of a Crisis

5 Shocking Moments From Lucas Horton’s Past – Plus, What’s In Store For His Latest Days of our Lives Return 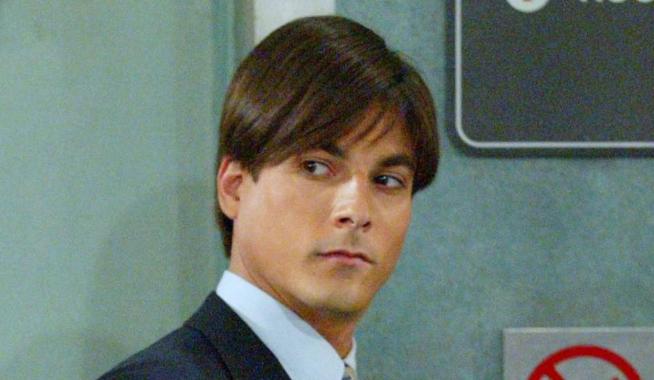