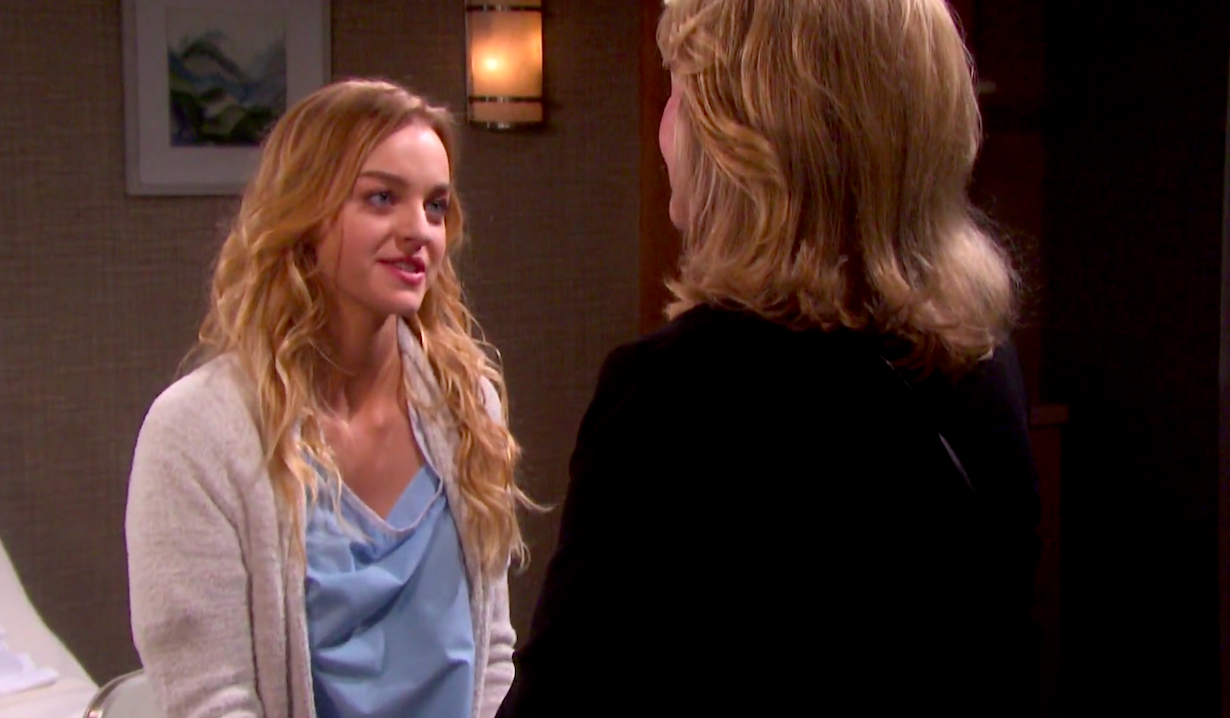 Should Ciara be worried about Claire’s release?

Claire made her first appearance since October 2019 in Tuesday’s episode as she looked to Marlena for help in getting out of Bayview. We already know Shawn and Belle return to Salem to help their daughter, but based on the latest Days of our Lives spoilers, it seems Claire’s return could have quite the impact on several more characters on the canvas.

In Friday’s episode, viewers will learn Claire has developed a friendship with a fellow inmate named Gwen. The same Gwen who used to be involved with Jake, who is trying to track her down in connection with Gabi’s kidnapping. While Jake enlists Ben and Ciara to help search for his ex, Claire asks Gwen to keep her secret. We’re not entirely sure what that secret is, but it could have something to do with Ciara and Ben, as Claire will later be seen anticipating their wedding. We’re also left wondering if Claire knows anything about the item Jake stole from the mob.

Considering Claire was sent to Bayview for trying to torch her aunt Ciara in that cabin, we’re a little worried about what she could have planned. Ciara seems worried about Claire’s impending return as well, but Hope will do her best to reassure her daughter. The Brady women, and viewers, will begin to learn Claire’s true intentions and if she is reformed soon enough when she is released by next week’s end.

What do you think Claire will get up to? How will Gwen factor in? Sound off on Claire below and sign up for Soaps.com’s newsletter so you don’t miss any of the late breaking news, spoilers, and more! 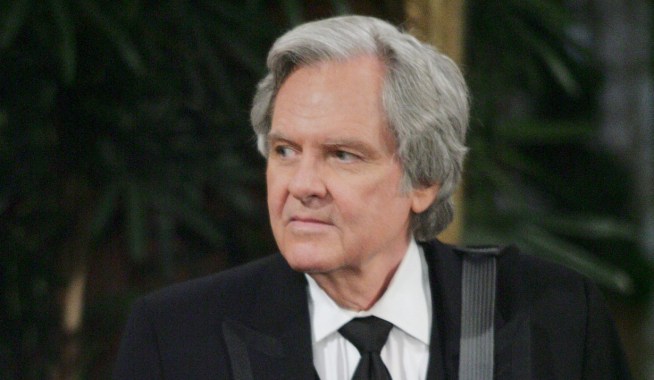 Claire Brady, Salem’s Firestarter, Is Back on Days of our Lives — But Is She Rehabilitated? 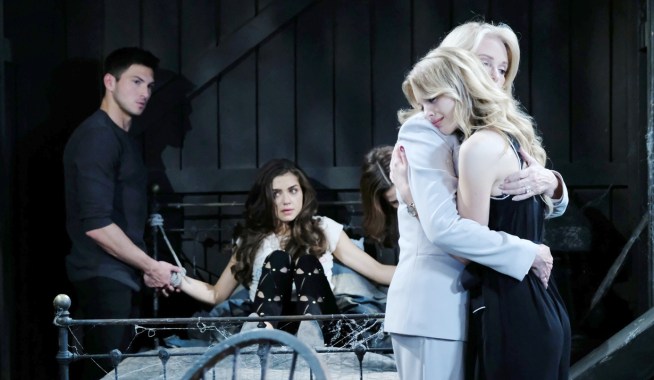