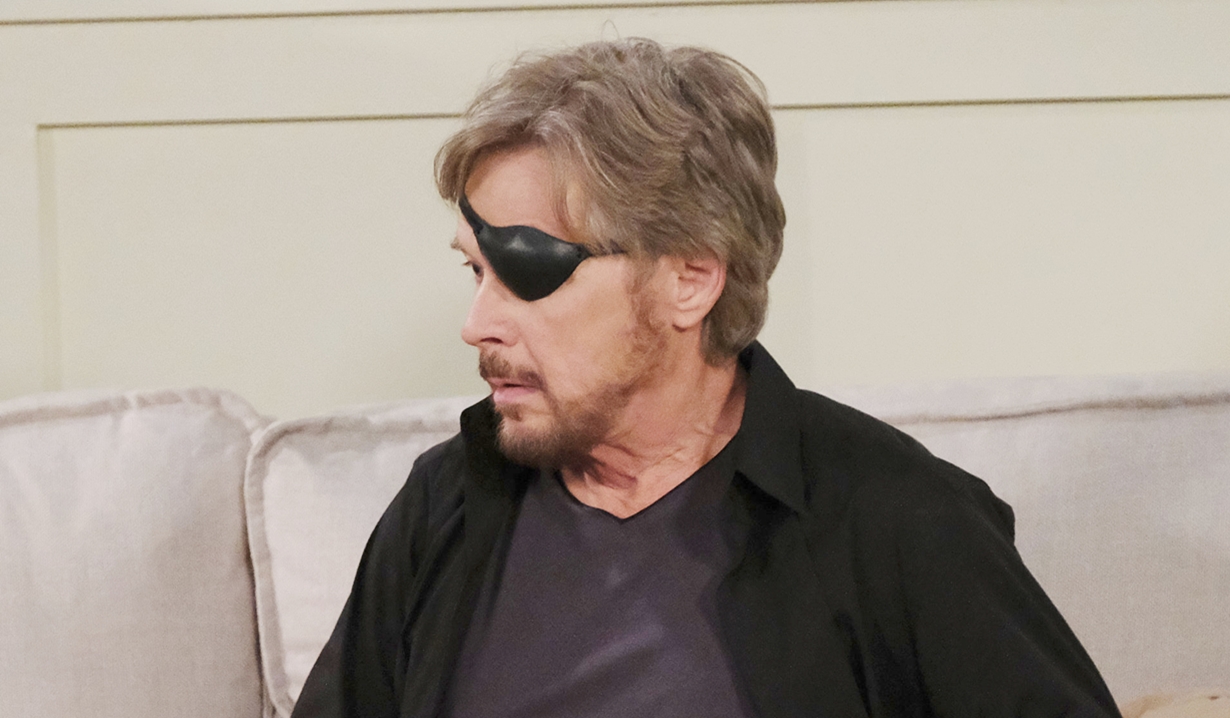 Coming up in the Days of our Lives spoilers, we know that Jack will be giving Steve advice about Kayla. Jack has been there for Steve in the past, especially when Steve’s memory returned. Everything seemed to be happening so fast this week as Steve ‘Patch’ Johnson (Stephen Nichols) overheard the love of his life, Kayla Brady (Mary Beth Evans), being proposed to by Justin Kiriakis (Wally Kurth) just as he was about to tell her his true feelings. Wanting her to be happy, Steve left a note expressing that sentiment before leaving. While he talked to Hope (Kristian Alfonso), who wasn’t in favor of him stepping back, what will Jack have to say when he weighs in?

Kayla seemed overwhelmed by Justin’s proposal as well and dragged him to her office so as to avoid a public display. Not the enthusiastic response Justin was probably hoping for, and while she likely would have refused him or asked for more time, Steve’s note, ironically, was probably what led her to accept.

It’s unlikely Jack, who knows the history of Kayla and his brother, Steve, is going to advise him to give up and step back to allow Kayla to be happy with Justin. It’s almost certain he’ll urge Steve to come forward about his feelings regardless so that Kayla is making an informed decision. After all, Jack’s learned first-hand about losing too much time with Jennifer (Melissa Reeves). It won’t be surprising if Steve stubbornly clings to the idea that Justin makes Kayla happy and refuses to insert himself, but Jack’s likely to push him to interfere away – before it’s too late and he’s lost his opportunity.

Do you think Jack will encourage Steve to come clean about his feelings? Do you think Steve will listen? Let us know what you presume will happen in this storyline, then visit Days of our Lives spoilers to see who Claire will confide in.

Days of our Lives Spoilers: Ciara...

Days of our Lives' Arianne Zucker is...