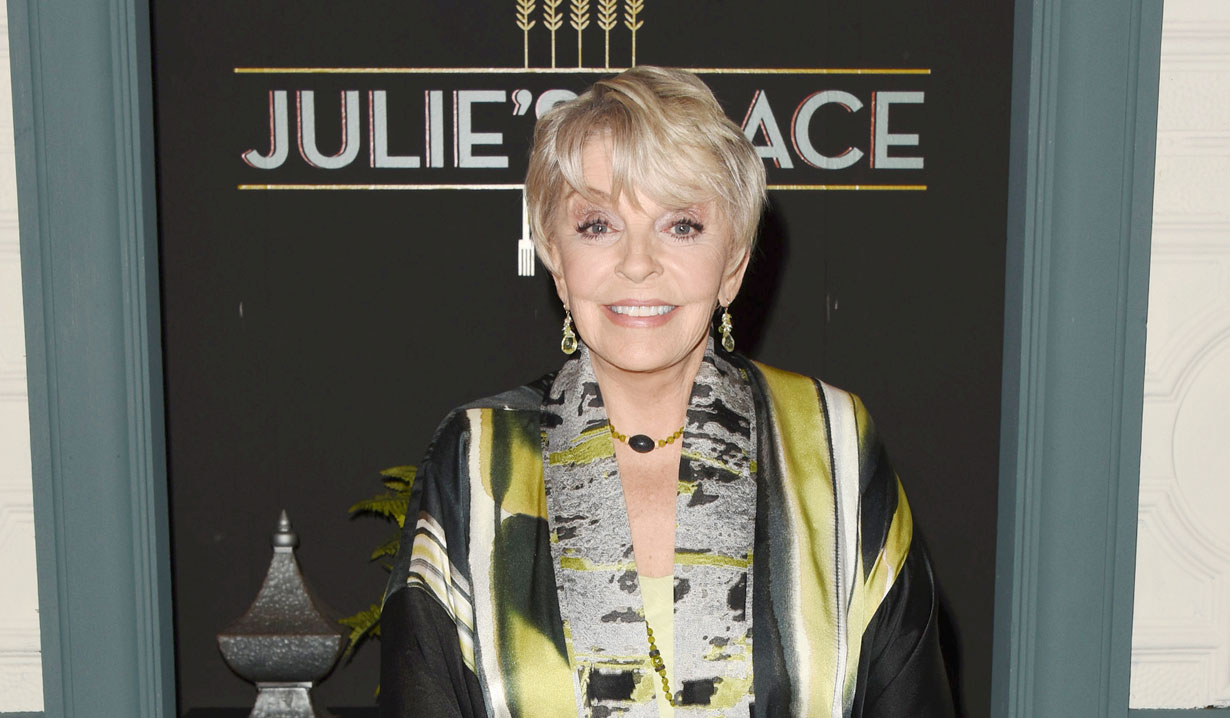 Susan Seaforth Hayes is ready to revive this 80s’ storyline.

Susan Seaforth Hayes (Julia Williams) hasn’t wasted a minute during Los Angeles’ stay-at-home orders. The Days of our Lives star and her husband and co-star, Bill Hayes, have been working on their second novel and getting the rough draft ready for their publisher to edit. She gave Soaps.com the exclusive details.

“We have been working on our novel; we’ve now finished the first rewrite. It’s a project we’ve been working on for approximately seven years. It’s a sequel to our first novel, which is about an actress at the beginning of the 19th century,” she revealed. “The first novel was Trumpet and this next novel is probably going to be called Trumpet’s Jubilee. It’s the same era as Jane Austen. This character is now in Charleston, South Carolina during a great upheaval slave rebellion that was thwarted.”

The research for the book required multiple trips to Charleston so that the Hayes’ could get a feel for the historic city. “We’ve had the fun of going to Charleston quite a few times and reading on the history of the period,” Hayes shared. “We worked with the Charleston Historical Society, took tours and read firsthand accounts of what was going on. It was seven years of research. Of course, we hit the internet, but it’s more than hitting the internet.”

Hayes isn’t the only one who has been busy, so has her character, Julie Williams, who has agreed to officiate Ciara Brady’s (Victoria Konefal) wedding to Ben Weston (Robert Scott Wilson). “Ben has saved her life at this point, so her opinion has changed. She adores her family as a person of my age in the show is supposed to.” Hayes laughed. “I think she is the person on the show with the most gravitas who is appropriate to be an officiant and you will see the show is handled with a great deal of love. The producers were excited to be doing four weddings in June.”

Viewers will see Julie at more than one of those weddings. Hayes promised that she’s “involved in two of those four” and teased that they are “all completely different — four weddings, no funeral!” Doug Williams (Bill Hayes) will also be spotted this summer on Days of our Lives. He will be at one of the weddings, but Hayes shared that “you’re not seeing much of Doug and Julie this summer, but we have product going all the way to October. You will see us at some point.”

One thing Hayes is celebrating is her sixth Daytime Emmy nomination. She’s nominated in the supporting actress category, thanks to her “Julie dies” episode that she submitted this year. “Julie was failing in the hospital and she asked Doug to take her home. She was in a wheelchair and there was a montage of moments from their lives and then she was about to die,” Hayes said. “Hope (Kristian Alfonso) and Eli (Lamon Archey) insisted she be taken to the hospital where she was revived. It was all one show. It wasn’t a snappy, happy, yippy, dippy, chippy sequence, it was an honest, farewell to the life of the one I love.”

While that dramatic storyline could nab her a Daytime Emmy, Hayes would love to revisit Doug and Julie’s detective days on the show. “In the 80s, we did some storylines where they acted as detectives assisting investigations and they were fun to do. They enabled Bill to use all of his wonderful accents. He’s a theatre performer and he’s just great with accents. I would love to do something where we are working undercover and had an opportunity to wear funny wigs and do funny stuff that would be great,” she laughed. Days of our Lives head writer Ron Carlivati will want to take note that Julie and Doug are ready to sleuth all over Salem.

View our gallery below for photos of Doug and Julie throughout the years then sign up for Soaps.com’s newsletter for more interviews and the latest news. 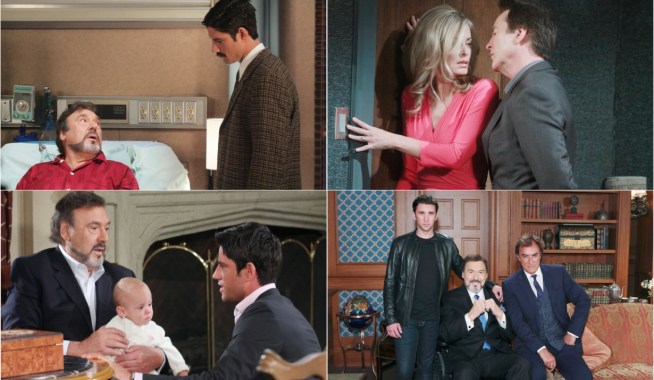 An Inside Look at Days of our Lives' DiMera Family, Salem's Super Villains

Days of our Lives Spoilers: Ciara and Eric Share Their Concern for Brady 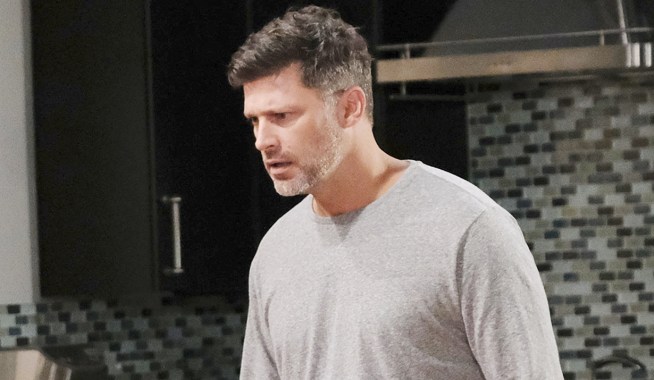