Days of our Lives Spoilers: Jake Comes Clean to Ben 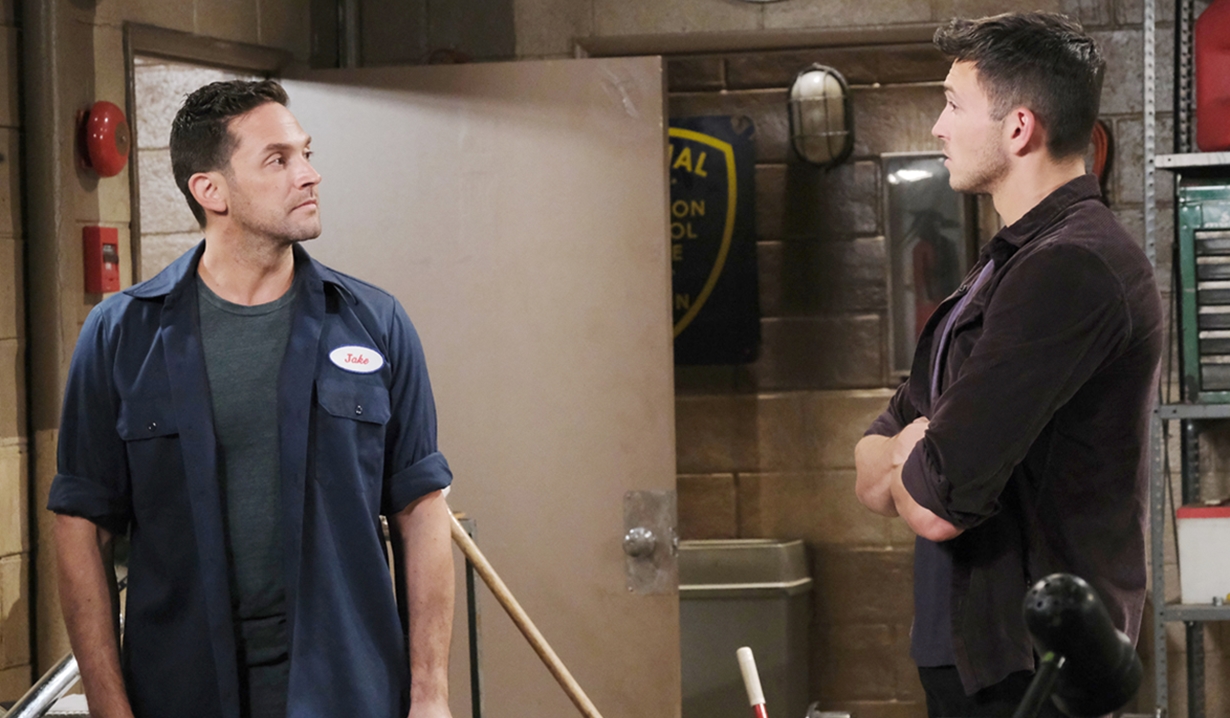 What dangerous secret has the Days character been hiding?

The debate as to whether or not Days of our Lives’ Jake Lambert is Stefan DiMera continues as spoilers reveal that the character is about to come clean to his employee, Ben Weston (Robert Scott Wilson). Presumably, he’ll explain why the two goons keep showing up at the garage looking for him. It’s no surprise Ben wants answers from Jake (Brandon Barash) after he was roughed up and his fiancée, Ciara Brady (Victoria Konefal), was put in jeopardy…

With summer spoilers indicating Jake has an ex-girlfriend, Gwen (Emily O’Brien), who is in the same mental health facility as Claire Brady (Olivia Rose Keegan), and a pair of thugs pressuring to find Jake at the garage, we have a lot of questions about Jake’s past…or if he is Stefan, his past year since he supposedly died.

Clearly, Jake is mixed up in something dangerous, owes someone sinister money, or got involved with a crime family – perhaps Gwen’s relatives? The newest Days of our Lives promo teased a snippet of Ben and Jake’s conversation on the subject. Ben asked Jake if they were ‘talking organized crime’ and Jake replied that it was something like that. We know the goons have said he ‘has something of theirs’ so is it money or a stolen item – or perhaps they’re looking for Gwen and he’s the one who stashed her in Bayview? 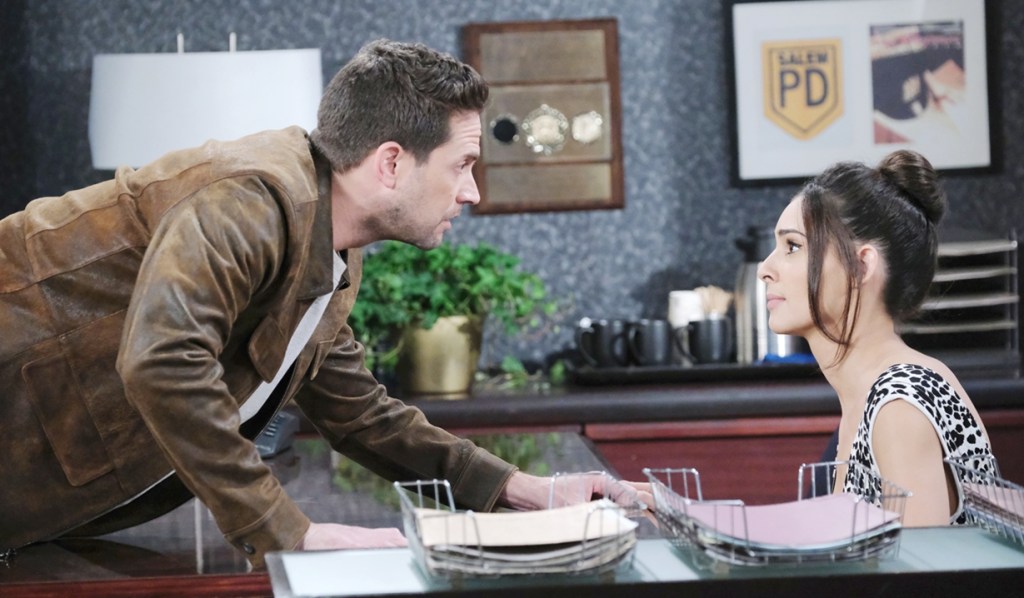 So, either Jake is not Stefan, and has a shady past and criminal connections of his own, or he is Stefan, and has amnesia, or is pretending to be Jake for some reason – maybe to protect Gabi DiMera (Camila Banus). It could be the reason he keeps pushing her away. That said, he also hasn’t seemed concerned about her safety, but spoilers indicate she’ll be kidnapped, presumably by the people Jake’s in hot water with – and they don’t appear to be the type to trifle with, as he informs Ben that Gabi’s as good as dead!

Is Jake in trouble with the mob or an organized crime family? Let us know what you think will happen in this storyline, then visit Days of our Lives spoilers to see which member of Victor’s family is returning. 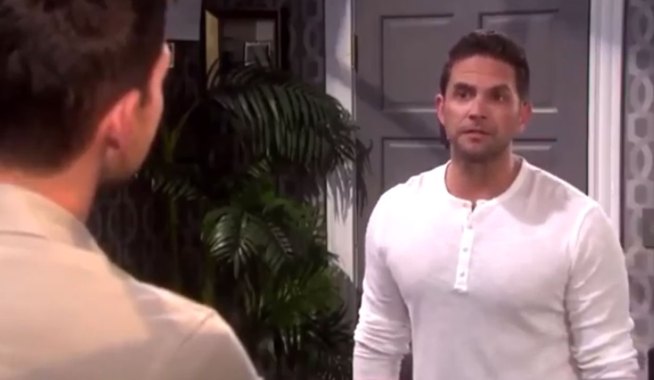 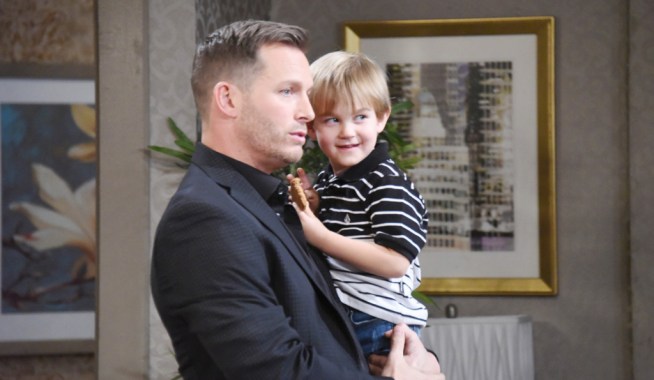