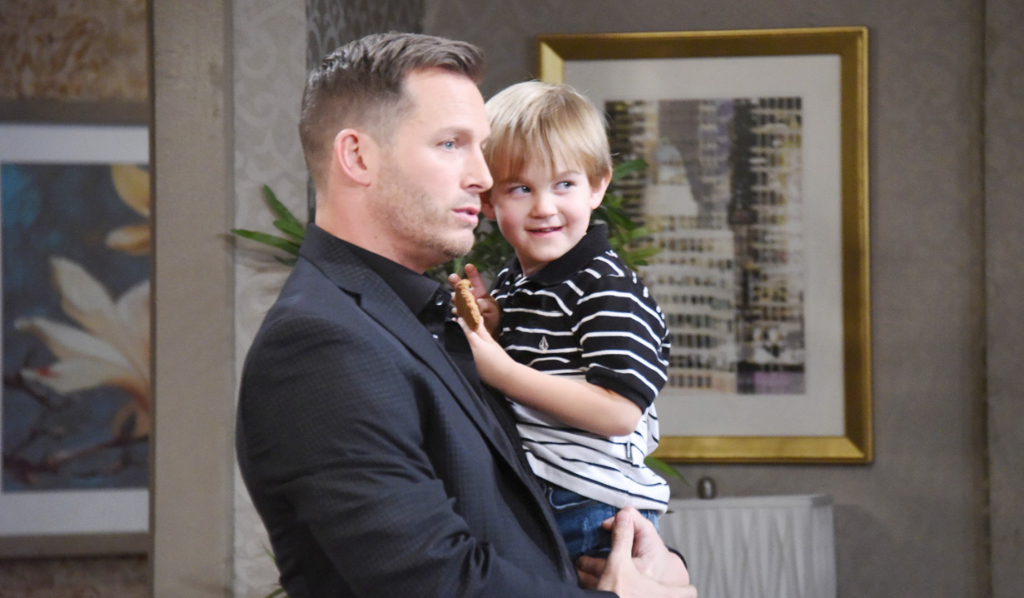 Brady Black gets a much needed visit from a loved one.

Recently on Days of our Lives, Brady Black spoke with his son Tate on a call, telling the little guy that he missed him and would visit him soon. Since we know Brady’s heavily embroiled in a storyline with Sarah, it’s highly unlikely that he’d leave Salem for a visit. With that in mind, Soaps.com figured we’d write some fiction on Brady getting a visit from Tate!

Brady Black sits in his office on his first day back as CEO of Titan Industries. Any other time, Brady would be thrilled that he finally took the leadership position away from that dolt, Xander. But Victor only gave him the job because he was desperate to make up for letting Brady believe his baby daughter was dead for the past year. But now that Kristen was forced to run away with Rachel, Brady still doesn’t have his little girl. So now both of Brady’s kids are being raised thousands of miles away.

Brady slams his fist into the desk. “Dammit,” he curses as rubbed his hand.

“Daddy, you shouldn’t say that word. It’s bad.” He glances up at the doorway and Tate’s eyes lock with his.

“Tate? Come here right now, boy!” As Tate rushed to hug his father, Brady felt himself smile for the first time in weeks. But what was he doing here? Theresa slowly walks into the room and smiles at Brady.

“What are you doing here? Not that I’m not thrilled but why didn’t you tell me? I would have picked you up at the airport!”

Theresa begins to explain that Maggie had reached out to her and let her know that Brady had to let Rachel leave with Kristen. So she asked Theresa to bring Tate back home for a visit.

“I don’t know how Maggie does it. After everything that’s happened, she’s thinking about me. Thank you, Theresa, you have no idea how much I needed this. How long are you planning to stay?”

“We haven’t worked out all the details just yet, at least a month, maybe longer.” Theresa smiles at her ex. They have had their ups and downs, but it was moments like this when they were together as a family that she found herself wondering what might have been and what still may be. “Since my mom’s doing better, Tate and I are coming back to Salem for good.”

Brady pulls her close and says, “Thank you, Theresa! Now let’s go celebrate!” Theresa knew that meant lunch at the Brady Pub. Which was just as well, she had to meet with her uncle Roman immediately. She thinks back to saying goodbye to Shane. He handed her an envelope and a small package.

“Make sure Roman gets this as soon as arrive in Salem. And Theresa, once you get back to Salem, be careful. If anyone finds out why you’re going back, you and everyone you love will be in great danger! Theresa returns to the present, and the three of them leave for the Brady Pub. Shane hadn’t told her much but she knew that a family member needed all their help.

Sticking out of Theresa’s purse was an envelope addressed to Roman along with a file marked “Bo Brady.”

What do you think the note in the envelope is all about? What do you want it to be about? Let Soaps.com know that and if you enjoyed this story, you might like to read more of our fan fiction. If you are a writer and want a chance to showcase your humorous, dramatic or romantic fan fiction, email us. 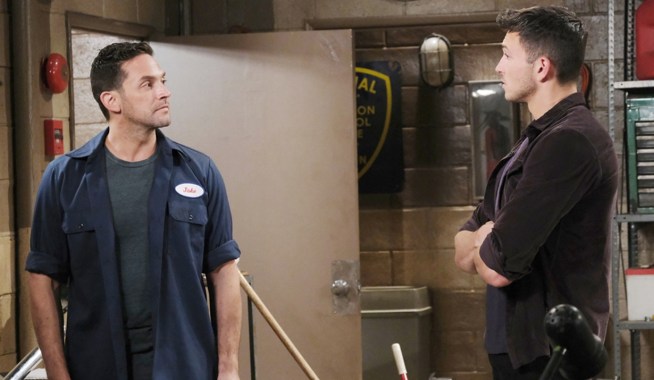 Days of our Lives Spoilers: Jake Comes Clean to Ben

Days of our Lives Spoilers: Xander Asks Sarah for Another Chance 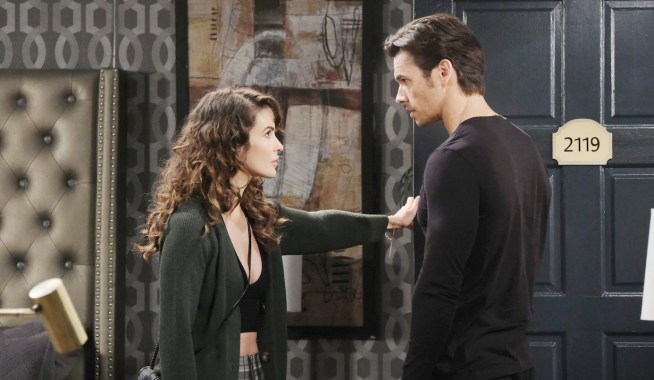