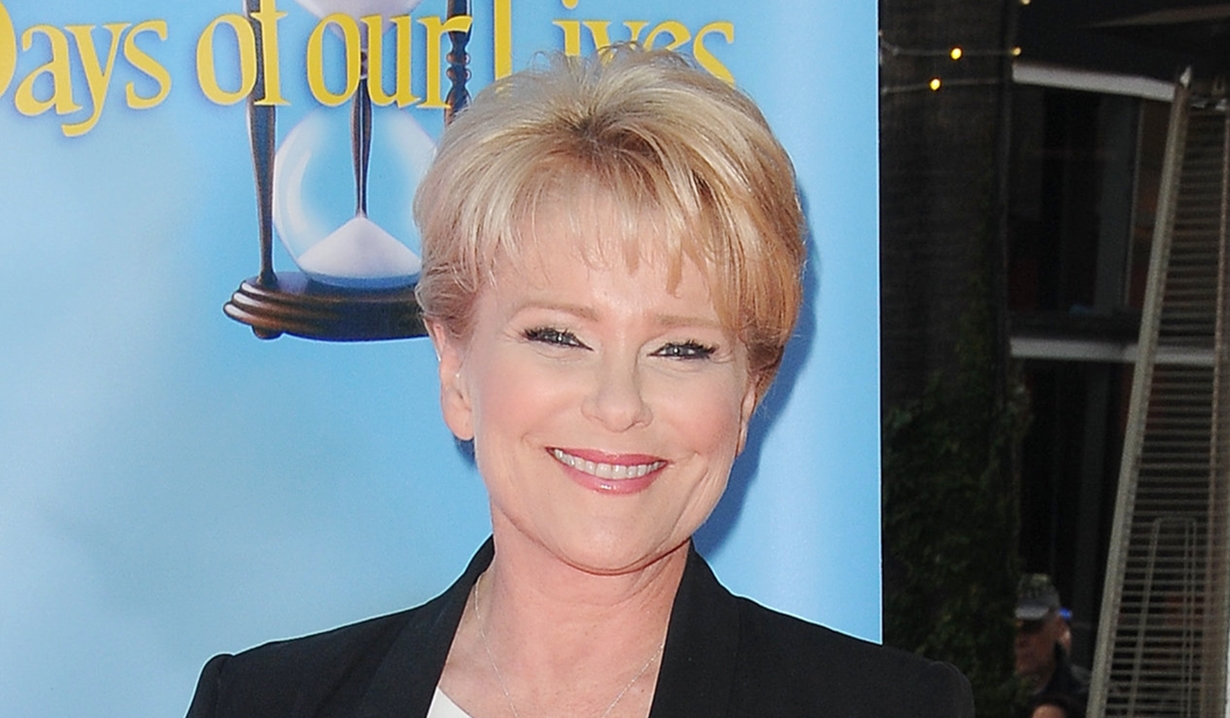 Getting antsy during her hospital stay.

June 8, Judi Evan’s rep let us know that the Days of our Lives’ actress is still in the hospital. It’s been 23 days. Her rep updated more details on Facebook, saying, “She contracted COVID-19 while there and she had what is known as the COVID blood clots in her legs and she nearly had both legs amputated on two different occasions. She had mild symptoms – fever, aches, a cough and the blood clots. On top of everything, when she went into surgery on one of her legs, they forget to numb the leg and cut into her leg while she was fully conscience with no numbing of the area! However speaking to her on Sunday, she was in good spirits and back to Judi “humor” despite all these spiraling turns of events. She has said she appreciates all the prayers for her and they’ve helped her mentally, physically and spiritually! She just wants to continue to test negative on COVID19 before she can go home and get the rest she so needs!!!” Soaps.com is rooting for Judi Evans and hope her recovery comes fast.

Evans’ rep connected with Soaps.com May 28 with an update, stating, “[I] spoke to her yesterday and she is still in the hospital. She has been scheduled for surgery on her ribs and lung since Tuesday but it keeps getting pushed back. Her spirits are good but she’s been there almost 2 weeks now she is getting restless.” She has been told that fans are rooting for her and asking after her. “She appreciates the prayers and support!”

May 20 we learned that Days of our Lives actress Judi Evans, who portrays Adrienne Kiriakis and Bonnie Lockhart was injured in a terrible fall from her horse, which left her with broken ribs, a collapsed lung, two chipped vertebrae and which later we learned revealed a blood clot on her lung. Essentially, the accident saved her life.

We watched The Locher Room Guiding Light Family Reunion which consisted of past Guiding Light stars as Kim Zimmer (Reva Shayne), Michael O’Leary (Rick Bauer), Kristi Ferrell (Roxie Shayne), Terrell Anthony (Rusty Lewis), and Krista Tesreau. Since Judi Evans played Beth Raines on the defunct soap, and Tesreau is in contact with the Days of our Lives actress, she touched base on her well being after her fall. “She’s okay but she has a cracked vertebra, a lot of broken ribs, and a collapsed lung.”

Evans will be back on Days of our Lives though we’re not sure if it’ll be as Adrienne or Bonnie. Stay tuned to the comings and goings section for updates on that.

Take a look at the photo of her in the hospital with a smile on her face. She’s grateful for the messages everyone has left her on social media. Wishing Judi Evans a speedy recovery! 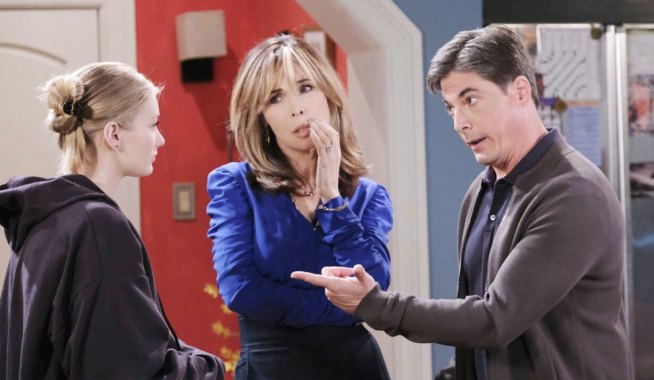 Days of our Lives Spoilers: Allie Returns to Salem With a Big Secret and a Major Request 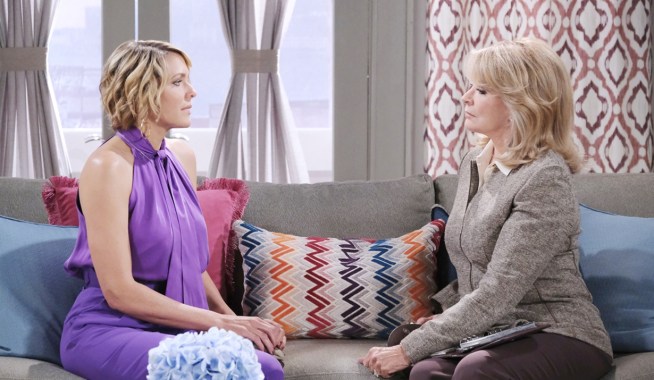