‘Selling Sunset’ Teases Chrishell Stause Blindsided by Justin Hartley Split “Who Do I Talk to Now?” 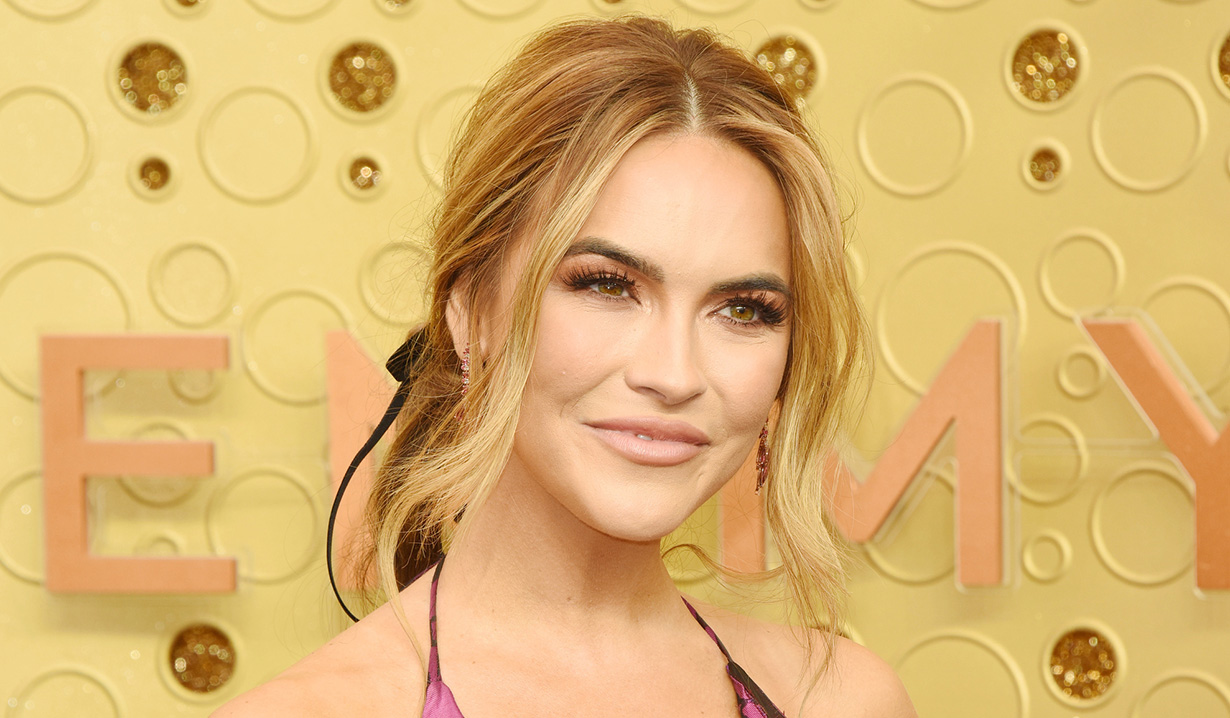 Shocking teaser is heartbreaking to watch.

Netflix dropped Selling Sunset season 2 May 22 and quickly, Netflix announced the reality TV show would be renewed for a third season which will premiere August 7, 2020, and consist of eight episodes.

For those who haven’t already binge-watched season 2 over the weekend, it’s full of beautiful homes, persnickety buyers, the usual gossip, catty confrontations – the expected melodrama, and includes the cast from season 1, Chrishell Stause, Christine Quinn, Maya Vander, Mary Fitzgerald, Heather Young, Davina Potratz, Romain Bonnet, and new to the Group and series, Amanza Smith, that Quinn seems to hate almost as much or perhaps more than Stause, and of course the Oppenheim Group co-founders and brokers, Jason Oppenheim, and Brett Oppenheim.

Regarding season 2 and the upcoming season 3, Chrishell Stause dreaded watching her marriage to Justin Hartley unravel, and for good reason. Though the couple is still together in season 2, though there is only one mention of what the couple was going to do on Sunday which Stause said included getting drunk and going shopping “drunk shopping.”

There’s a big tease after the final episode which highlights what’s to come. An announcer’s voice is heard saying, “Chrishell Stause is dealing with change. Her husband, This Is Us star Justin Hartley, filed for divorce.” Stause opens up to Mary Fitzgerald, telling her, “I’m just kind of in shock with it all,” to which Fitzgerald responded, “He just blindsided you?” Tearful Stause nodded yes, looking lost.

Another teaser has Stause moving into a hotel room with luggage and her dog, saying, “It’s just a lot all at once because the whole world knows. I love him so much. This was my best friend. Who do I talk to now?”

In an interview with Stylecaster, Chrishell Stause talked candidly about what it was like when her divorce made headlines. “I had not only the show following me, I had paparazzi on me. It was the most bizarre thing I’d ever lived through in my life.” With Justin Hartley being in the public eye, Stylecaster asked if he was open or hesitant to his wife joining the show. Stause stated, “That’s a complicated question. I think everyone would probably have reservations signing up for something like this, which is fair. So that was a normal conversation that you would have with anybody in your life that cares about you.” 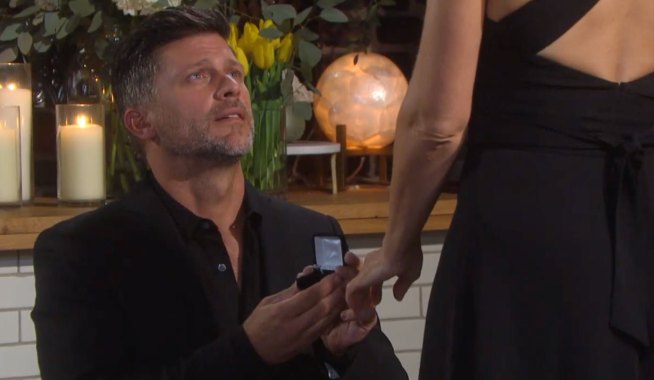 Days Spoiler Video Features a Proposal, a Promise and a Pregnancy Test 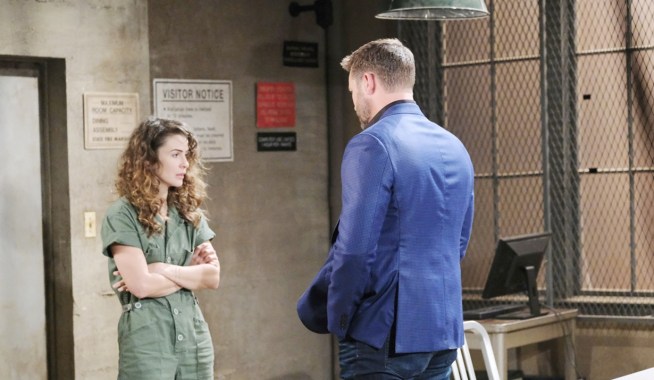