Days of our Lives Rumors: Kristen’s Escape Could Lead to Marriage — Plus Someone Gets Shot 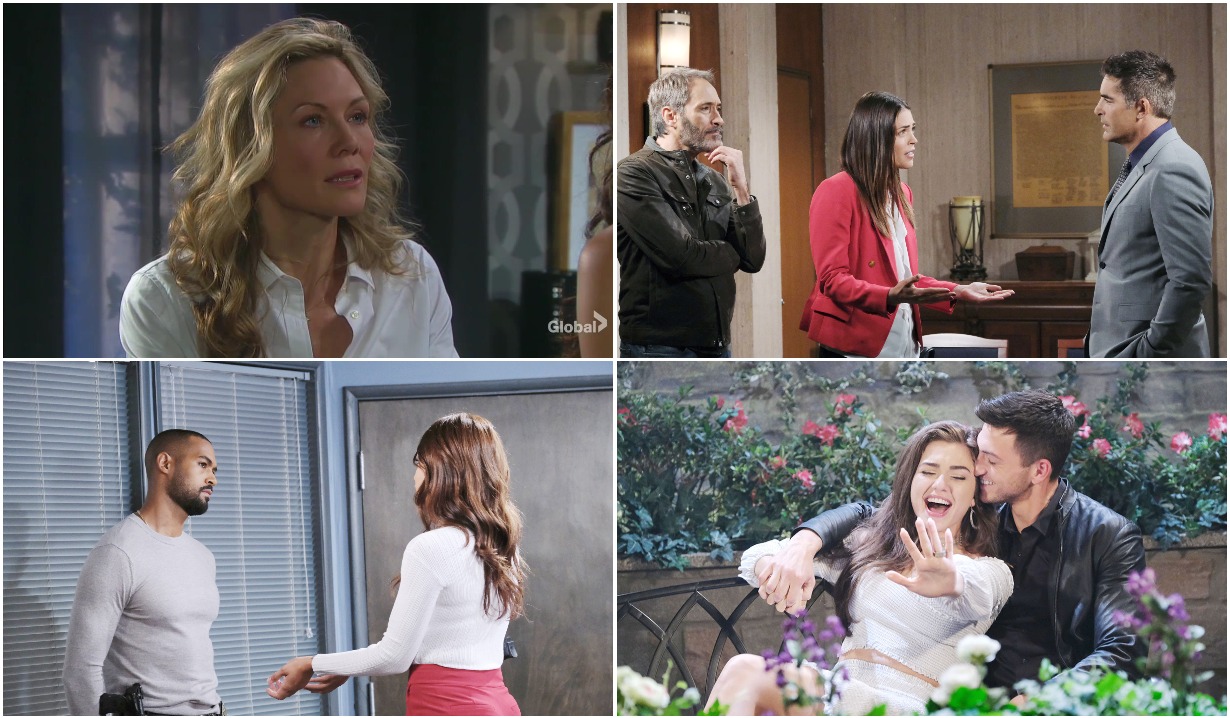 Marriage, adventure, and trauma coming up for the residents of Salem.

Days of our Lives recently wrapped a couple of storylines, but with those ends bring potential new beginnings. Or at least, good soapy drama, which is great news for viewers. Here’s a roundup the latest rumors regarding the good and bad people of Salem.

These two have barely been engaged for 24 hours and already there are rumors that Ciara and Ben’s engagement is going to be filled with trouble and that the marriage won’t last.

Other rumors state that in a few months, there’s heartbreak coming with the return of a few naughty characters for more than just Ciara and Ben.

We know Alison Sweeney was back taping at Days in February so be on the lookout for Sami to blow back into town in the coming months.

There’s speculation that Lani’s involvement in Kristen’s escape will become public knowledge and that Eli will marry Lani so he doesn’t have to testify against her in court. This rumor is said to also bring Kristen back to Salem to help her friend, though we don’t expect Kristen to return until autumn.

Hope and Steve are said to be the ones who bring Orpheus down while they also find little David. If this is true it’d go a long way toward making them feel more themselves and exorcising Princess Gina and Stevano once and for all.

We are hearing that Rafe is shot during the rescue of John Black.

More: Why a Hope/Steve pairing is a bad idea

That’s not all the trauma he could endure, as Rafe is rumored to lose custody of David which is why he could leave Salem. But Rafe losing custody, kidnapping David, and going on the lam is another possibility. Days of our Lives does like kidnappings so you never know. The Salem Police Department would likely turn a blind eye because… Salem.

Sarah sees Xander in a bit of a different light after he saves her mother’s life. Will this bring the two closer together?

It sounds like a summer of weddings since Eric and Nicole will finally be over their issues and start their own wedding plans.

More: Spoiler speculation on who is drugging Abigail

Jack and Jennifer have a big adventurous storyline brewing.

Do you have rumors to add to ours? Join in the conversation. 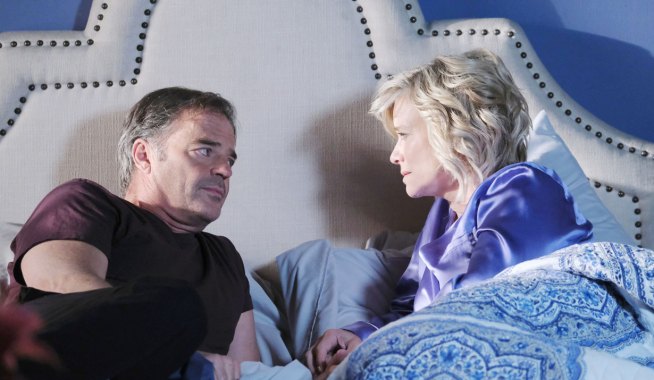