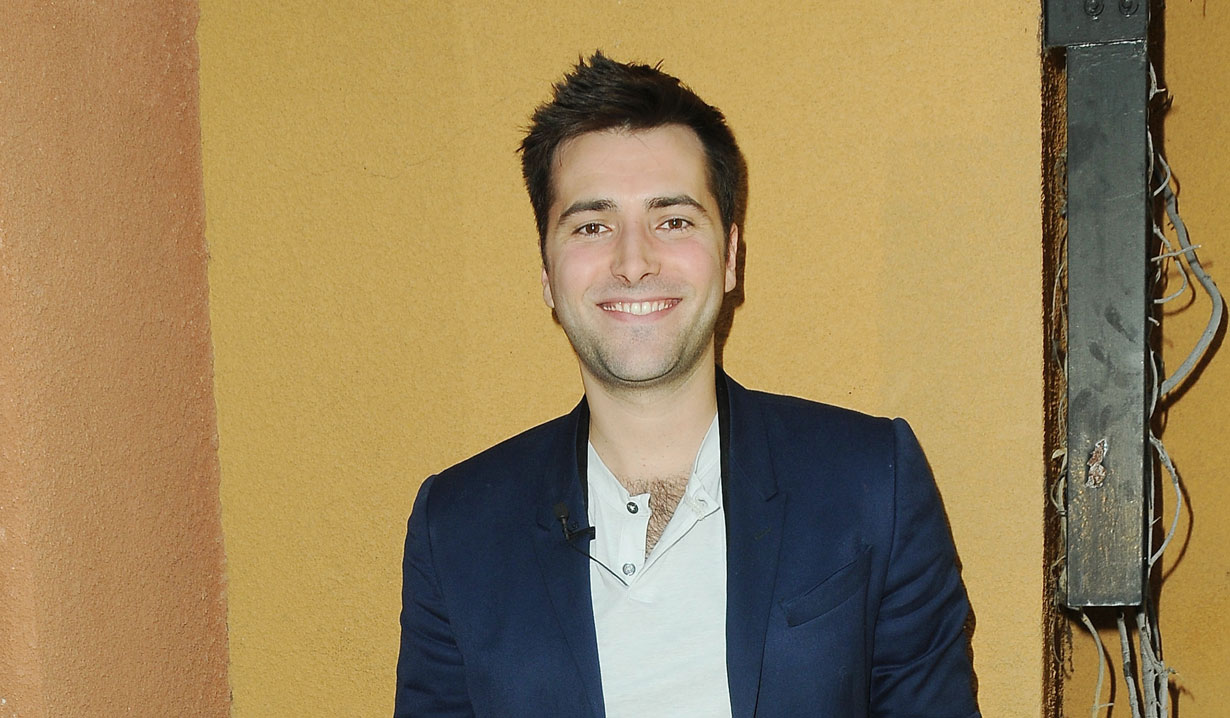 Days of our Lives Freddie Smith (Sonny Kiriakis) posted a short video on his YouTube channel explaining why scenes that are filmed on soap operas are later left on the cutting room floor instead of airing. It began with Smith interacting with fans on Twitter, who had questions about some of Will (Chandler Massey) and Sonny’s scenes. Because of the postponing of the Summer Olympics, he felt he probably would only be airing for another twelve to fifteen weeks due to Days firing Smith and Massey at the beginning of the year. So he decided to do weekly recaps of what aired, and explain what was cut.

The process begins with the script. The script is read through by production and timed to account for commercials. However once the actors film the scenes, some may take longer, others will get through their lines quicker. In order to fit an entire show in an allotted time, sometimes scenes are cut. Smith admitted that Sonny and Will have had scenes cut a couple of times. On the flip side, he explained some of the coolest scenes he has had have been what are called pink pages. When an episode is short, they expand a scene. Smith revealed, “You get an email and they’re like hey, this episode is short by six minutes, here’s an eight-page scene, you and Wally [Wally Kurth, Justin Kiriakis] or you and Chandler, or whomever.” He went on to reveal one of these scenes was one he did with Billy Flynn (Chad DiMera) and it ended up being one he submitted to the Daytime Emmys this year. They can be called back anytime from weeks to four months later to reshoot these pink pages when production realizes they need to fill in more time.

More: Why Hope and Steve are a bad idea

Smith plans to post his weekly recaps and thoughts on WilSon scenes every Friday on his YouTube up until their characters depart. 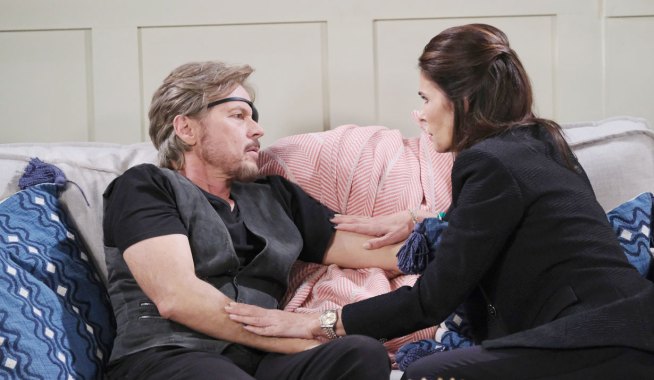