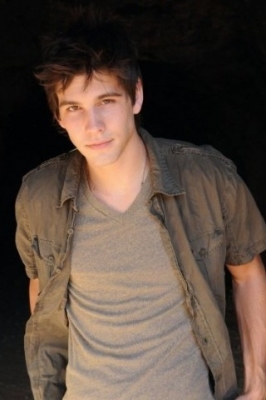 Casey talks about life, love, his music and work on DOOL.

He starts off his most recent blog saying, “Just recently, the Days cast had a much-needed two-week break. The week prior, I taped six episodes, and the week prior to that, I taped five episodes. Also known as, “Hell Week.”

“Not just because my scenes had a lot of dialogue, but also because they were emotionally demanding and required a lot of focus to put a character in the shoes of a teen father. You see, Chad finally finds out about the baby… yes I know, I know… it’s been long overdue, but soon you’ll get to see Chad’s true colors after finding out Mia’s secret.”

Check out more at NBC.