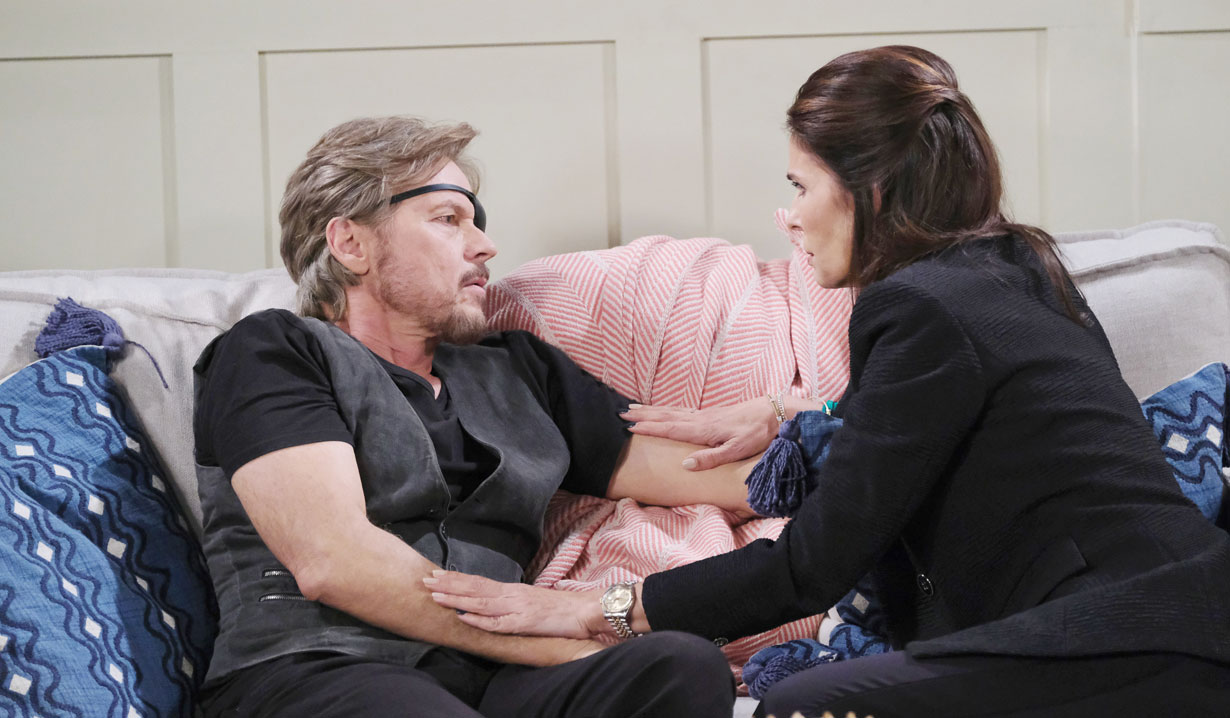 Thanks to Dr. Rolf (William Utay), Hope Brady (Kristian Alfonso) was turned into Princess Gina Von Amberg before the year long time jump happened. At the time Steve Johnson (Stephen Nichols) was out of town and supposed to be on his way back to Salem. A year later Gina was still masquerading as Hope, and Steve had returned, but with Stefano DiMera’s memories implanted in him. The two teamed up to try and separate and win over those they’ve been obsessed with, Marlena Evans (Deidre Hall) and John Black (Drake Hogestyn). Fortunately, their plan failed, and Hope and Steve were restored to themselves. Unfortunately, the damage had been done. As Gina, Hope almost killed her cousin Jennifer Horton (Melissa Reeves), and Steve took Kayla hostage at one point. Steve felt Kayla was better off with Justin Kiriakis (Wally Kurth), who she had moved on with. Steve has moved in with Hope, and signs seem to point to the powers that be pairing them up, which would be a bad idea. 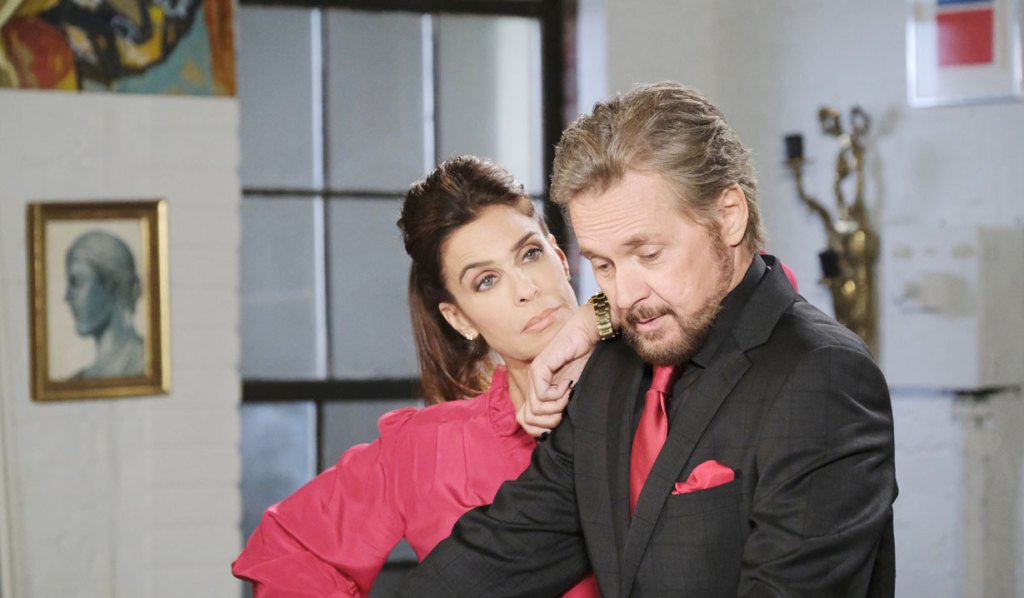 Bo Brady (Peter Reckell) and Hope, and Steve and Kayla, were the best of friends from the 1980s until Bo’s death in 2016. Even beyond, Kayla, Hope and Steve remained close. Now in the real world, it is not unheard of that people who are friends for years sometimes find love with one another. Sometimes when people lose spouses or divorce, they may find love again with the ex-spouse of a friend or relative. However many of us watch soaps not only for escapism from the real world, along with romance and adventure. Those who have watched the show since the introduction of these iconic characters likely have a great love for them, and watching Steve and Hope potentially being thrown together feels like a slap in the face to long-term fans. Perhaps if Kayla was also dead it could be an easier pill to swallow, but some historic couples shouldn’t be messed with. 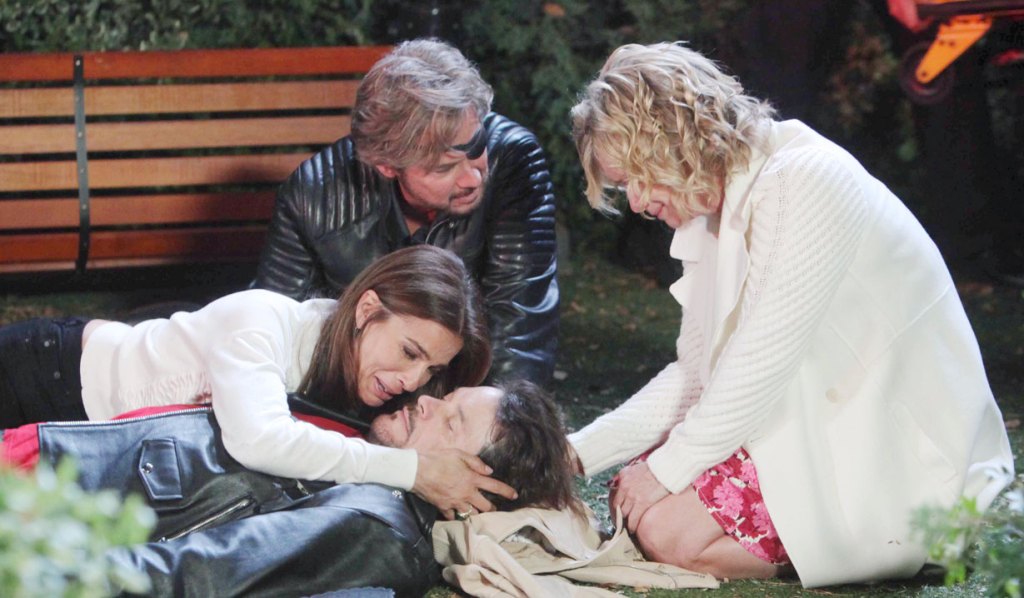 Bo and Hope were one of the major super couples on Days of our Lives in the first half of the eighties. When they departed, Steve and Kayla stepped in to fill the void. Steve’s sister Adrienne Kiriakis (Judi Evans) and her husband Justin also had a following but were nowhere near as huge as the other two. With Adrienne having tragically died and Kayla and Justin still together, and Steve hanging out with Hope, it feels like Salem is hosting some kind of swingers’ convention that has gone terribly wrong. Now actors leave soaps for a number of reasons, and sometimes that leaves only one half of a popular couple left. The powers that be have to come up with new stories and love interests for the remaining half. But if both halves are still on the show, do the writers really believe fans don’t want them together?  Steve can never replace Bo, and Hope will never be Kayla. 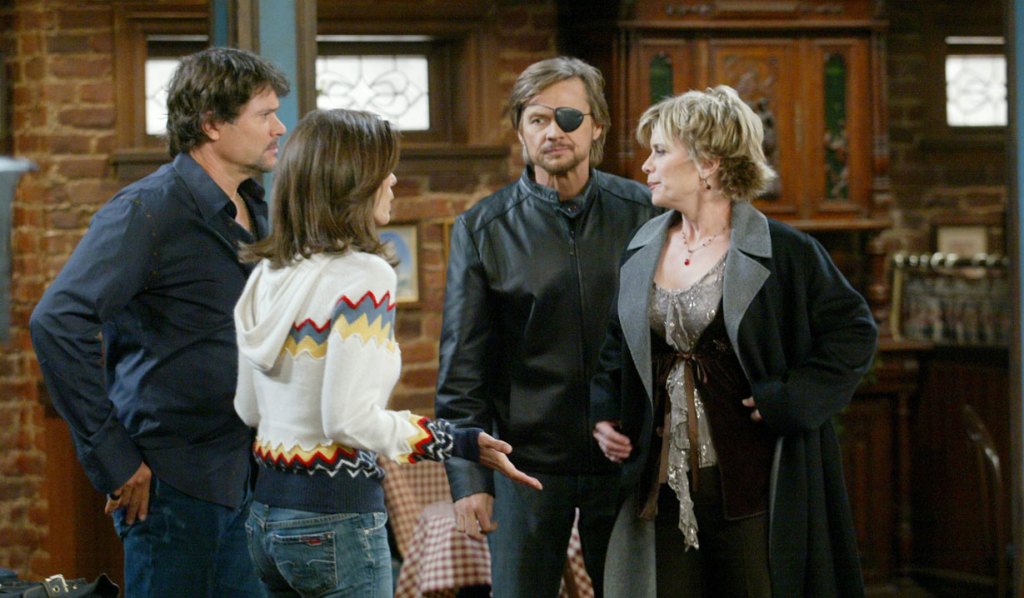 Keeping it in the family

Justin is Kayla and Steve’s former brother-in-law, Justin and Bo both have Kiriakis blood, and Bo and Steve were brothers for life. While there is no incest going on, it feels incestuous simply because of these characters’ history as family. How are fans actually supposed to believe Steve would be okay coupling up with his best friend’s wife, and the same of Hope. It doesn’t matter much they are bonding over Dr. Rolf’s machinations, that doesn’t make the foundation of a good couple. No offense to Gloria Loring (Liz Chandler), but sometimes friends shouldn’t be lovers. 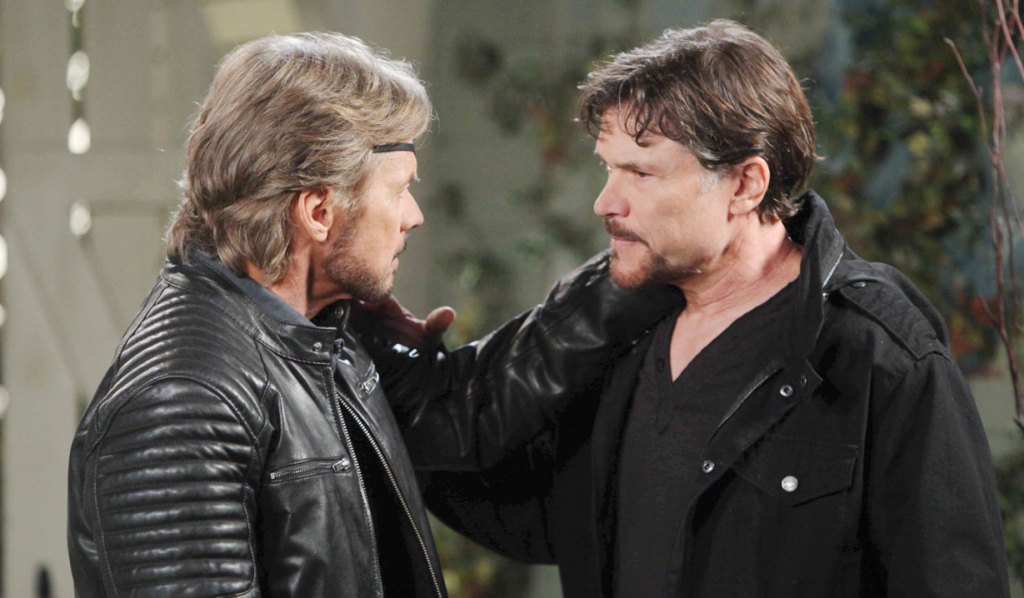 It’s been long said that a happy couple on daytime makes for a boring couple. Unfortunately, that usually translates to tearing the couple apart by having a long lost spouse return from the dead, or an ex return with a child they never revealed until that moment. Keeping Kayla and Steve apart and potentially pairing him with Hope is simply unnecessary drama. Fans know Steve and Kayla are end game, so we are forced to try and stomach these new pairings until some major event occurs and brings Steve and Kayla back together. One half of a super couple moving on only works when the other half is gone.

Let us know your thoughts on the possible pairing of Hope and Steve. Are you for it or against it? 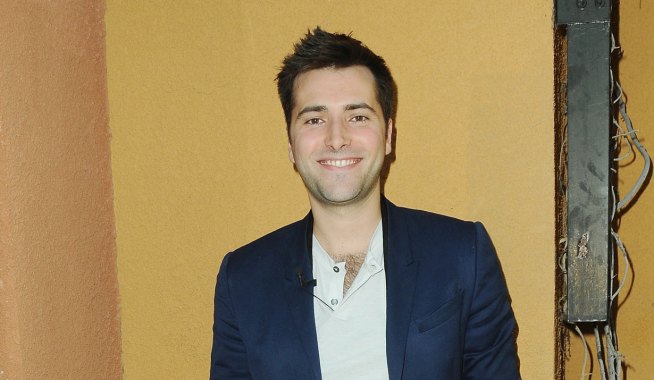