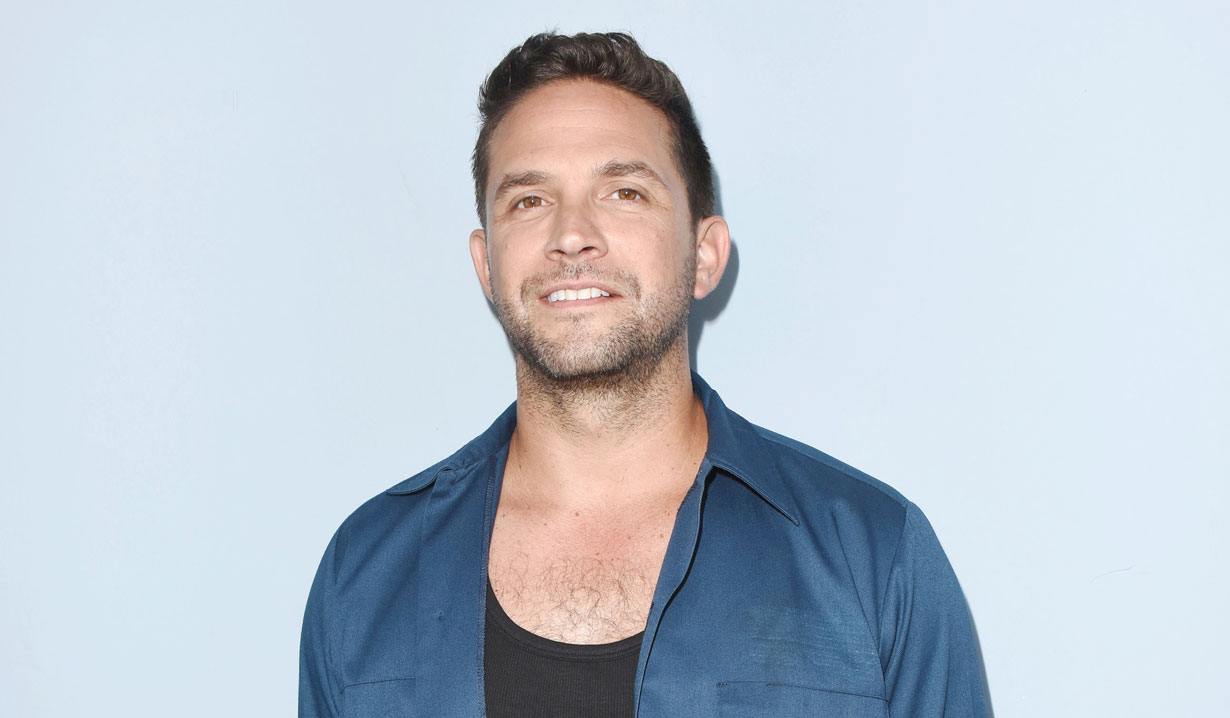 Is Stefan DiMera alive? Days of our Lives viewers know that no one stays dead in Salem. With the arrival of Jake Lambert, who looks a lot like Stefan, the fans are wondering if the return of Stefan is imminent. Soaps.com talked to Brandon Barash to answer that burning question in our recent interview, but he wasn’t budging.

“I can’t tell you that,” he laughed. “You have to be creative with it, try and trick me. I admire you for that [direct question], points for that.”

So viewers will have to watch the storyline unfold over the coming weeks, but we went back and asked him about that initial phone call he received from casting about coming back on the show. “It was a phone call from casting and they had been in contact with Ron [Carlivati] and said he would like to discuss the possibility of bringing me back,” he explained. “After the network approved it, the second meeting was with a producer and he pitched not the exact storyline you are seeing, but a rough draft of it. I liked the prospect of playing somebody different than Stefan. I always like to bring something special to each role that I play and they gave me free rein to do that.”

Barash wasn’t exactly sure where the story goes in the next few weeks because he doesn’t watch the show after he tapes. He finds it difficult to watch a performance because as an actor, he constantly critiques his work. Yet he still had a small tease to get our wheels spinning on how Jake impacts Gabi Hernandez (Camila Banus). “It will be revealed who he is,” he teased. “What I will say is my first month or two back on the canvas is a lot of… Is he or isn’t he [Stefan]? You may start to see Jake grapple with that a bit, too. It’s a fun journey that they wrote and hats off to them for the way they did it.”

Barash isn’t following any of the fan Stefan/Jake theories of brainwashing, amnesia, twins, or a Stabi reunion on social media, but he did have some character perspective on them. Beyond the two men looking alike, he thinks they might have some subtle personality traits in common. “They are really not very similar. I think those two characters are very black and white. Stefan was always idealistic and down to his core — he was this corporate raider, no BS, tough businessman, who fancied himself a family man. When it came down to it, Stefan wasn’t made of the stuff to make a good family man,” Barash said. “Jake wants that, but he makes bad choices. He’s acting out of a good place, but makes these peripheral choices that come back to bite him in the ass. So that’s a similar thing that they share — they are both well-intentioned in their minds and can make poor decisions as a result of that.”

Even if Stefan isn’t a family man, Barash certainly is. He’s been sharing adorable stay-at-home photos and videos on Instagram that feature his daughter, Harper, 6. She speaks French fluently, so her homeschooling lessons are a whole new world for dad. “Teaching school is very difficult, especially when it’s in a language you don’t speak. It’s about being patient, it’s about being present,” he revealed. “[Homeschooling] is one of the most beautiful things and experiences you are ever going to have as a parent. When else are you going to be able to say, ‘I got to be my kid’s teacher for half a year.’ How cool is that?”