Days Spoiler Speculation: What Is Evan and Orpheus’ Secret? 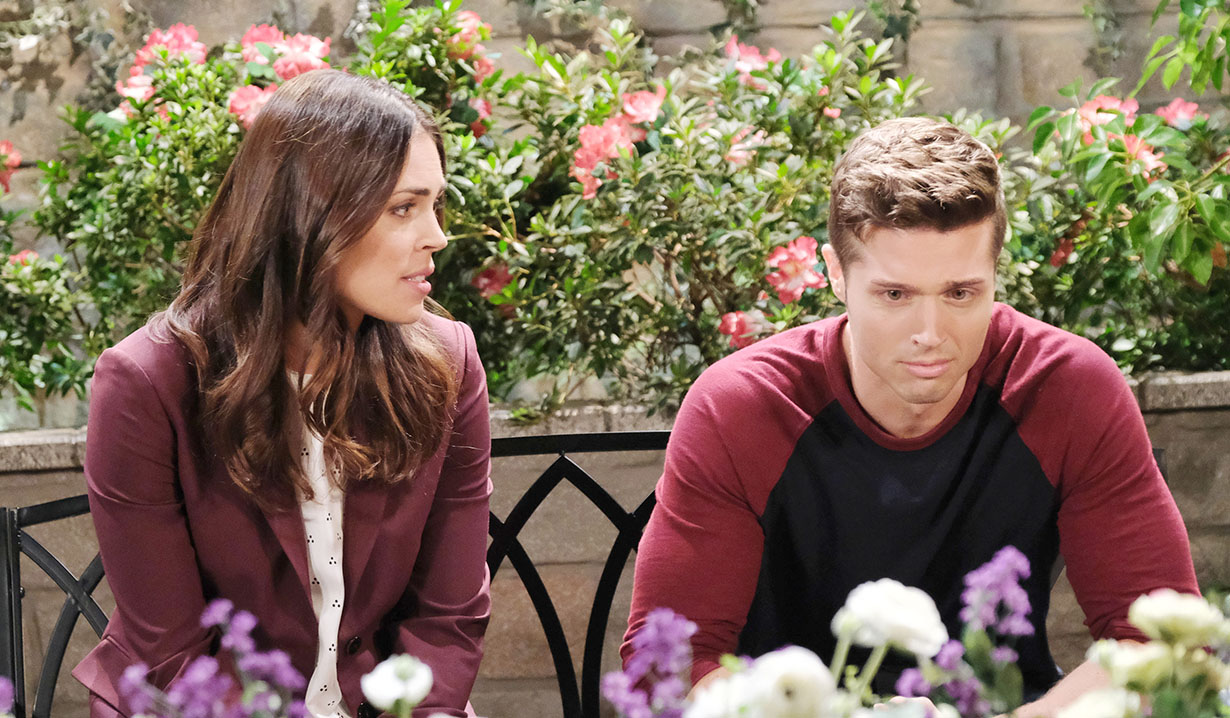 An explosive secret that horrifies even Evan.

Evan Frears, AKA Christian Maddox (Brock Kelly) is villainous Orpheus’ (George DelHoyo) son, who as we’ve already seen is following in his father’s footsteps. That’s not a good thing. Evan’s already murdered Jordan Ridgeway, let Ben Weston take the blame and allowed him to almost die by the death penalty, he posed as a nanny to gain access to his son David and then kidnapped him. But wait – that’s not all. In a fit of desperation, he turned to boyfriend, Sonny Kiriakis (Freddie Smith), and pulled a gun on him and Ciara Brady (Victoria Konefal) and Will Horton (Chandler Massey) and begged Sonny for money and to help him escape with the child. Surprisingly, Evan still has a bit of conscience left and was tortured about telling his sister Zoey Burge (Kelly Thiebaud/Alyshia Ochse) that he and their father share a huge, horrifying secret. Soaps.com has a few theories on what these two got themselves into.

What is Evan and Orpheus’ secret?

The biggest theory is that Evan and Orpheus are the ones responsible for the car accident, not Maggie Horton (Suzanne Rogers), that killed Adrienne Kiriakis (Judi Evans) and Sarah Horton’s (Linsey Godfrey) baby Mackenzie. Since Maggie was driving in the same direction toward the hospital probably about fifteen or more minutes after Sarah and Adrienne left, though she was drunk, it doesn’t make sense that she could have caused the accident. She’d have to have been coming from the other direction. That could mean that Evan and Orpheus were in the car that caused the hit and run. This sounds like the winner.

Another theory is that Jordan Ridgeway isn’t dead. With Dr. Rolf alive, anything is possible and everyone knows that nobody stays dead in Salem forever. How this could have happened – well, Orpheus has contacts at the ISA, possibly he knows Rolf. And since Galen Gering is leaving Days, his exit could tie into Jordan being alive. They could go on the run with David together. Sure it’s far-fetched. Jordan’s “crazy” and Rafe wouldn’t trust her, after that poison cupcake incident back in October.

Let Soaps.com know which theory seems most plausible and if nothing fits, join in the conversation with your own scenario. 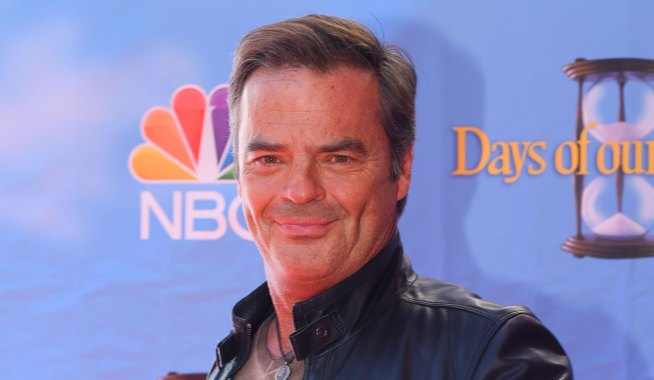 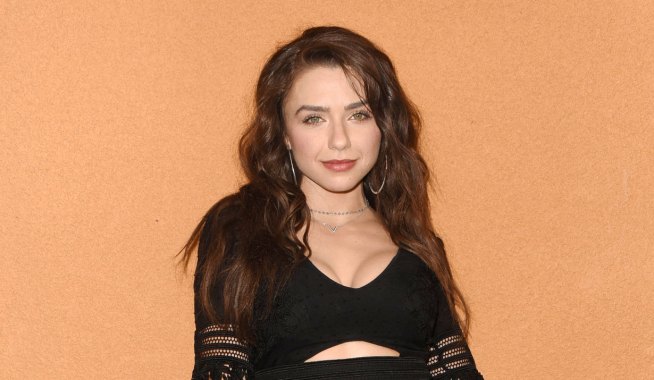