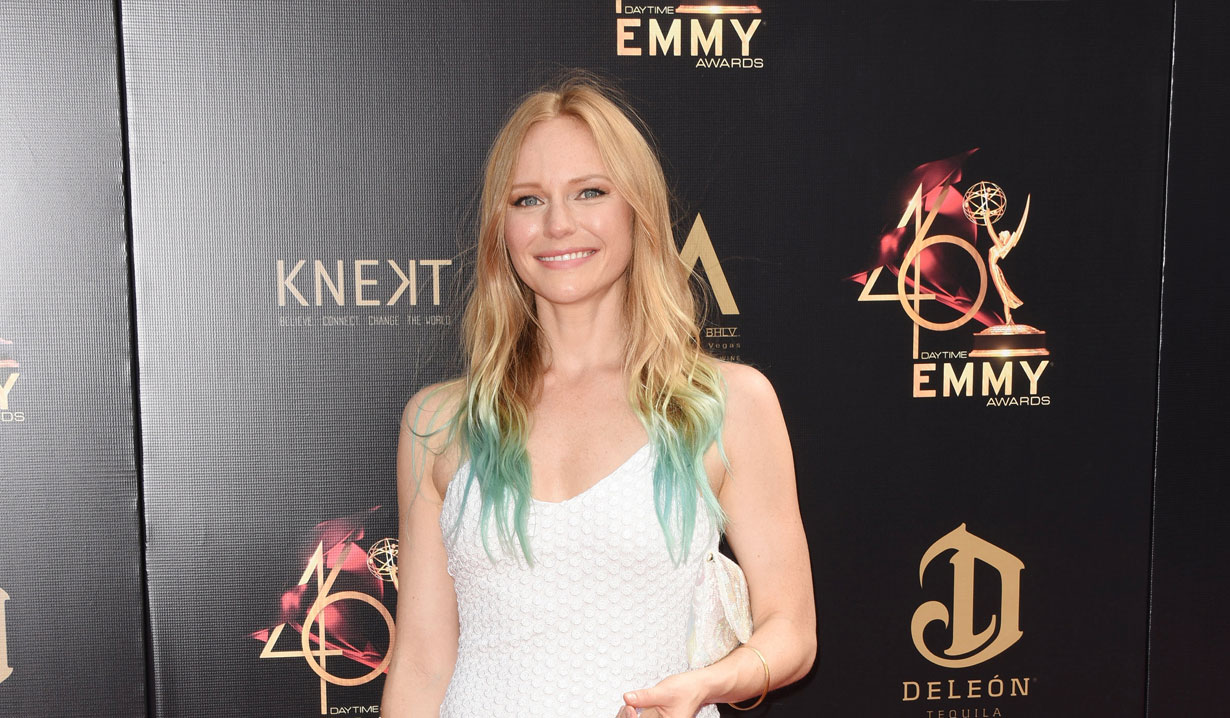 Soaps.com wanted to alert Days of our Lives viewers that Marci Miller, former Abigail DiMera, stars in the new crime drama Nova Vita. The series tells the story of two best friends and business partners, Mark Davis (Jared Farid Ward) and Carter Hayes (Micah Hauptman), who are embroiled in legal trouble when one gets them involved in illegal activities. The two cryptocurrency billionaires and entrepreneurs turn to the revolutionary yet sinister company Nova Vita, which means new life, to gain new identities, appearances and lives after staging their deaths. However the FBI quickly catches on to the conspiracy, and corruption going to the deepest levels of government is exposed in the process. The cast includes Stephen Baldwin, Thomas Beaudoin, Reed Birney, Jonathan Camp, Raymond Cruz, Michel Gill, Robert Knepper, Dean Norris, Jenny Shakeshaft, and Titus Welliver.

Nova Vita is a ten-episode series, which has already been filmed, and was created and executive produced by Bagrat and Vaagn Sargsyan. USA TV Productions is currently seeking distribution. In a statement to Variety, Bagrat Sargsyan said, “Nova Vita is seeking a network or streaming platform for distribution. We decided to announce the completed project now as we believe Nova Vita will be a much-welcomed escape for TV audiences around the world facing these difficult times. The high-concept thriller is a very popular genre with viewers, both young and old. We can see what has resonated on Netflix, Amazon and HBO and Nova Vita will be a plug and play series for the right outlet.” E! founder Larry Namer, who is also backing the series, added, “With Hollywood production at a standstill, broadcasters and streaming platforms are hungry for quality content like Nova Vita. The series has it all: luxury lifestyle, international crime, conspiracy and intrigue. It’s sure to have great appeal for viewers around the globe.”

Nova Vita is written by Scott Windhauser and directed by Santiago Salviche, who has worked on music videos for Jennifer Lopez, Mariah Carey and Marc Anthony. Watch the trailer for this exciting new series here on Soaps.com. 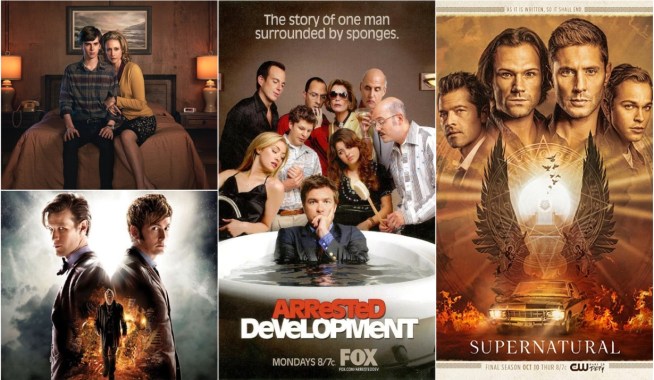 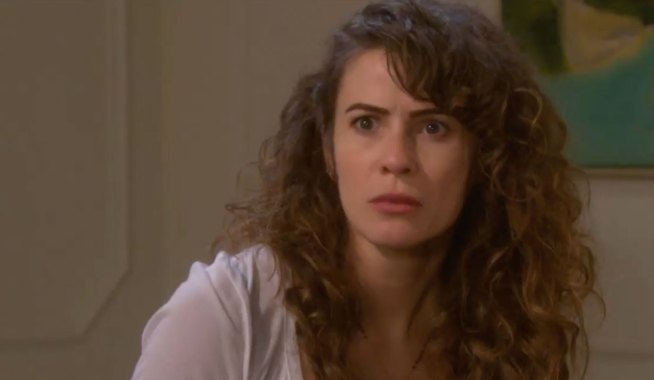