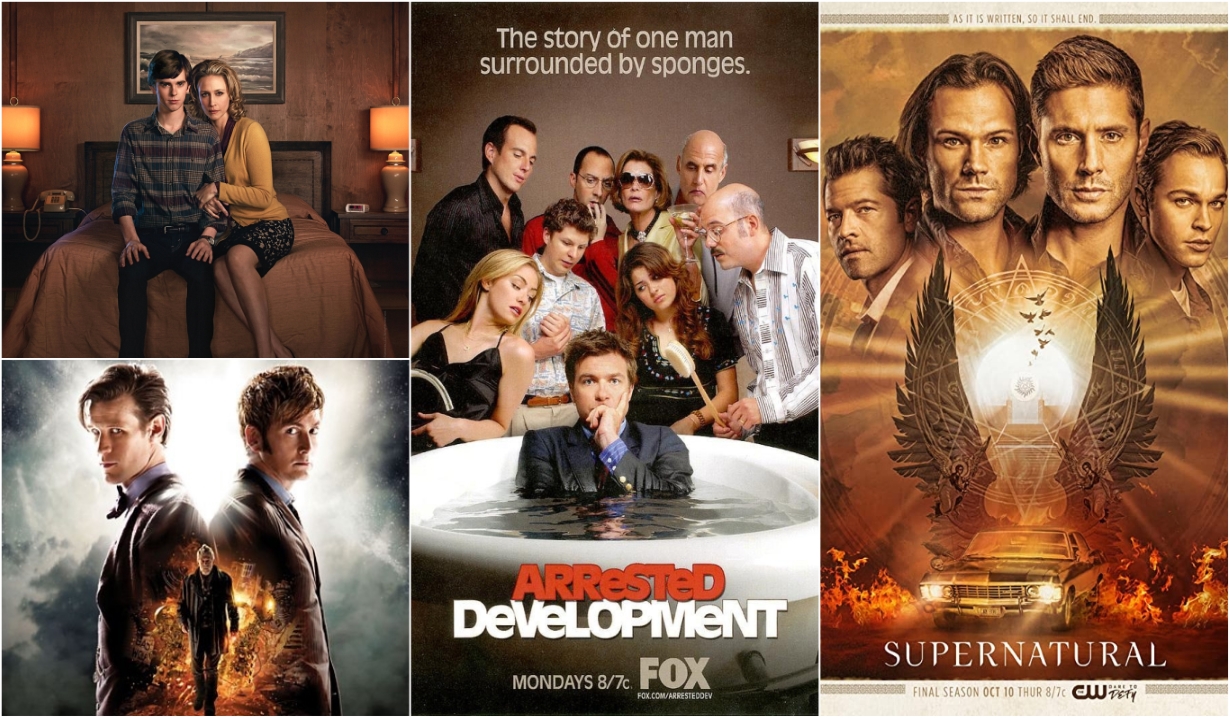 From the dark to the delirious and everything in between.

Days of our Lives has had a reputation for going over the topic with its storytelling, often lurching away from domestic stories into the supernatural, comic, or simply bizarre. While this doesn’t sit well with all viewers, if you like your serial drama to take some unexpectedly extreme turns, here are a few light and dark examples of shows you might enjoy binging on when you have time.

Starring Days of our Lives alum Jensen Ackles (ex-Eric Brady) and, at fifteen years old, lasting as long as some soap operas, Supernatural deals with the Winchester brothers, two men who travel around the country investigating their father’s whereabouts since he went missing. The CW series grew to mix elements of family melodrama, with horror, and comedy as well as the serial form of the many western TV shows that evolved during the same time that soaps originally did. Supernatural co-stars Jared Padalecki (Gilmore Girls) and is available on DVD and through Amazon Prime.

In a similar vein, the CW’s reboot of the Nancy Drew franchise has pushed up the supernatural aspects of the original The Hardy Boys/Nancy Drew Mysteries series (1977–1979). Launched in 2019, the series follows Nancy Drew as she takes a leap year away from both detective work and school, only to be drawn back into the former thanks to a ghostly murder mystery about Lucy Sable. It stars Kennedy McMann in the titular role as well as Leah Lewis (Station 19), Maddison Jaizani (Into the Badlands) and has even featured a special guest appearance from the star of the original series, Pamela Sue Martin, better known for her role as the first Fallon Carrington on Dynasty. You can watch episodes on the CW.

The British series Doctor Who has been running since 1963, ending once in 1989 before being rebooted in 2005. Originally intended as a largely educational program, it quickly became a melodramatic sci-fi serial that was more concerned with outrageous and often unlikely alien creatures than with teaching the wonders of science. Traveling through space and time, the show has starred a revolving set of actors as The Doctor, a Time Lord from the planet Gallifrey, who has picked up numerous human sidekicks and a robotic dog along the way. Since the reboot, it has had a greater focus on the romances of the Doctor’s human companions, while the low budget theatricality of the early series has been replaced with green screen special effects. Episodes of the new and old Doctor Who are available through HBO Max, Amazon Prime, Netflix, BBC/BBC America and Retro TV.

More: At look back at entertaining soap opera parodies

If the above three shows took the serial form into a way that was as much horse opera or space opera as soap opera, the ABC sitcom Soap (1977-1981) pushed the trappings of the genre to their most extreme form. The show dealt with two families of the Tate sisters, one middle class and the other rich. It featured a wide range of soap opera clichés of the time as well as predicting a few to come. These included organized crime stories, affairs with tennis coaches, amnesia, many kidnappings, alien abduction, and demonic possession. In addition to starring Katherine Helmond (Who’s the Boss?), Billy Crystal (When Harry Met Sally…), and Richard Mulligan (Empty Nest), it also featured actual soap opera actors, including Robert Mandan (Search for Tomorrow), Donnelly Rhodes (Young and Restless), and Arthur Peterson Jr. (Guiding Light). Coming out around the same time as Mary Hartman, Mary Hartman (1976-1977), Soap also spawned imitation satires of the genre like the short-lived The Life and Times of Eddie Roberts (1980). Soap is currently available on DVD.

Created by film director David Lynch and Mark Frost, Twins Peaks (1990-1991) rocked the TV world with its surprising mix of sixties nostalgia, melodrama, and nightmarish imagery. Focusing on the murder of Laura Palmer, the series was really the sprawling examination of the strange and seamy lives of people in a small town, complete with doomed teen romance, incest, organized crime and demonic possession. It borrowed heavily from legendary primetime soap Peyton Place, even casting one of the stars of the film version, Russ Tamblyn, as Twin Peaks’ resident psychotherapist, Dr. Jacobi. In addition to casting TV vets like Peggy Lipton (The Mod Squad), Ray Wise (Young and Restless, Dallas), Piper Laurie (The Thorn Birds), Richard Beymer (Paper Dolls) and Everett McGill (Guiding Light), it also featured special cameo performances by Ian Buchanan (General Hospital, Days of our Lives). It’s available for streaming from Hulu, CBS All Access and Netflix. Hulu also carries the 18-episode follow-up to the original series, Twin Peaks: The Return (2017).

Directly inspired by Twin Peaks, Bates Motel combines its debt to Peyton Place with aspects of its horror. Rooted in the famous Psycho franchise that originated in Robert Bloch’s novel and Alfred Hitchcock’s 1960 film adaptation, the series expands significantly beyond its horror roots. Like Twin Peaks, it is mostly the examination of traumatic and perverse family relations spilling over into the equally twisted town. Starring Vera Farmiga (When They See Us) and Freddie Highmore (Almost Friends), it aired on A&E from 2013 to 2017 and is currently available on DVD and through Netflix.

Sitcom Arrested Development (2003-2006) inherits and exaggerates many aspects of the genre. Unlike the dark direction that the previously mentioned two series took, it is more in the vein of Soap, creating a jaunty examination of the severely dysfunctional Bluth family. Starring Jeffrey Tambor (Transparent) and Jessica Walter (Undercover Grandpa, Play Misty for Me) as the eccentric mother and father of the family, the show primarily focuses on the battle for power and stability between their three children, played by Jason Bateman (Ozark), Portia De Rossi (Ally McBeal) and Will Arnett (BoJack Horseman). In addition to its serial form and a concentration on multi-generational family dynamics, Arrested Development also pays homage to daytime with its habit of continually recapping itself, re-enacting scenes that already happened, re-enacting the same plots with different characters, and creating a complex web of self-referentiality. The series is available on DVD and streaming through Netflix. 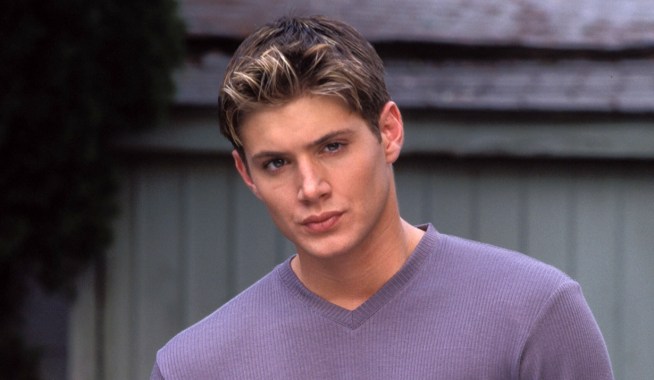 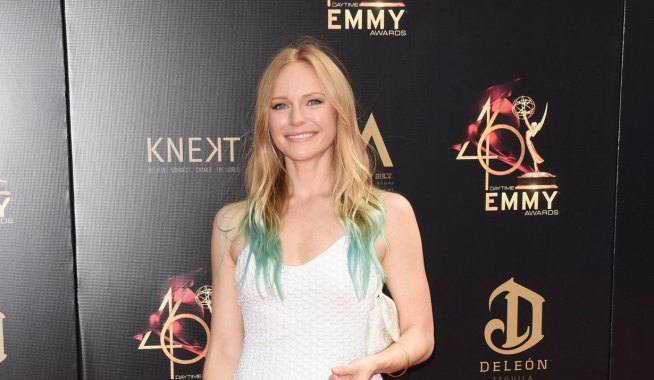