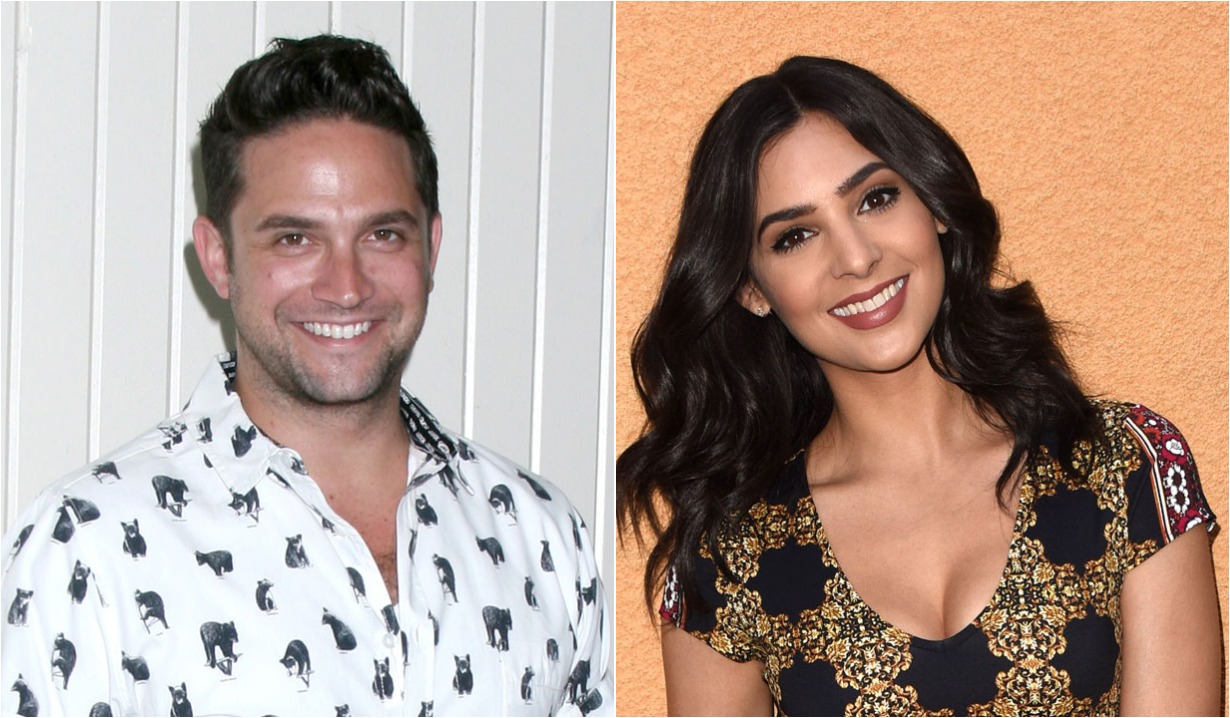 Days of our Lives stars hold online chat with fans.

As Soaps.com recently reported, Brandon Barash returns to Days of our Lives the week of April 20, though his character remains a mystery. On April 7, Camila Banus (Gabi Hernandez) and Brandon Barash (previously Stefan O. DiMera) hosted a YouTube Live stream for the fans to answer their burning questions.

When asked what they’ve been up to with everyone social distancing these days, Banus had bought some inline skates to get out for some exercise here and there. However, her favorite activities have been at home arts and crafts and painting. She also has been enjoying relaxing soaks in her hot tub to help with her back pains. She had been having them the past few weeks before taping was paused, and she learned she had a herniated disk of 17 millimeters. Barash exclaimed that was huge. She admitted it’s bulging and she will likely require surgery at some point, but is hoping to try physical therapy first. However, the pain got to the point she was having spasms impeding her breathing, and her hot tub is helping.

Barash was enjoying an adult beverage of whiskey during the chat because it had been a hard day. He, like many parents, has become an at-home teacher for his daughter Harper, from his previous marriage to Kirsten Storms (Maxie Jones on General Hospital, former Belle Black). The school day runs from 9:30 AM to about 3:30 PM every day, with an hour for lunch. They had decided to enroll her in a French immersion curriculum this year, and the problem is Barash doesn’t speak French but is now learning.

The duo discussed their first reactions of one another. Banus admitted she thought Barash had the whole DiMera look about him, but he was so nice that she wasn’t sure he could pull off Stefan. She was quickly proved wrong once they began shooting their scenes. She also said Barash is constantly cracking her up with his hilarious jokes. Barash remembered he was amazed by how well she had her stuff together and could play off him in an instant no matter what he gave her in a scene. He also remembered thinking she reminded him of someone, and weeks later he realized she was Sandra Bullock’s doppelganger. They both praised each other for how well they worked together, and how the entire cast really strives to turn out a good product.

Banus said she loves the lovemaking scenes, but not why people think. She always has it in her head that she’s going to do it perfectly, and inevitably it all goes wrong. Barash recalled the scene of them going at it on the Hernandez kitchen counter, only for Banus to wonder why her back was wet. It turned out the bowl of tomatoes on the counter was real, not props, and they crushed them and made some ketchup.

The duo finished out their chat discussing getting recognized by fans. Barash said it happens a lot, especially when he travels, and more so on the east coast. He’s always surprised when it happens in Los Angeles. Banus recalled one time a man recognized her but couldn’t remember from where. When she brought up Days of our Lives, he said it wasn’t that. He finally remembered it was from the Netflix movie Counterpunch, which she couldn’t believe. Both also thanked their fans for their support. 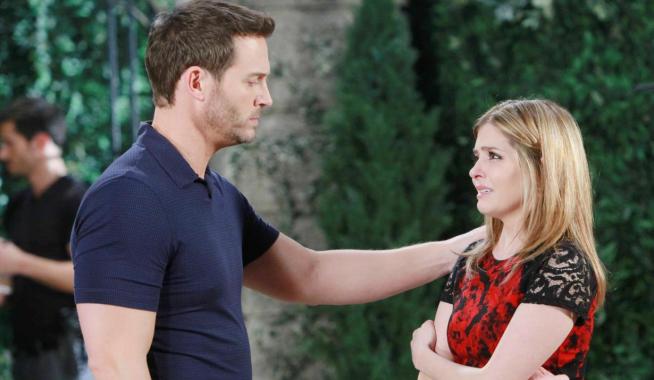 In the Days Spoiler Video, Kristen Stabs Victor in the Gut for Stealing Her Child 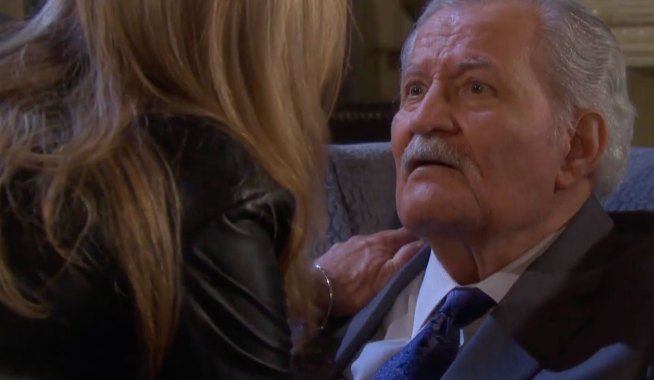