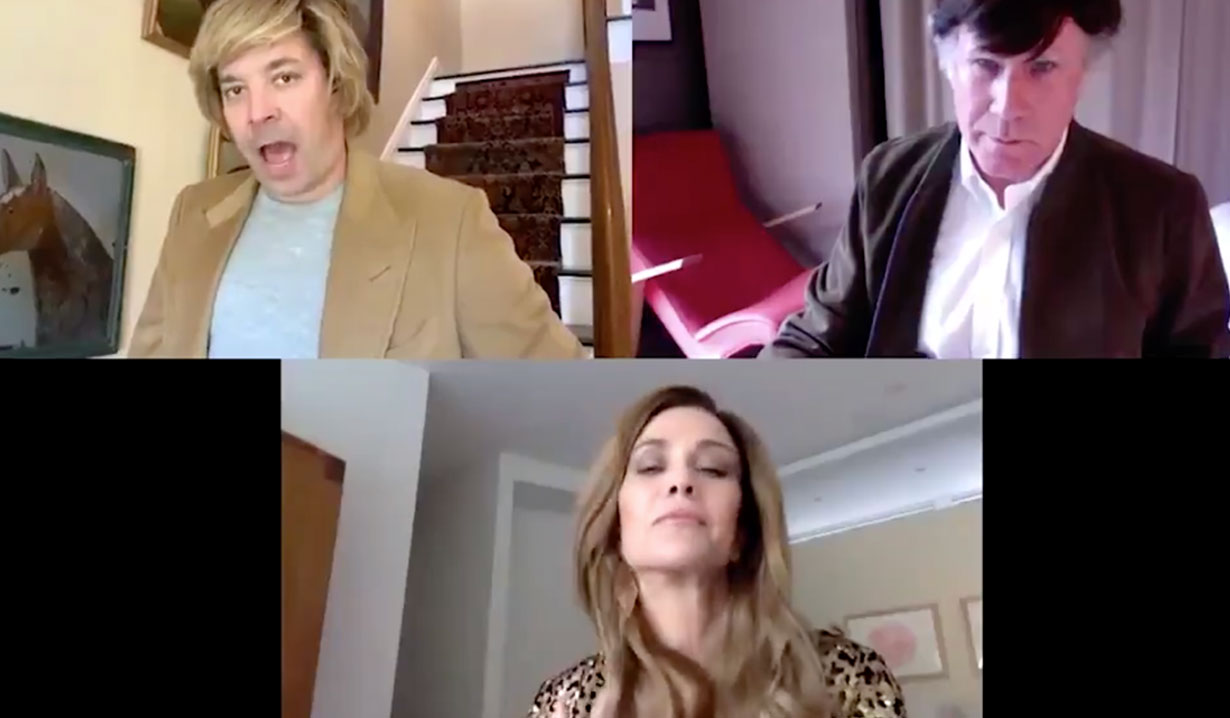 Soap operas in a time of social distancing.

Updated May 4: Jimmy Fallon and The Tonight Show have released the third installment of their internet soap opera, The Longest Days of our Lives, which you can watch here on Soaps.com. In this chapter, Vanessa (Kristen Wiig) introduces Winston (Jimmy) and Fontaine (Will Ferrell) to their SORASd child Blake conceived over Zoom, played by Jake Gyllenhaal. The skit also stars Susan Lucci (All My Children’s Erica Kane), Heather Locklear (Melrose Place’s Amanda Woodward) Maurice Benard (General Hospital’s Sonny Corinthos) and Mary Beth Evans (Days of our Lives’ Kayla Johnson).

On April 20 Soaps.com reported that Jimmy Fallon and The Tonight Show have filmed a sequel to their soap opera spoof The Longest Days of our Lives, which Soaps.com previously shared. In part two the back from the dead Dr. DiNunzio, played by Matthew McConaughey, joins the show. He arrives to help Vanessa (Wiig), who reveals she got pregnant over Zoom, determine who the father of her baby internet baby is.

On April 9, Soaps.com reported that Jimmy Fallon and The Tonight Show filmed a soap opera spoof of daytime dramas in light of the current climate. The skit stars the show’s host Jimmy Fallon, and former Saturday Night Live stars Will Ferrell and Kristen Wiig. Soaps.com thought the skit would help to brighten our readers’ day.

In the spoof soap, The Longest Days of our Lives, Fallon’s character Winston discovers Wiig’s character, his wife Vanessa, has cheated on him with Ferrell’s character, who happens to be his brother. In times of social distancing, Vincent doesn’t understand how that is possible. What unfolds does so over digital conferencing apps and leads to several twists and a hilarious ending. You can watch the skit below. 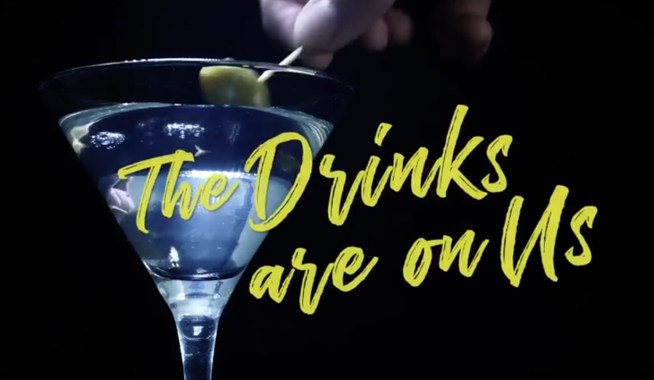 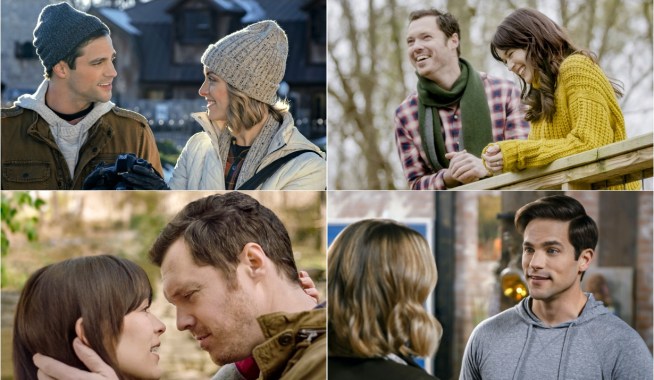