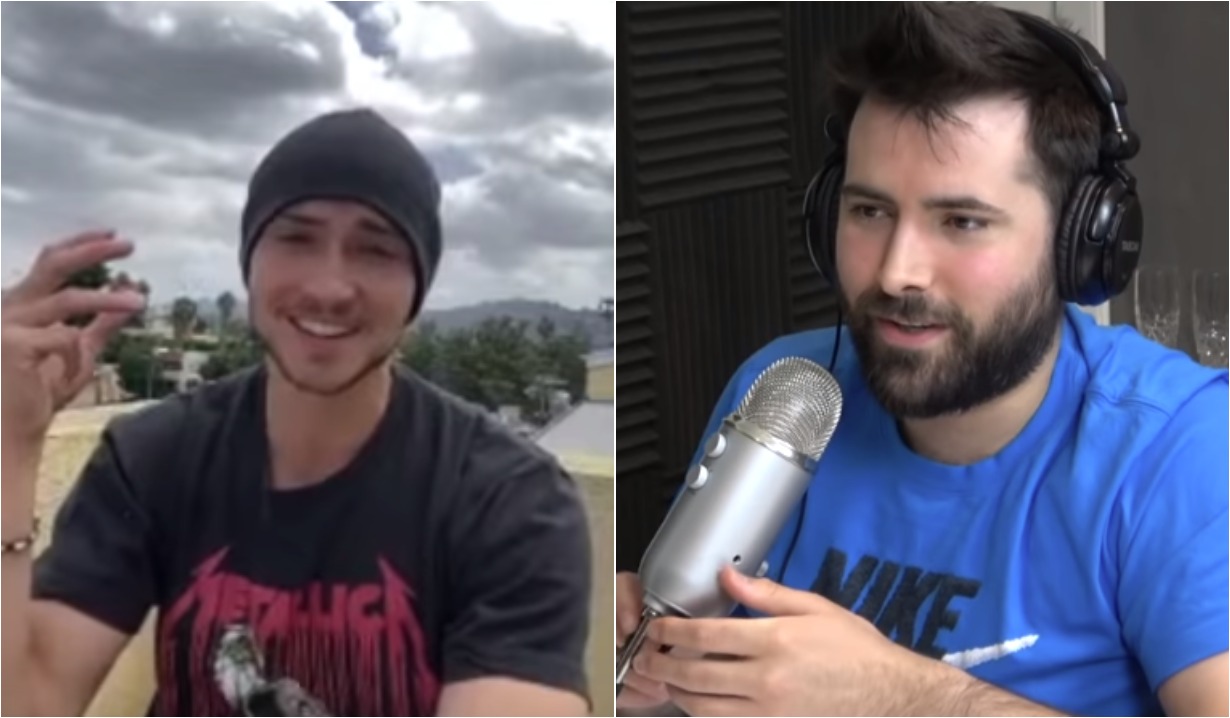 Days of our Lives stars chat about everything from the NBC soap opera to paintball.

Connecting in from his rooftop for his very first Zoom chat, Days of our Lives’ Robert Scott Wilson (Ben Weston) looked relaxed and hip, as he joined Freddie Smith (Sonny Kiriakis) and his wife Alyssa for episode #86 of The Freddie & Alyssa Show. Soaps.com has the interview details…

Sipping coffee while chatting with Smith, Wilson opened their conversation by highlighting the importance of staying positive during this tumultuous time. Both Smith and Wilson have been spending time connecting with friends and family they haven’t talked to in a long time. Wilson also revealed to viewers that his mom works in a Boston hospital in an office, but has thankfully remained safe. Wilson is viewing this period as a time to reconnect with himself and finally slow down.

When asked by Smith if Wilson finds it difficult to work out and eat healthy, as many viewers can probably relate, Wilson admitted he’s been over-snacking on some tasty quarantine treats. Not that any calories stick long to Wilson – he showed viewers his homemade balcony gym, complete with a skipping rope, dumbbells and a yoga mat. Wilson joked that the balcony gym looks like a jail cell – maybe he was thinking about alter ego, Ben Weston, who just got sprung from jail.

Wilson also shared how the news of the Days production shutdown broke on the set. The shutdown announcement came directly after a scene some of the actors, including Wilson, had just finished shooting. The show was already scheduled to go dark, but it was announced to the cast and crew that an additional break week would be added. Now, filming has been entirely suspended, with no word on when it will resume. Wilson assured fans, however, that the show will continue to air through the fall.

Smith and his wife moved the dialogue to Wilson’s past as a high school athlete. Turns out, Wilson was also a pro paintball player. Wilson revealed to viewers that he used to travel all over the world playing in paintball tournaments. He’s on an LA based paintball team now.

The episode wrapped with Smith and Wilson making plans to eventually play paintball and Wilson resumed his balcony chilling – now that is soap actor living, quarantine style. Watch the full interview, but please note, it which contains some profanity… 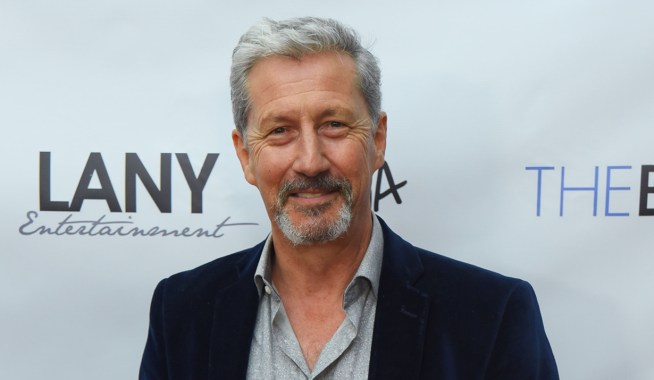 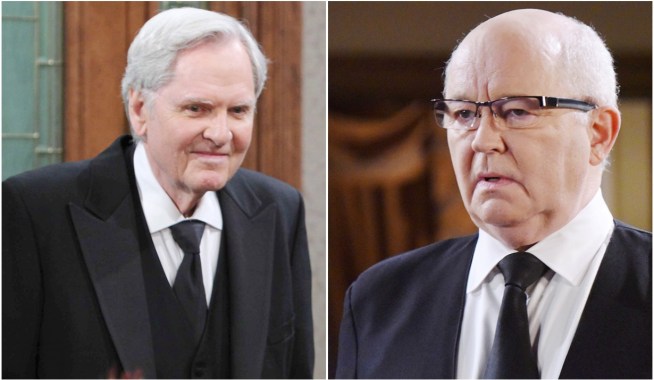